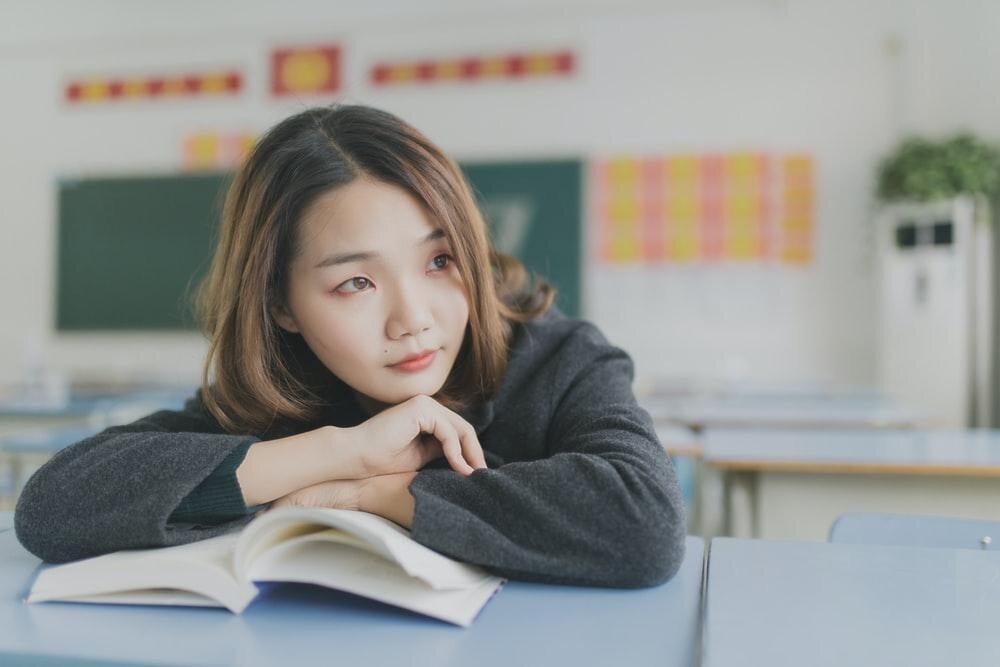 We either try to start studying something new, or we are nostalgic for the university years — in any case, thematic movies will come in handy. We are sure that you will definitely watch “Legally Blonde”, “Good Will Hunting” or “A beautiful mind” but good movies related to education are not limited to them. Here we will pay some attention to the best movies about student life – both comedies and dramas: from frenzied parties to the first experiences of political debates.

These movies will be fun to watch for everyone, but especially for students, who can truly relate to the characters’ feelings. As a student, I preferred to get inspired first before I actually started to write my research papers. Now straight into the movies:

A naive but inspiring story about the power of progressive views. Young teacher Ann Watson goes to work at the American College of Art Wellesley, but it turns out that the conservative local order goes against her idealism. Instead of inspiring her students to do great things, she is forced to indulge the patriarchal idea that marriage is above education. Despite their outstanding talents, students by inertia hold the same opinion, but everything ends. Thanks to Ms. Watson’s efforts, one by one, students in her course start to accept the idea that women have no fewer talents than men and certainly have the right to be independent and follow their dreams. Mona Lisa Smile is like a feminist Christmas story that brought together Julia Roberts, Kirsten Dunst, Julia Stiles, and Maggie Gyllenhaal.

Another movie about the power of female friendship, multiplied by study and self-belief. Despite all the chances to become a passing movie about girlfriends in college, Pitch Perfect so successfully navigates among the pitfalls of the genre that it has acquired an army of fans, and even a sequel. The plot sounds like a plot for fans of the show The Voice, but the audience of this movie is much wider. A group of female students gathers an a cappella group to compete with other colleges. The girls sing well and cleanly, but the main thing is not this, but everything that goes with it: the character, performed by Anna Kendrick, the killer Rebel Wilson and great jokes. In many ways, the success of the movie is the work of Elizabeth Banks, who produced it, and the fact that the shooting was more like a singing master class for friends. On the whole, everyone who watched Pitch Perfect, then repeatedly tried to reproduce his famous “Cup Song”.

A controversial movie adaptation of an equally provocative novel by Bret Easton Ellis. The movie, which is mostly about sex — and what students are willing to do for it. Do not think that this is another cute comedy that you can watch with your family, never blushing. After all, the leading character is aced by the younger brother of Patrick Bateman from American Psycho. Sean Bateman, though it’s hard to believe, is played by James Van Der Beek. Having fallen in love with the virgin Lauren, he unwittingly becomes a participant in a love triangle, catching the eye of her former bisexual boyfriend Paul (a chance to see the young Ian Sommerhalder). It’s as much a comedy as a cynical drama about the lives of privileged students at a fictional Camden college who don’t know what “no” means and are used to getting whatever they want.

In addition to the movies about students, a reference movie about graduates who do not like life outside the walls of their alma mater could not fail to appear. If it’s about finishing your education, you should definitely watch the classic Back to School with Rodney Dangerfield; if it’s about university life outside the classroom, you should watch Old School with Will Ferrell, Luke Wilson, and Vince Vaughn. Wilson’s character dumps his girlfriend, who takes part in orgies. His friends, torn by contradictions and suffering from the crisis of their thirties, decide that their brotherhood will help them solve all their problems. Why would you want another Ferrell movie, you might ask? Well, first of all, he’s very funny running around naked there. Well, secondly, this is an important movie about the fact that if you want to, then the best events of the university years can be carried through your whole life — and for this, you do not have to arrange a pseudo-fraternity and torment beginners.

“Saving the drowning is not the work of the drowning themselves,” Greta Gerwig’s character Violet Whistler believes. She sees the problems of her fellow students and can not leave them in trouble. Her ideas about helping her are, however, specific, on the other hand — if they were ordinary, we would not see Gerwig in the lead role. In her spare time, Violet runs a center for combating depression, where they teach tap dancing and maintaining personal hygiene (one of the” victims ” of Aubrey Plaza has something to say about this); he takes care of a new girl and strongly advises her to meet with less successful men-to maintain their self-esteem. Here, everyone tries very hard to love each other and conflict exclusively on ideological issues, interspersing romantic hobbies with the mission of turning a masculine campus into a civilized place of study.