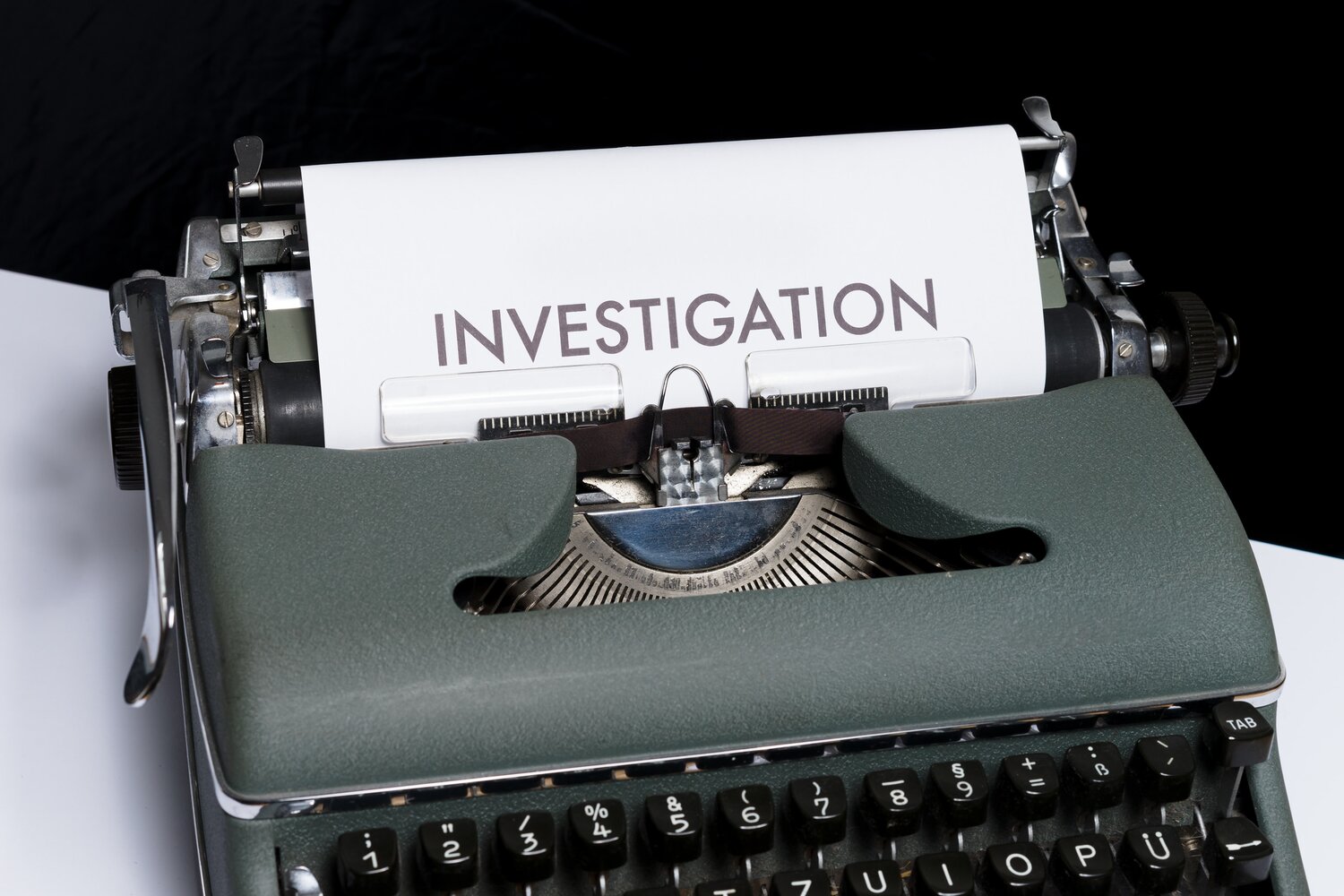 While becoming a con artist may not be advisable, watching these individuals in action can be highly entertaining. Because of this, there’s a multitude of movies depicting various cons. These films generally leave the audience feeling awed and, oftentimes, tricked. If you’re looking to get this experience, here are six fantastic con artist movies.

If you’re thinking about con artist movies, the first one that probably springs to mind is The Sting. This is because the film is a masterclass in slyness and trickery. The movie follows Johnny Hooker (Robert Redford) and Henry Gondorff (Paul Newman), two grifters who are in trouble with a mob boss. There are several twists and turns, although the ending is truly the most memorable part. It’s also set in 1936, which brings an added element of suspense to the piece. While the con artists may not be able to use robocalls, there’s a lot the characters can get away with in that era.

Similar to Fight Club and Psycho, The Usual Suspects is a movie that’s known for its twist ending. Fortunately, this reveal is given away a lot less than others, so you may not know what’s coming. The movie centers around the interrogation of Roger “Verbal” Kint. This interrogation is taking place after a massacre occurred on a boat in Los Angeles. Kint was one of the few survivors. Kint’s story lays the framework for the movie, meaning that a lot of it involves flashbacks. The audience sees his criminal group work under a powerful crime lord throughout the runtime. It’s an engaging watch that’ll leave you guessing, especially if you don’t know the end.

Ocean’s Eleven, like many films on this list, makes con artists look cool. The film centers around Danny Ocean (George Clooney), an ex-con who plans to rob a Las Vegas casino. Ocean puts together a highly entertaining team of con artists for the job. It’s this team that really makes Ocean’s Eleven a classic. The dynamic between the characters and actors is thrilling, not to mention hilarious. There’s also a classic con artist twist ending! If you enjoy the film, be sure to check out the two other entries in the franchise.

Catch Me If You Can is partly unique because it’s based on a true story. The premise came from an autobiography by the same name, written by the con artist that the movie depicts. Because of this, the cons that Frank (Leonardo Dicaprio) pulls off in the film are all the more impressive. The movie follows both Frank and Carl (Tom Hanks), the latter of whom is an FBI agent obsessively following the young con. This cat and mouse game is highly entertaining to watch.

While many of the films on this list have comedic elements, A Fish Called Wanda is one of the two that stand out by being pure comedies. It centers around a gang that loves to double-cross each other. After the gang pulls off a successful jewel heist, the double-crossing starts with a vengeance. This results in a series of wacky plot points, all of which are utterly hilarious. The cast, including Jamie Lee Curtis, John Cleese, Kevin Kline and Michael Palin is the cherry on top.

The Producers, similar to A Fish Called Wanda, is a con artist film that’s grounded in comedy. Directed by Mel Brooks, it centers around two producers. Max (Zero Mostel) and Leo (Gene Wilder) realize that a flop, when handled with some illegal accounting work, could make a lot of money. Therefore, the two set out to produce the worst show imaginable. The movie is downright hilarious, and it should be seen by any lover of con artist films.

If you’re looking for a con artist movie, it’s hard to go wrong. Simply take your pick and expect to be fooled!