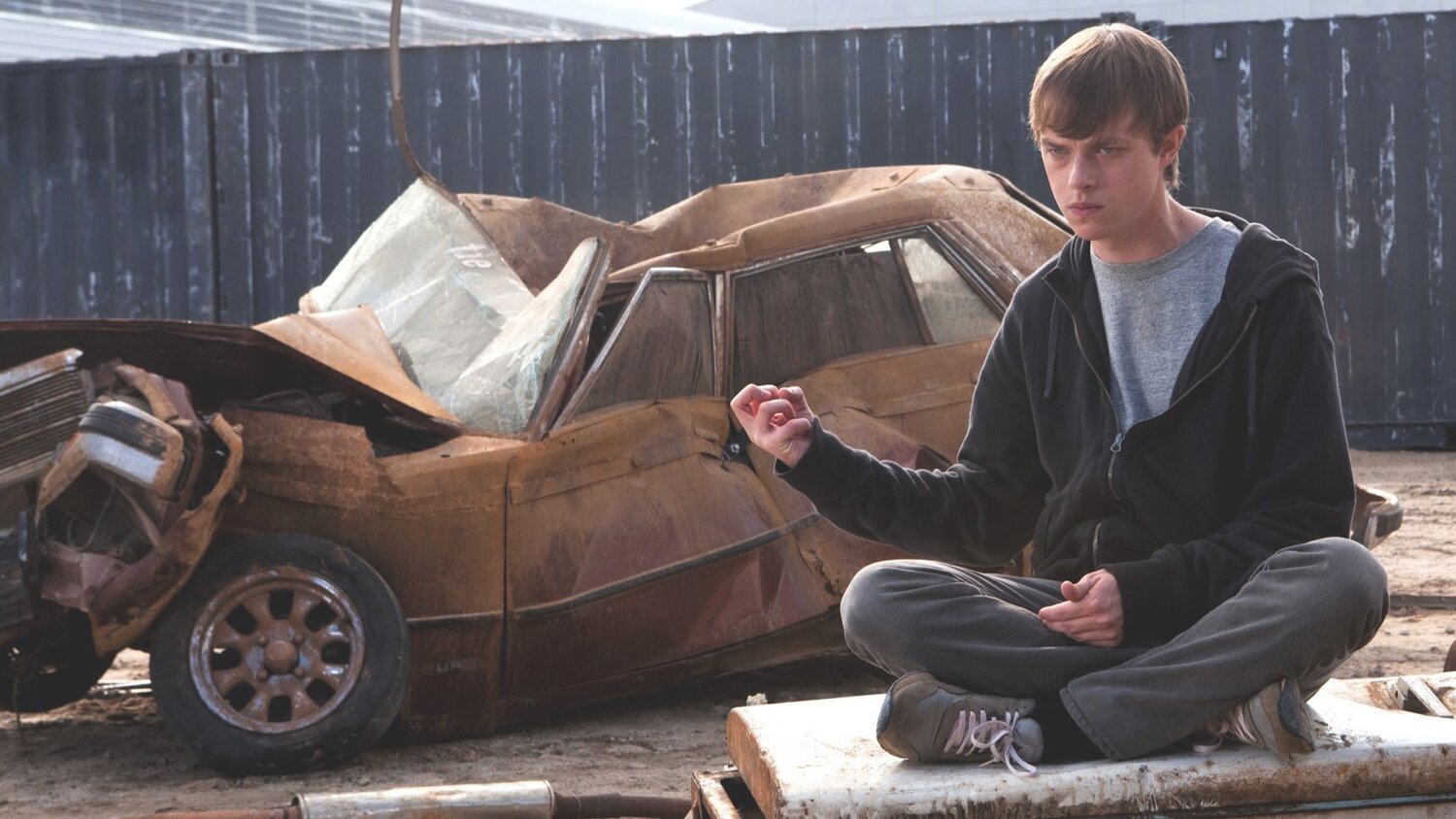 Nine years after the release of director Josh Trank’s found-footage sci-fi thriller Chronicle, we learn that 20th Century Studios is developing a sequel. The news was confirmed by producer John Davis during an interview with Forbes. He also reveals that it will be a female-led film and teased some plot points:

“We’re working on Chronicle 2 right now, and I think it’s going to be great. We’re working on it at Fox (20th Century Studios). It’s going to give us a chance to tell the story in a different way. We’re going to tell it from the female point of view. It will have been ten years since the event happened in Seattle, and a lot of it’s going to deal with fake news and real news and cover-ups.

“More interestingly, it’s the next generation getting these powers that are corruptive. These are young women just finishing college, they are empowered, and this is their journey. I mean, what a new and interesting story you can tell there.”

I thought the first film was pretty good and offered some great entertainment, and it actually performed pretty well at the box office. In regards to that, Davis said:

“Chronicle was literally the best return on investment, any of my movies ever made. Chronicle we did for $12 million, and it grossed $126.64 million worldwide. Then it had a huge afterlife in syndication. It’s one of the most financially successful movies in my stable.”

With those kinds of numbers, it’s surprising that a sequel wasn’t produced earlier. The original film starred Dane DeHaan, Michael B. Jordan, and Alex Russell, and the story followed Andrew (DeHaan) a socially awkward, introverted teen whose main form of escape and expression is a video camera. Things begin to change when Andrew, his cousin Matt (Russell) and popular classmate Steve (Jordan) discover a mysterious substance that leaves them with incredible powers. As their abilities become more powerful, the teens’ lives spin out of control when their darker sides begin to emerge. Andrew’s camera captures the unfolding events.

It’ll be interesting to see if there’s still a market for a sequel. Are any of you excited to learn that we’ll be getting a sequel to Chronicle?