Wes Anderson initially wanted to become an architect and then a writer. Now a filmmaker, the influence of both these professions is apparent in his works. He has managed to cultivate his own style of filmmaking which is laden with an aesthetic vision that sets the mood and tone for the whole film. His production sets are established in the real world but there is some imaginative quality about them that they may as well be out of a cartoon book.

Consider The Royal Tenenbaums (2001) which carries the book motif throughout. The scenes are preceded by chapter headings. And the account seems to be from a cliche old book from a library no one goes to. Thus, Anderson’s filmmaking, instead of hiding the craft, draws attention to it. In Rushmore, curtains will come to close during the end of a scene and have the names of the month projected on them to indicate the passing of time. While a story about real people, such elements also reminds the audience of the constructed nature of films.

The near-perfect setting of his films is in striking contrast to the inner loneliness and struggles of his characters. The films of Anderson are filled with oddballs, misfits, and outsiders who are grappling with adulthood or navigating the world they find hard to fit in. The characters are hyper-individualistic and intellectually superior but are also internally damaged.

Anderson said in an interview

“I have always had lonely characters in the mix – I don’t think there is much question that most of them are sort of misfits in one way or another. I do see myself that way. I see most people that way…Certainly, there is a period of time from when you are 12 to… actually, I don’t know if it ever ends, but you start to have these questions like, ‘Do I fit in? Do I need to fit in? Why is this now a question? I didn’t use to have to think about this.”

Anderson’s portrayal of strange characters is attached to the theme of absurdity. The Royal Tenenbaums is imbued with child prodigies. The kids behave like adults and the adults struggle to grow up. However, beneath all this eccentricity and freakiness lies deep loneliness and a sense of rejection. Margot (Gwyneth Paltrow) has always been reminded of her adopted status by Royal Tenenbaum: “And this is my adopted daughter, Margot.” 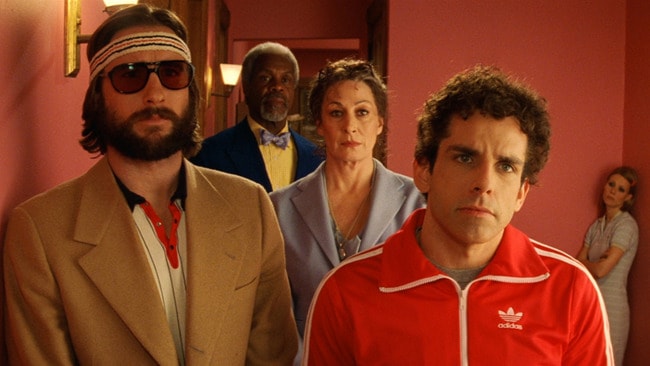 She has been a smoker since 12 years of age but no one in the family ever knew nor they cared. Chas (Ben Stiller), Margot and Richie’s (Luke Wilson) brother, lost his wife in a plane crash. He makes his kids wear jogging suits all the time in case any danger befalls them and they have to run away. Margot and Richie are in love with each other but behave like teenagers experiencing love for the first time and unsure of how to deal with such emotions.

Anderson takes child characters in his film very seriously. Their attitude and actions are never mocked. In Bottle Rocket (1996), there is a scene between Anthony (Luke Wilson) and his little sister Grace (Shea Fowler) She questions Anthony about his unruly motives and lightly chides him. When he wouldn’t tell her where he is going, she gives him a very disappointing look. Anthony instead of shaking her concerns off is very disturbed by Grace’s opinion. 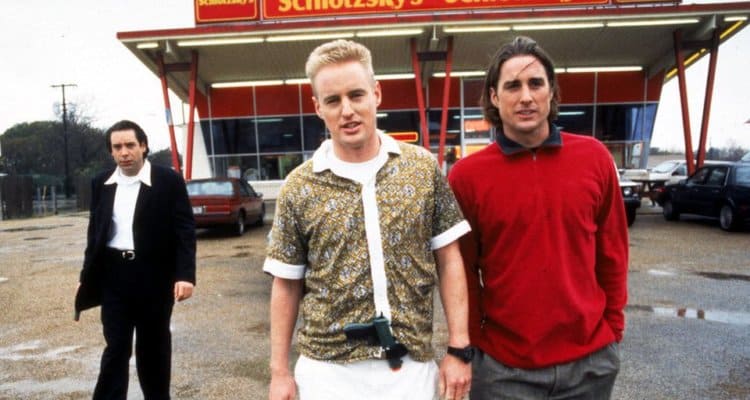 The film is like a documentary about three friends who are influenced by pop culture and aspire to become heroes of the underworld. There is a child-like innocence to these characters who dream of transforming into professional criminals. Everything plays out on their face. For example – when Anthony sees Inez, one of the hotel maids, for the first time, a romantic soundtrack starts playing in the back and his friend Dignan (Owen Wilson) is unhappy about that because he has to share his friend now.

The theme of being anti-institution is also explored in the Moonrise Kingdom (2012) In the film, two kids Sam (Jared Gilman) and Suzie (Kara Hayward) spend their summer on an island surrounded by their own rules. They both are pen pals and plot to run away from their houses to escape the surveillance of adults for once. They are possessed by their own insecurities and hence, create their own world.

But in contrast to Margot and Richie, Sam and Suzie communicate with each other honestly and take responsibility for their actions. Their love is serious and somber. However, the impending doom of adolescence is foretold by the worrying search of adults. Both Sam and Suzy know this is the last summer in which they can afford to dream before responsibilities take over.

In Rushmore (1999), Anderson pits a 15-year (Jason Schwartzman) old boy and a 50-year old man (Bill Murray) – both of whom are trying to get the attention of the same person, Miss Cross (Olivia Williams), a first-grade teacher at Rushmore Academy. The film brings both of them to the same level until you are not aware who is a child and who is an adult. It generates humor but there is also humanity. 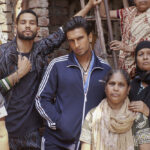 When Murray’s character sees his wife flirting with someone in front of him, he jumps into the swimming pool to escape it. The isolation and loneliness are apparent in his life. Max Fischer, the protagonist, is a smart kid about to be thrown out of his school. He stages plays and takes part in activities but has horrible grades. He lies about his father’s profession because he wants to look cool and wears a blazer all the time to be treated as an adult.

Anderson characters are living and walking contradictions. They are selfish, eccentric, and usually shatter their own act. In The Grand Budapest Hotel, Monsieur Gustave H. (Ralph Fiennes), the concierge of the hotel, tries to maintain the decorum and his autocratic and exquisite taste. At one point, he begins to say, to his young bellboy, Zero (Tony Revolori), eloquently “Indeed, That’s What We Provide In Our Own Modest, Humble, Insignificant… Oh, F**K It.” 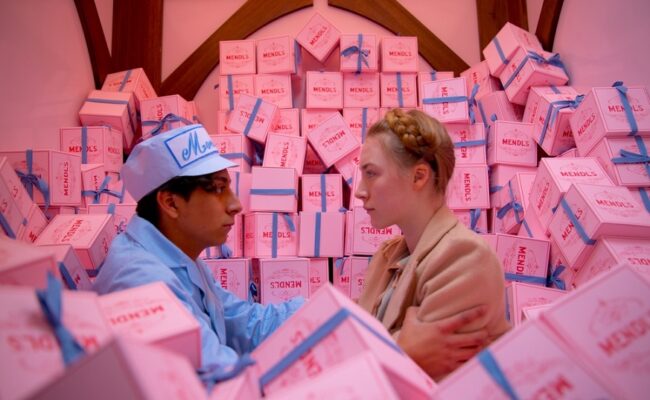 The unmasking of his own fabricated nature produces comedy. Just as in any Anderson film, Gustave, with all his promiscuity and a murder charge, is given a child-like innocence. He never loses sight of himself during dire situations and his only friend is Zero, a man who has lost everything in life. The film has all trademarks of Anderson such as rich colors, story within a story element, and bizarre situations.