It’s not all fun and games in the werk room anymore.

Jinkx Monsoon and The Vivienne begin to break out the claws in this exclusive clip from the June 10 episode of RuPaul’s Drag Race All Stars 7.

After The Vivienne won last week’s challenge, earning her first legends star in the process, she decided to block Monét X Change, which means even if Monét wins the next challenge, she cannot earn a star.

But The Vivienne, winner of RuPaul’s Drag Race UK season one, just can’t leave well enough alone. In the werk room, she tells the girls that she really wanted to block Jinkx, but wasn’t able to because Jinkx was safe.

“I’ve got my eyes on the prize,” The Vivienne warns Jinkx. “You’re one of the most talented queens here.”

“I don’t hold grudges, per se,” Jinkx says. “But my memory is long. I don’t drink anymore so I remember everything.” 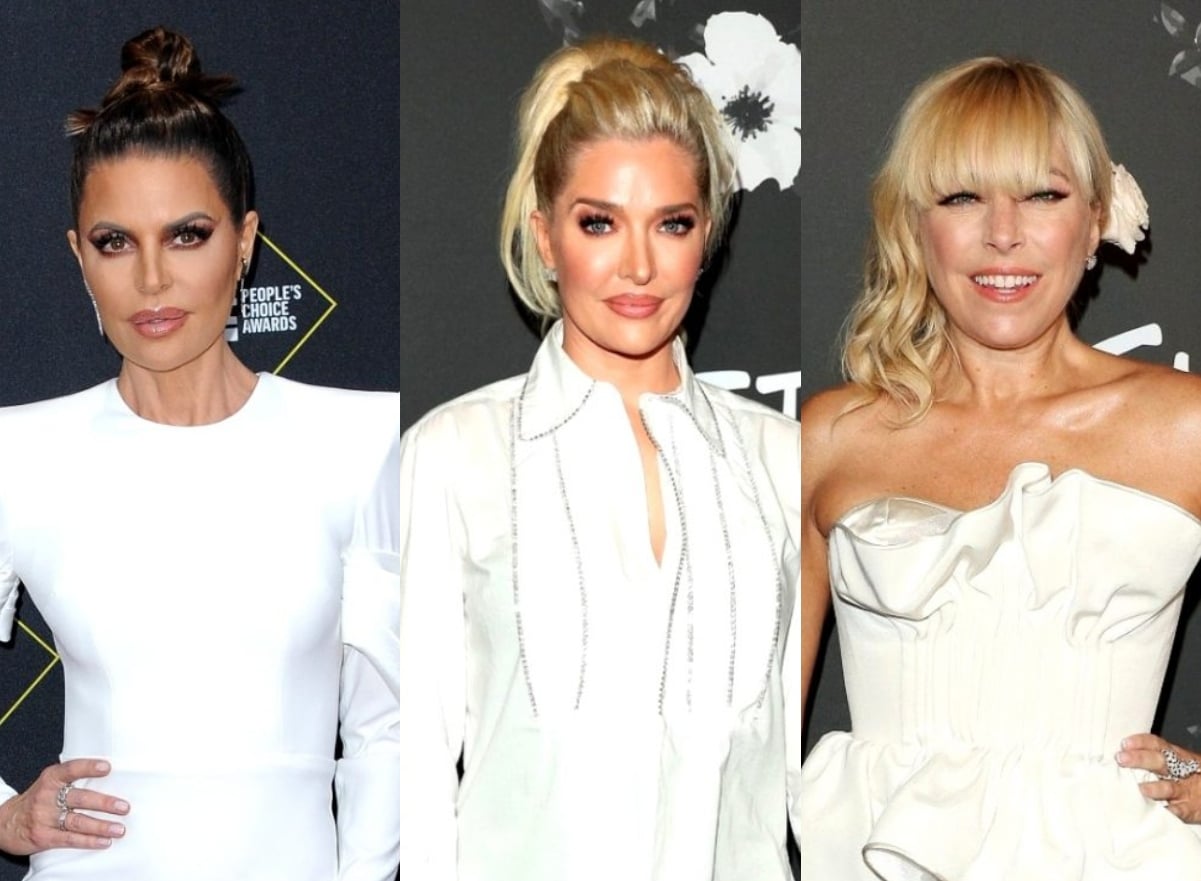 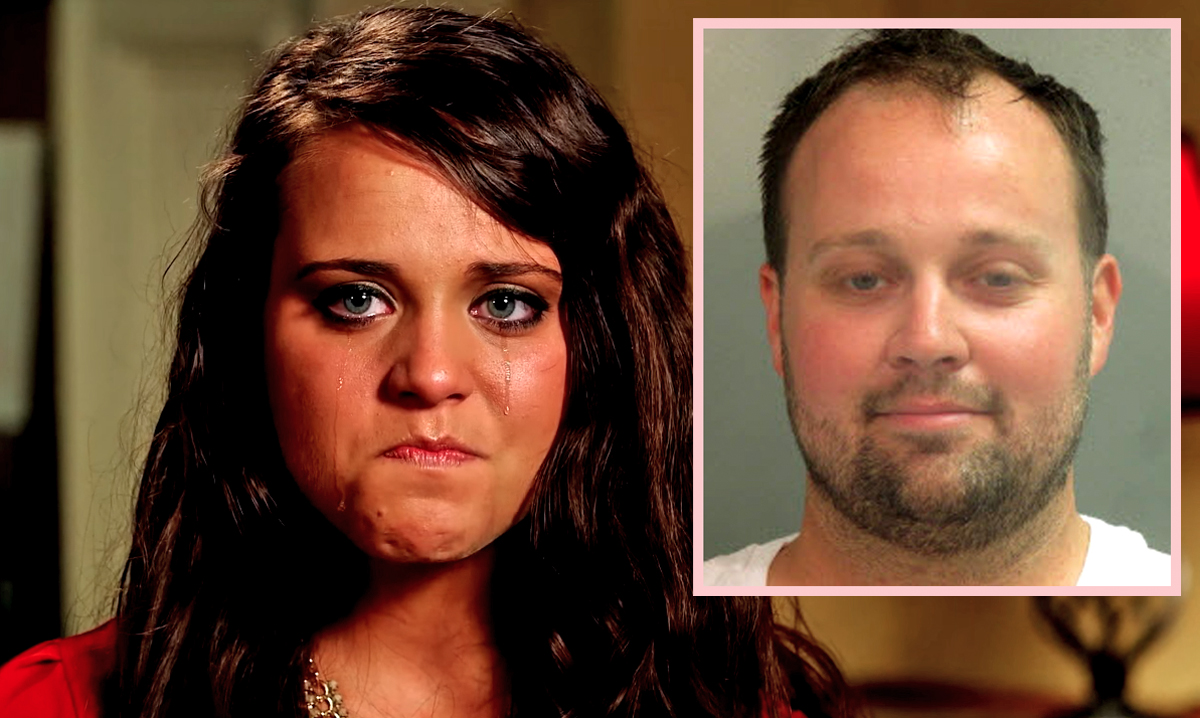 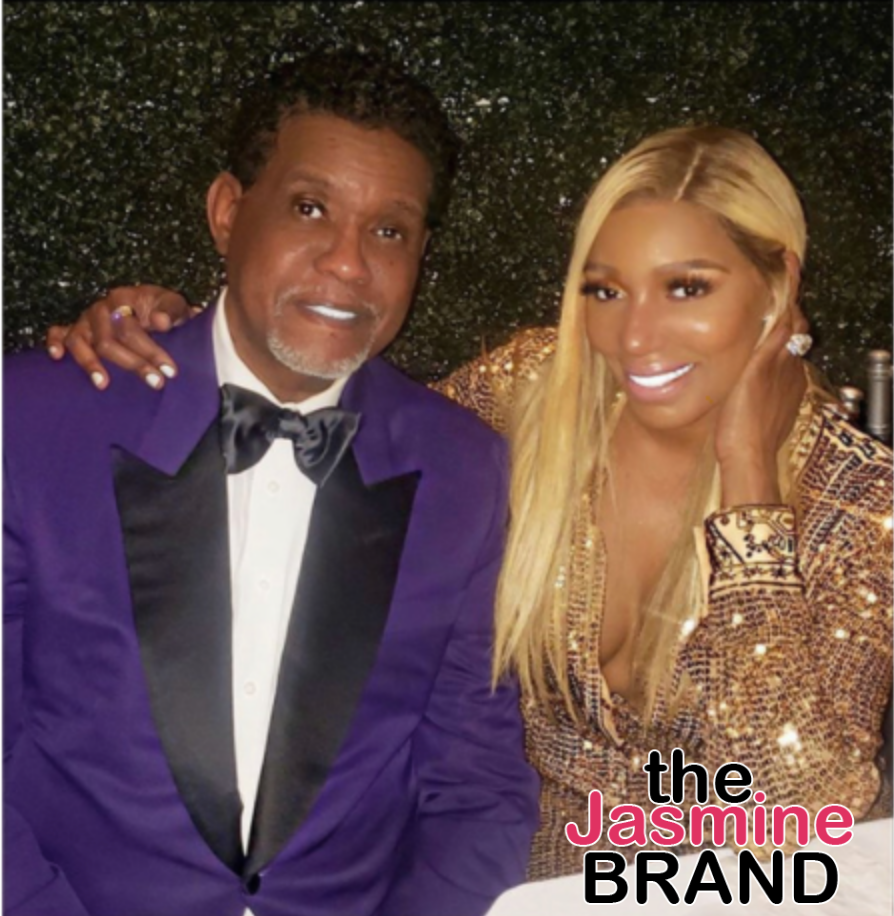