As part of the initiative, the Yash Raj foundation will oversee “direct benefit transfers” of Rs 5000 (equivalent to $68) to women and senior citizens in the industry as well as distribute “ration kits” to workers for a family of four for one month through their NGO partners Youth Feed India.

The support can be applied for through a website set up for applications. ‘Saathi’ means friend/partner/shadow.

Akshaye Widhani, Senior Vice President, Yash Raj Films explained: “The Yash Chopra Foundation is committed to constantly and relentlessly being a support system to the Hindi film industry and its workers who have been an integral part of our 50 year journey. The pandemic has pushed the backbone of our industry, the daily workers, to a breaking point and YRF wants to support as many workers and their families who are in need due to the loss of livelihood. Yash Chopra Saathi Initiative is aiming to provide support to the pandemic hit workers of our industry who we urgently need to focus on.”

The Bollywood industry is largely shut down at the moment as the country experiences a devastating wave of the virus. Cases have been rising steadily since early March and yesterday, for the second time this year, the country reported more than 400,000 new daily cases of the disease, in addition to 3,982 deaths.

Earlier this week, filmmaker Chopra wrote to local and national authorities asking if Yash Raj could purchase tens of thousands of vaccines to immunise industry workers. The company also said it would cover expenses relating to workers getting the vaccine.

A letter to the Federation of Western India Cine Employees (FWICE), seen by Deadline, stated: “With the film industry going through an unprecedented time, there is an urgent need to restart at the earliest so that thousands of workers can start earning their livelihood again and protect their families. Yash Raj Films, through The Yash Chopra Foundation, would like to offer its support in this regard. We have sent a request to the Honourable Chief Minister of Maharashtra to allocate and allow us to purchase COVID-19 vaccines for 30,000 registered workers, who are members of the film industry’s federation in Mumbai at the earliest.”

The company added: “The Yash Chopra Foundation will bear all other costs too associated with vaccinating the workers such as raising awareness, transportation of workers and setting up of all the required infrastructure for the immunisation programme. We hope our kind request is approved which will enable our members to be safe and also get them back to work at the earliest.” 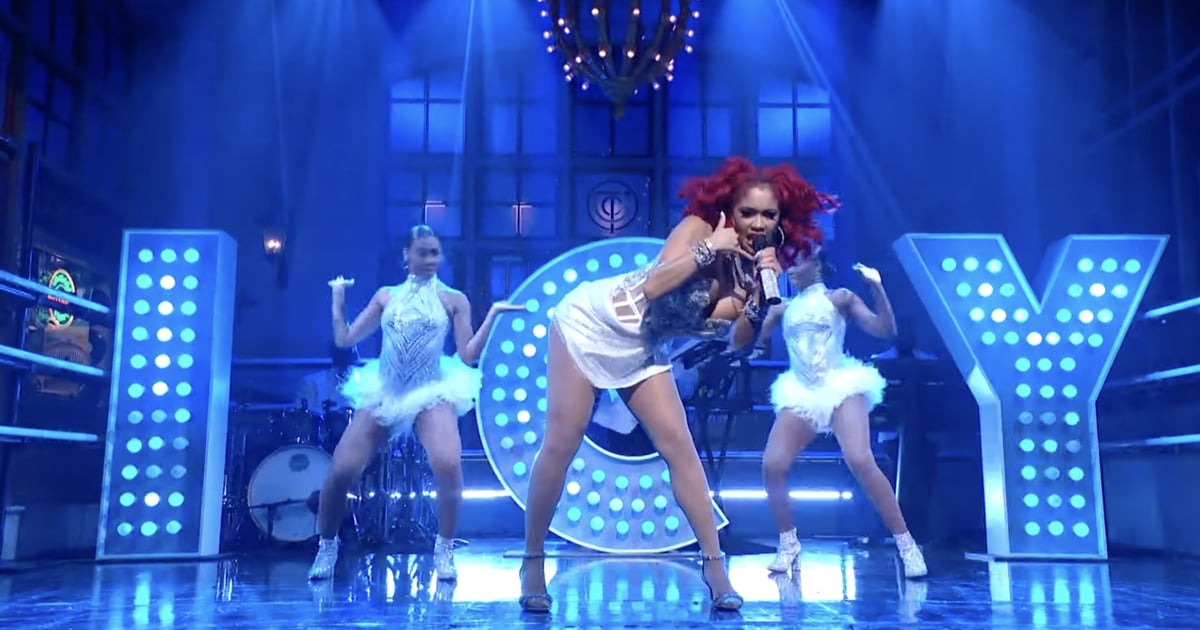