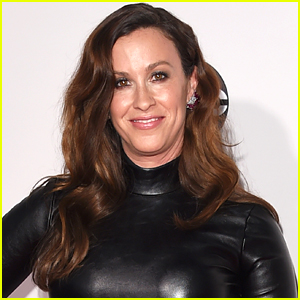 Alanis Morissette‘s life is getting the sitcom treatment.

According to Variety, the 47-year-old singer is teaming up with ABC for a sitcom pilot inspired by her life.

Alanis will be an executive producer on the project, and also be writing new original music for the show. She is best known for her album, Jagged Little Pill, which inspired the Broadway musical of the same name.

The news comes after Alanis publicly spoke out about the Jagged documentary, that debuted at the Toronto Film Festival earlier this season.