Going down memory lane. Alex Rodriguez showed fans that he still has love for Jennifer Lopez despite their split.

The ex-MLB player, 45, listened to Coldplay’s “Fix You” as he toured a display of his favorite photos from his relationship with the Hustlers actress, 51, in an Instagram Story video on Wednesday, April 14. Rodriguez panned his camera over a row of framed family photos, landing on a photo of the pair’s names drawn in the sand. “Jennifer + Alex” was written in the center of a big heart with an arrow going through it.

One day later, the duo confirmed that they were going their separate ways after previously denying the end of their engagement in March.

“We have realized we are better as friends and look forward to remaining so,” Rodriguez and the Grammy nominee said in a joint statement to Today on Thursday, April 15. “We will continue to work together and support each other on our shared businesses and projects. We wish the best for each other and one another’s children. Out of respect for them, the only other comment we have to say is thank you to everyone who has sent kind words and support.”

Lopez began dating the former New York Yankees shortstop in 2017 shortly after calling off her romance with backup dancer Casper Smart. Rodriguez popped the question in March 2019, but the twosome were forced to put wedding planning on hold amid the coronavirus pandemic.

“It was a big deal,” Lopez told Allure in February of the unexpected delay to their nuptials. “We had been planning for months and months and months, and it was overseas. Maybe that wasn’t the right time. You start thinking of all of these things — how everything has its kind of perfect, divine moment.”

Rumors surfaced last month that the Second Act star had split from Rodriguez, but at the time, the pair told TMZ that they were “working through some things.” The breakup speculation came shortly after Southern Charm‘s Craig Conover seemingly referred to Rodriguez during the Bravo show’s season 7 reunion, accusing costar Madison LeCroy of hooking up with “ex-MLB players.”

As fans continued to speculate, the 30-year-old hairdresser discussed her ties to Rodriguez, telling Page Six in February that she had “never been physical” with the retired athlete, who was caught “liking” and “unliking” her Instagram photos. “He’s never physically cheated on his fiancée with me,” LeCroy told the outlet.

However, a source close to the Gold Glove Award winner told Us Weekly at the time that he had “never met” the reality TV star.

Though Rodriguez and the “Get Right” singer put on a united front amid the chaos, things between them hadn’t been perfect. “There have been issues in their relationship for a while now,” an insider exclusively revealed in mid-March, noting that the duo hadn’t “seen each other since” the beginning of that month.

Before ending their engagement, the former couple attempted couples therapy. “It has been actually really good. We got to work on ourselves,” Lopez told Allure in February, adding that seeking professional advice “was really helpful” for her relationship. 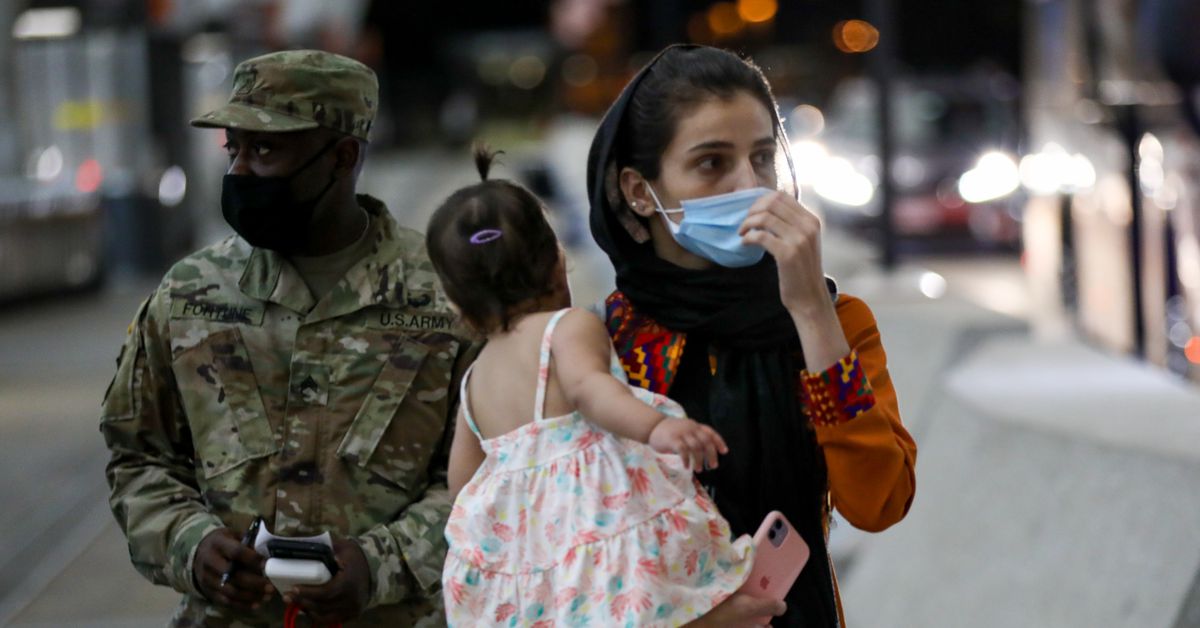 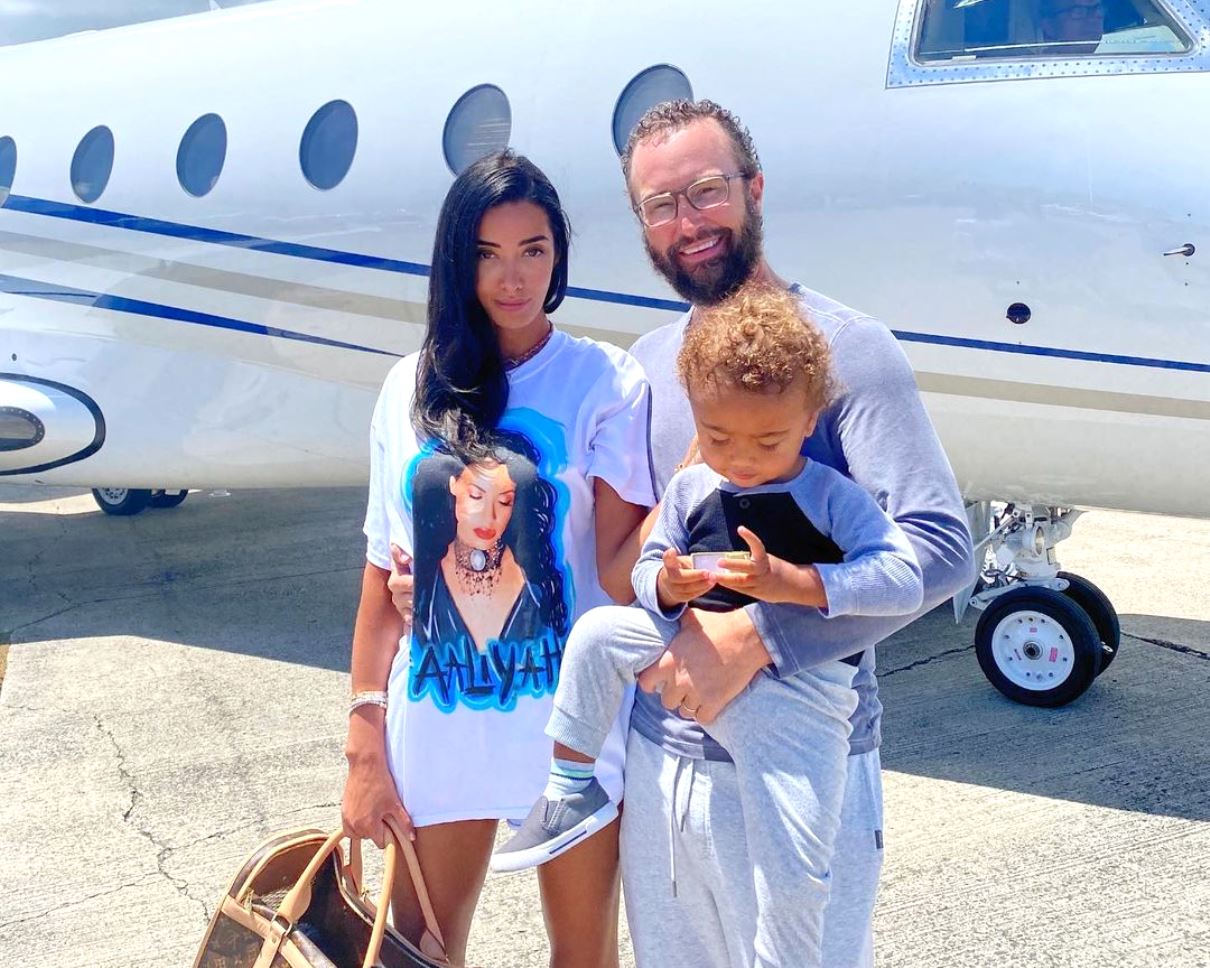