Allegoria is a 2022 American horror anthology film about a group of artists and their obsessions that manifest monsters, demons and death.

Written and directed by Spider One from the rock band Powerman 500, making his directorial debut. Produced by Steven Barton. Executive produced by Krsy Fox – who also edited and provided the soundtrack score – and Spider One.

“Allegoria is a creepy collection of cautionary tales with a heavy metal edge that’s sure to get under your skin.” 3.5 out of 5, Dread Central

“Spider One has a determined vision for Allegoria, and he sees it through. There’s far less humor in his film than in most anthologies, and the characters’ dialogue tend toward ruminations. The special effects are memorable, running from creepy creatures to gory denouements.” Horror Fuel

“…though Allegoria is splashing in the puddles of allegories (big surprise there), don’t think the horror will be psychological alone. Nope. The film harnesses jaw-droppingly petrifying visuals to convey torment and terror, creating monsters from the darkest corners of their host’s psyches.” 95%, Nightmare on Film Street

Release:
RLJE Films acquired North American rights to the horror film Allegoria, ahead of its world premiere at Panic Fest. The film will be released on VOD, Digital and streaming on Shudder on August 2, 2022.

“Collaborating with emerging filmmakers/artists like Spider One is a top priority for us,” said Mark Ward, Chief Acquisitions Officer of RLJE Films. “We couldn’t be more proud to debut his first film. He is a great talent with a unique vision.” 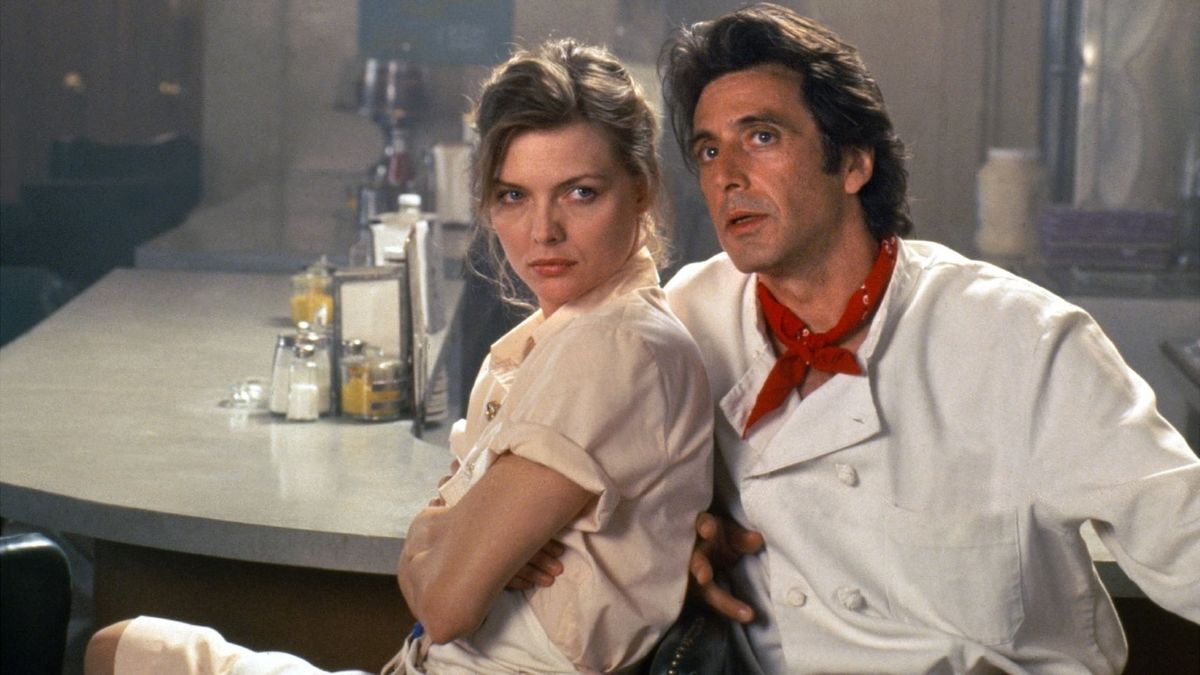 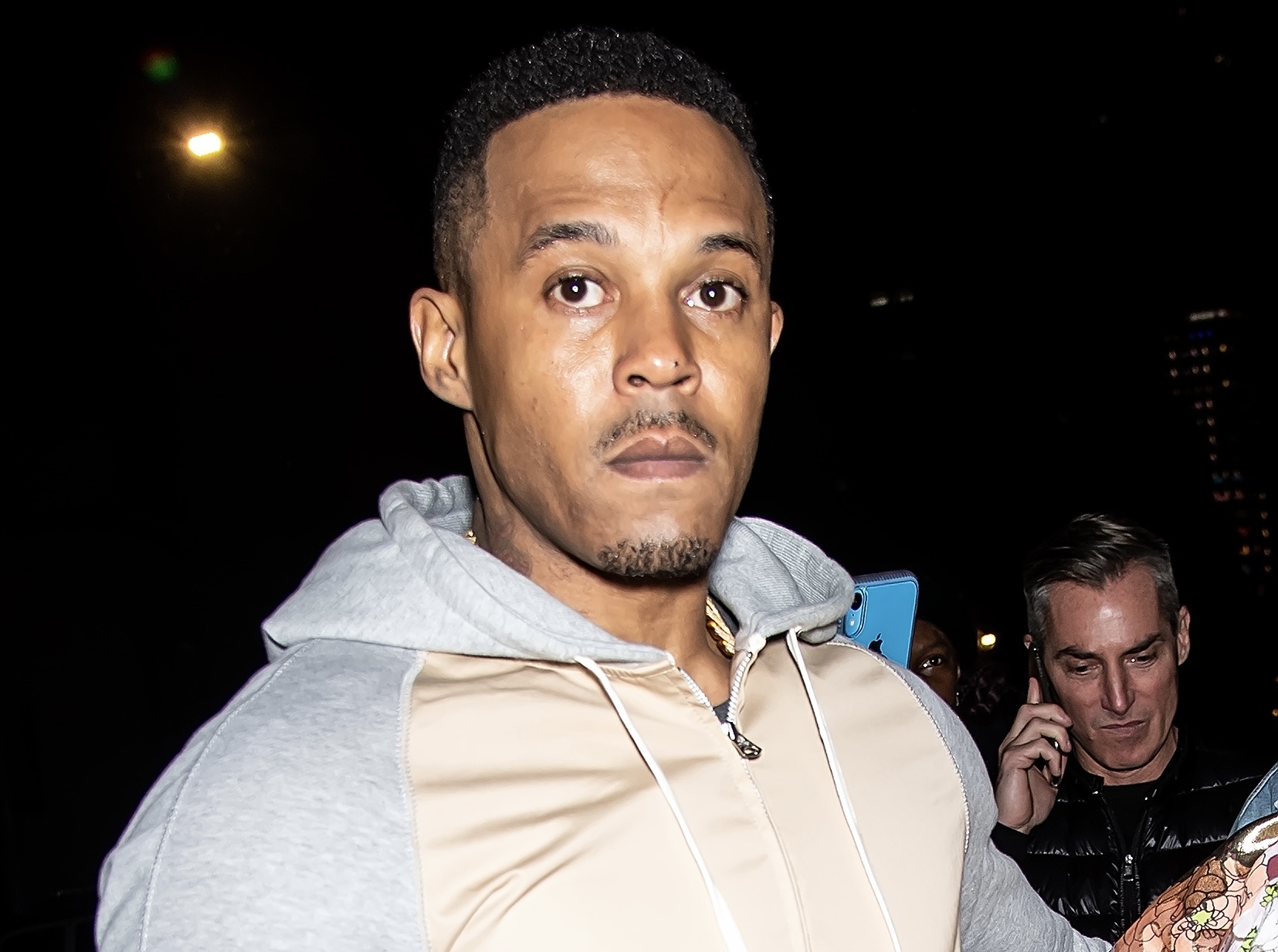