Skip to Content
Home Celebrity News Amber Heard has not been fired from Aquaman 2, despite viral report suggesting otherwise


Despite a report that Amber Heard was fired from her role as Mera in Aquaman and the Lost Kingdom, a source tells Variety she has not been cut from the movie.

A spokesperson for Heard said in a statement to Variety, “The rumour mill continues as it has from day one – inaccurate, insensitive and slightly insane.”

Heard previously played the key role of Mera in the first Aquaman, as well as appearing in Justice League and the reconfigured Zack Snyder’s Justice League.

READ MORE: ‘Tricks’ hiding in plain sight that are driving up the cost of your groceries

Heard’s star power has been muddied in recent months due to a very public defamation trial, in which her ex-husband Johnny Depp sued her for a 2018 Washington Post column which he said implied that he was physically abusive to her.

The verdict left Heard ordered to pay Depp $US10 million in compensatory damages and $US350,000 in punitive damages, totalling approximately $14 million, given that the jury decided his reputation and career had been damaged as a result of the publication.

During the trial, social media heavily favoured Depp over Heard, painting him as a folk hero and her as a liar, which led to countless memes and TikToks mocking her testimony.

READ MORE: Body positive advocate claims she was turned away from horse ranch due to weight

She brought up the social media blowback this week during her first public interview about the trial.

“Even somebody who is sure I’m deserving of all this hate and vitriol, even if you think that I’m lying, you still couldn’t look me in the eye and tell me that you think on social media there’s been a fair representation,” she said.

“You cannot tell me that you think that this has been fair.”

READ MORE: Tiffani Thiessen opens up on the grief of losing three co-stars

At the same time, Heard said she understood the jury’s verdict and does not take the decision personally.

“I don’t blame them. I actually understand,” she said.

“He’s a beloved character and people feel they know him. He’s a fantastic actor.”

The biggest celebrity scandal the year you were born 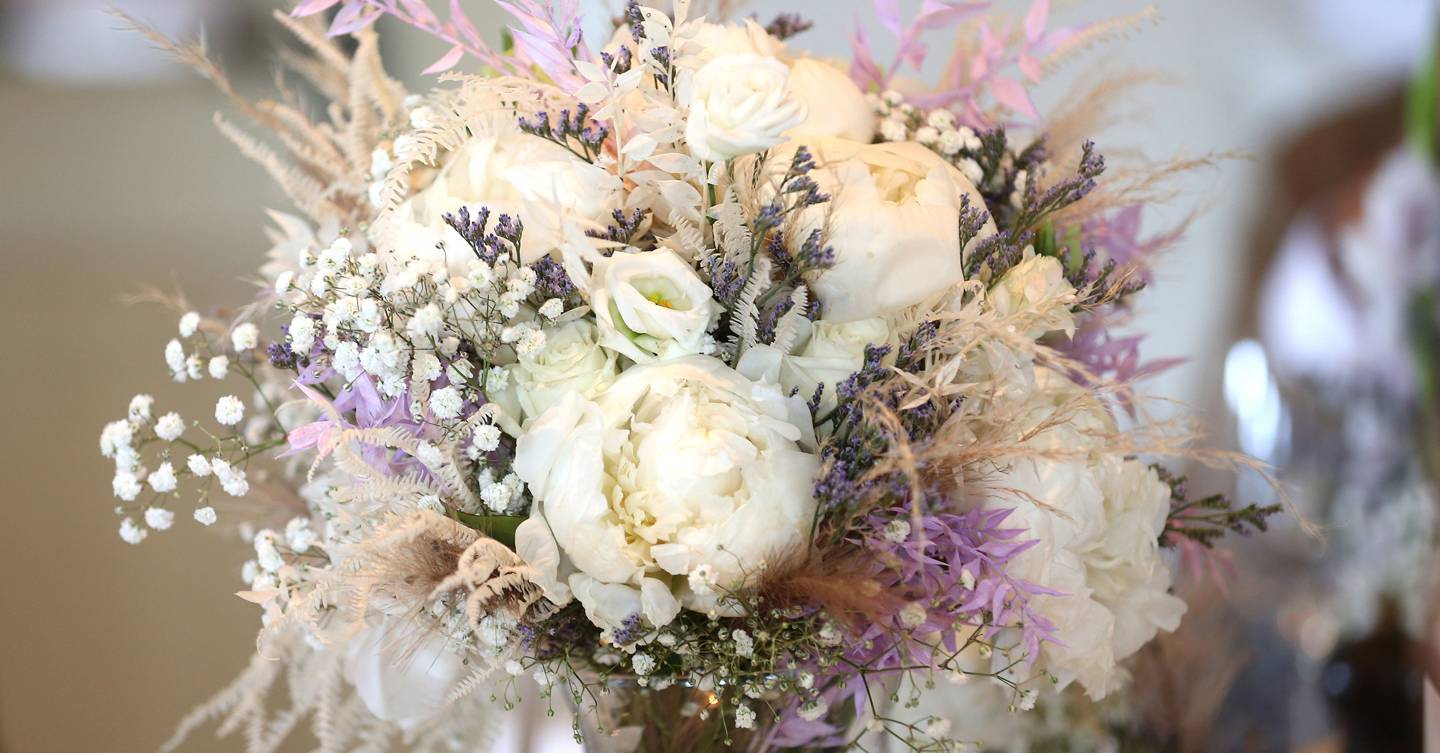 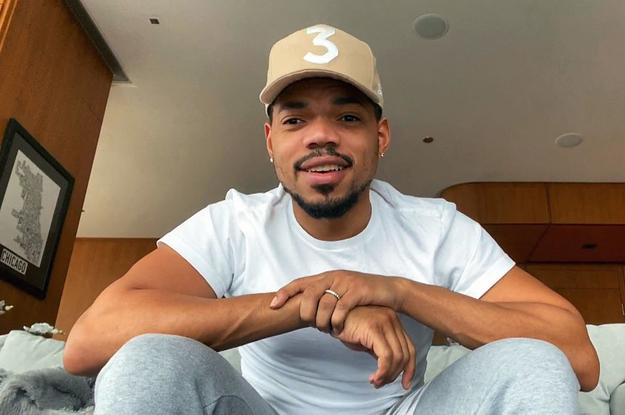