Looking forward to covering this.

– AMC Networks announced today its lineup of panels and events at this year’s Comic-Con International, which runs from July 21 to July 24 in San Diego, CA, including the final series panel for the cultural phenomenon The Walking Dead ahead of its must-see last eight episodes this fall; the Comic-Con debut panel for Anne Rice’s Interview with the Vampire, along with panels for Tales of the Walking Dead, the new episodic anthology within The Walking Dead Universe debuting August 14, and Shudder’s new docu-series Queer for Fear, premiering this fall.

In addition to its panels, AMC Networks is returning to the Hilton San Diego Gaslamp Hotel this month to transform the Skylight Terrace and Gaslamp ballroom into The Walking Dead Fan Celebration, the ultimate fan destination for The Walking Dead.

Additional details on the Fan Celebration and Comic-Con panels are below:

More information on event tickets to come. The Walking Dead Fan Celebration is hosted by AMC Networks and produced by Campfire.

The panel will introduce fans to this new episodic anthology consisting of six original one-hour standalone episodes focused on both new and established characters within the walker apocalypse. The stakes are high in each story, pushing new, indelible characters with relentless, life-threatening choices and situations as we get to see the apocalypse through different eyes, discovering more worlds, mythos, and mysteries of the Walking Dead.

Press conference available on Friday, July 22 from 4:00-4:30pm at the Hilton Bayfront (please note, no video). Space is limited, please RSVP for confirmation

In the upcoming final episodes of The Walking Dead, threats lurk around every corner, dead and alive, as each group continues to get caught in uncontrollable situations. The looming pressure is cresting towards a day of reckoning for all. Will the sum of their individual journeys cumulate into one, or divide them forever? 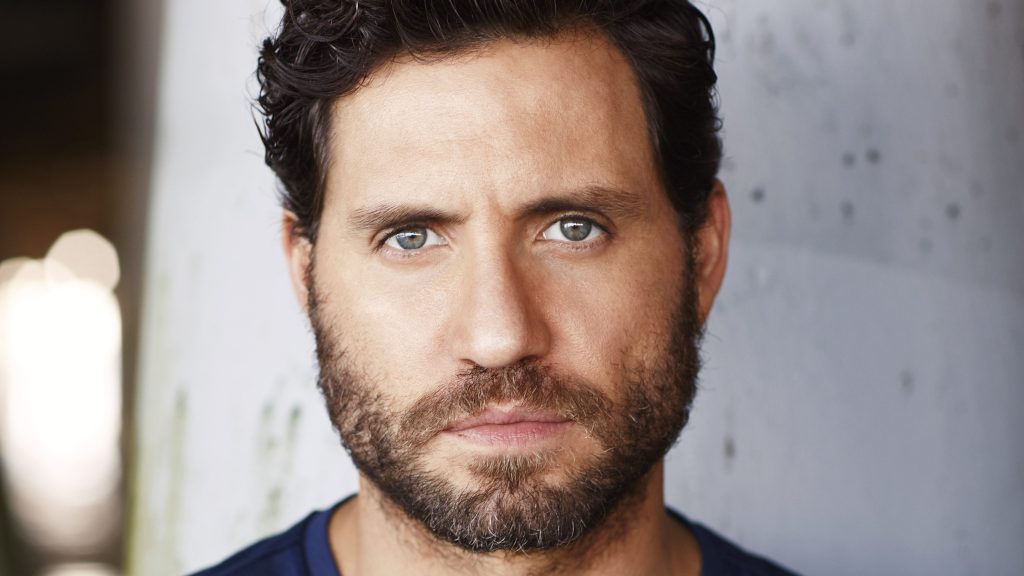