Amelia shares her text to her family after freeing the nipple.

Amelia Hamlin, daughter of Lisa Rinna and Harry Hamlin, just wore a dress that left little to the imagination — and apologized to her dad after for showing skin.

Hamlin decided to go braless while rocking a sheer, chain mail, two-piece look to the Perfect Magazine and NoMad London Fashion Week party on Sunday night. The 20-year-old model shared the daring look with her Instagram followers with the caption, “free the nipple I guess.” 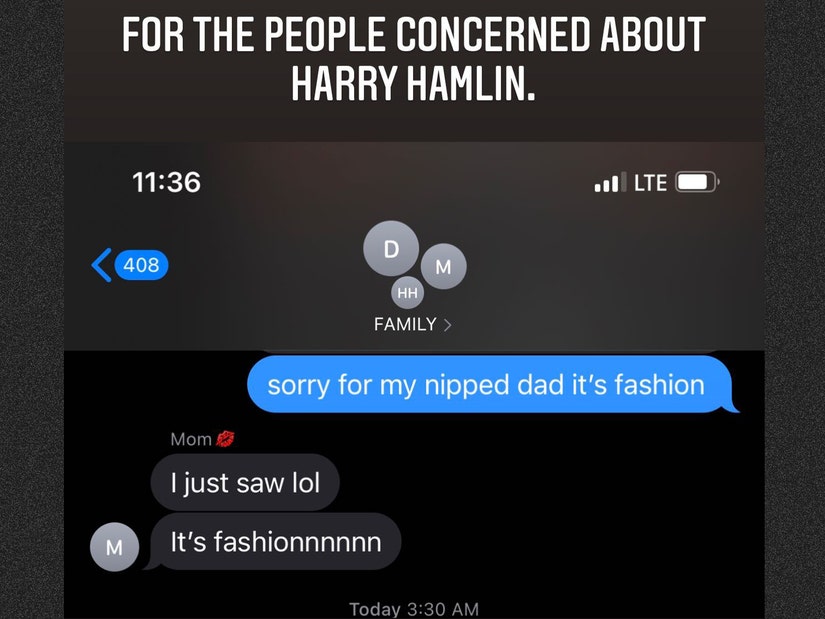 When her barely-there dress went viral, Amelia also shared a screenshot of the Hamlin family group chat, captioning it, “to the people concerned for Harry Hamlin.”

Hamlin’s older sister, 23, Delilah Hamlin also raved over the outfit in another set of photos Amelia posted to IG. “I’ll borrow this next plz,” wrote Delilah, calling dibs on the look.

Scott Disick and Amelia Hamlin Split After Nearly a Year Together

Earlier this month, Amelia, 20, and Scottt Disick, 38, called it quits on their nearly year long relationship, which was notorious for the couple’s almost twenty year age gap.

A source told TMZ that the couple had been going through a rough patch and that the split was nothing personal. Disick couldn’t “see a future with Amelia long-term, and didn’t want to keep wasting his time or hers.”

Rinna commented on her daughter’s breakup on “Watch What Happens Live,” where she was asked to reveal the “worst thing” she’s said about Scott “behind his back.”

“You know, I have actually been quite nice about Scott Disick and I would never say that out loud … I might have thought things that weren’t very good,” she replied, before asking, “Can I atone for my thoughts?” 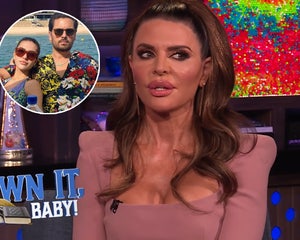