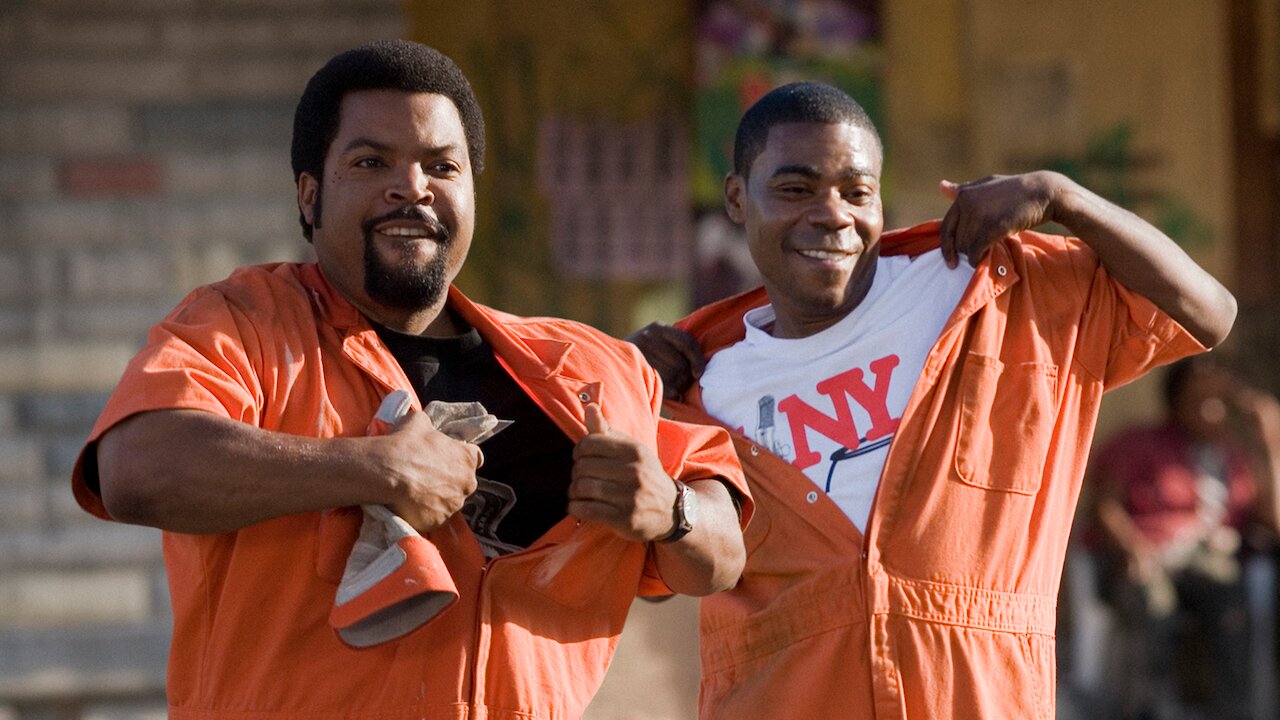 American rapper Ice Cube made the transition to the film industry in the ’90s with hit films such as Friday and Boyz n the Hood, but one of his worst movies is making a comeback.

The 2008 family comedy First Sunday received an abysmal score of 12 percent on Rotten Tomatoes and yet has somehow found its way into Netflix’s top 10 trending movies, according to FlixPatrol.

Ice Cube stars as Durell alongside comedian Tracy Morgan, who plays his best friend, LeeJohn. Together, they are a pair of bumbling petty criminals whose lives are going downhill. Durell’s ex-girlfriend plans to move interstate with their son Durell Jr. unless Durell can find the money to pay off a $17,000 debt.

Together with LeeJohn, Durell comes up with a plan to rob their local church, but when the pair fumble their way through the break-in, they discover someone else has already stolen the money. In order to discover who has the money, the pair must spend the night with church staff, but they end up getting a lot more than they bargained for.

The 2008 movie bombed at the box office and was only able to pull in a measly $38 million worldwide despite the draw of Ice Cube’s name. This is in contrast to another family comedy he did just a few years prior, which was able to pull in more than double that with $97 million, Are We There Yet?

Despite First Sunday‘s poor performance initially, streaming has given the film new life as it has done recently with other films that have been slammed with low ratings, such as Adam Sandler’s rom-com Just Go With It.