Today we share some comments from Anthony Mackie on Wakanda Forever, the new subtitle for the Black Panther sequel. The new title was announced as part of Marvel’s back to the movies promo, whereas previously it was just known as Black Panther 2. Mackie, the MCU’s new Captain America recently chatted with ET Online and said the following.

“It’s dope,” Anthony Mackie tells ET’s Lauren Zima of the title reveal. “I feel like continuing that legacy is very important. There are a bunch of amazing actors and actresses under that Black Panther mantle who are now going to come together, and that legacy will live on. So, I’m really excited that they’re showing that it’s not specifically about Black Panther, but it’s about Wakanda.”

But could Mackie make an appearance in Black Panther: Wakanda Forever? We know the actor is currently gearing up for another appearance, and yet the only confirmed project for Mackie is Captain America 4. Cap 4 is not going to be shooting anytime soon, so fans wonder where else the new Cap will show up? Some fans think it would make sense for the new black Captain America to be involved with Wakanda Forever in some way. I won’t argue with that logic for now. As for Mackie, well he says nothing, but you could read the following tease whichever way you like. Interesting. Of course the big challenge for Black Panther: Wakanda Forever is the sad passing of star Chadwick Boseman. As yet we have no idea exactly how Marvel plans to move along without Boseman, but move along they will in Wakanda Forever. Mackie just hopes whatever the answer is, it stays respectful to Boseman’s memory.

What do you think of the comments of Anthony Mackie on Wakanda Forever? Do you think Mackie could show up in Black Panther: Wakanda Forever? If so what would you want to see from Captain America in the movie? Leave any thoughts you have below as always. 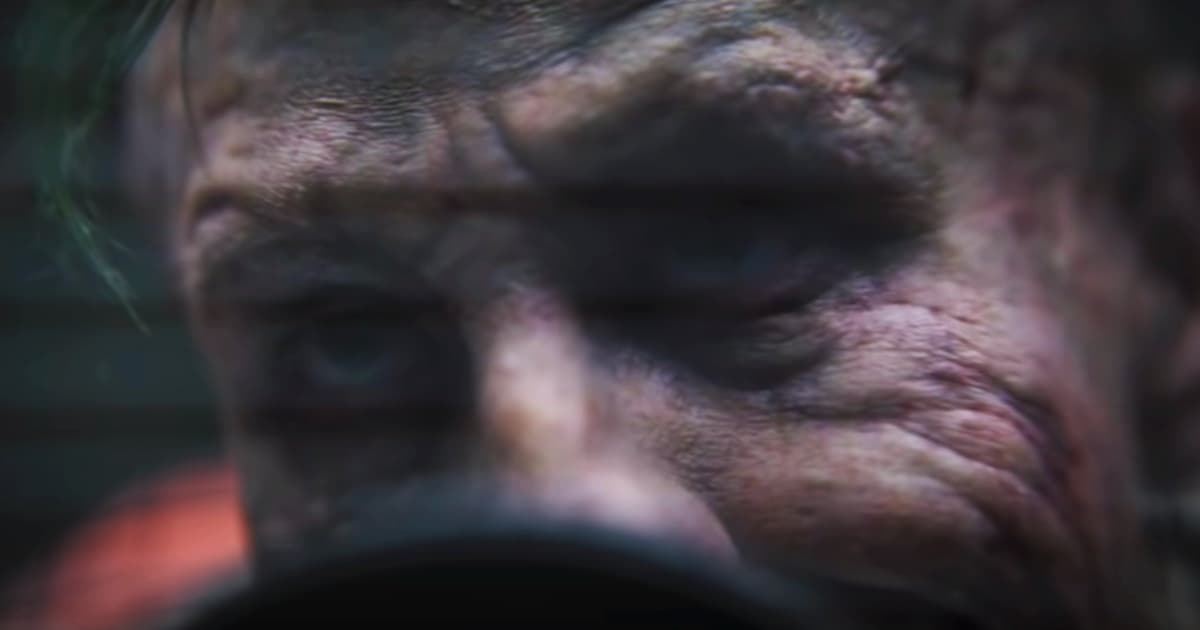 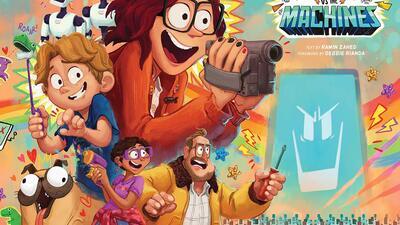