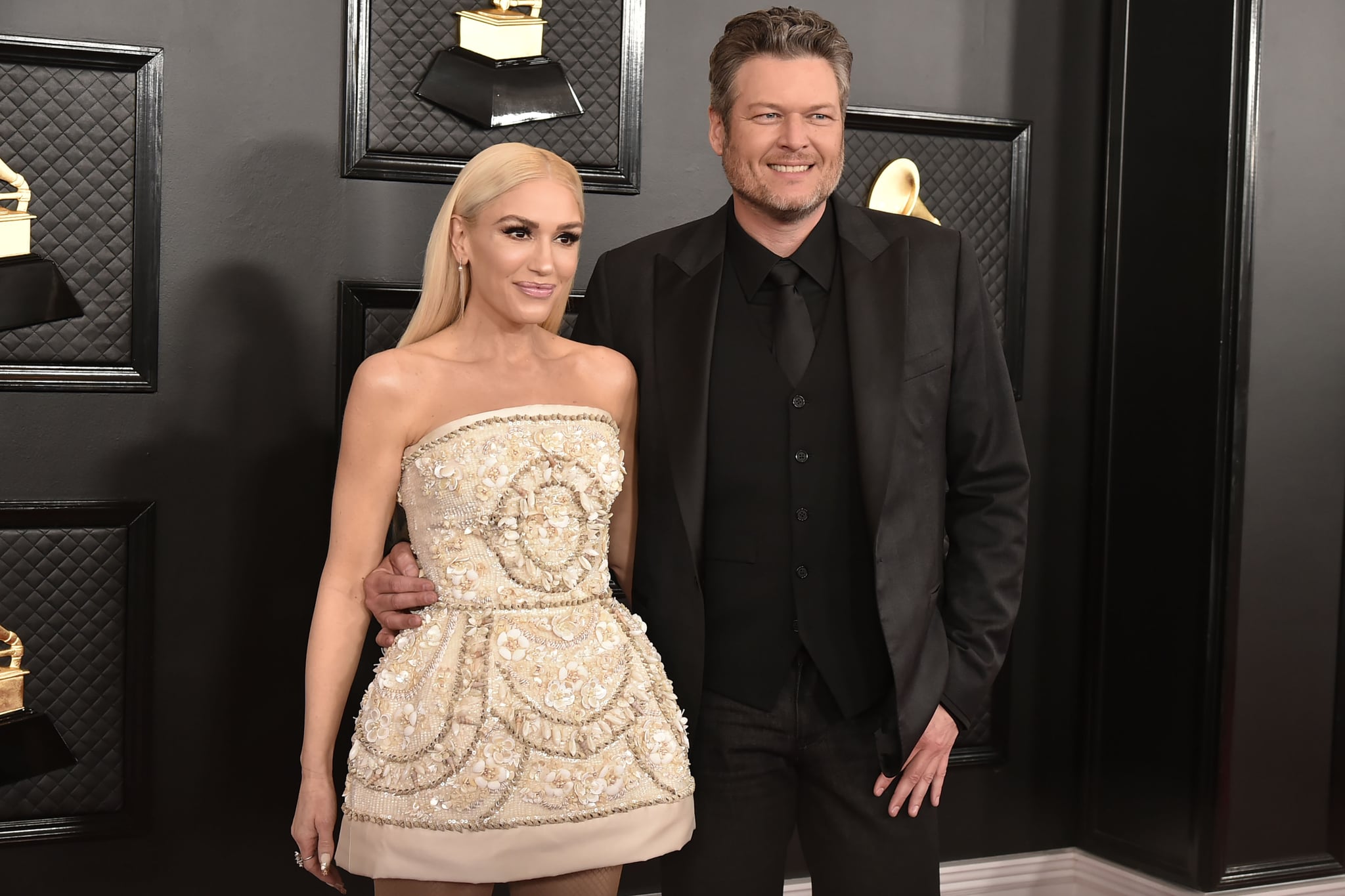 Hold up — did Gwen Stefani and Blake Shelton already get married? In photos obtained by Page Six, Gwen was spotted in Santa Monica on June 12 wearing a diamond wedding band alongside her engagement ring. The pair have yet to confirm anything themselves, but the ring does appear to be new, as Gwen has just been wearing her engagement ring on its own.

The “Let Me Reintroduce Myself” singer also recently had an intimate bridal shower with her family and friends. And let’s not forget that Blake previously said he and Gwen were set to tie the knot this summer. Even though summer doesn’t officially start until June 20, it’s still pretty darn close.

Gwen and Blake first met as coaches on The Voice in 2015 and struck up a romance following their respective divorces from Gavin Rossdale and Miranda Lambert. Gwen also shares three children with Gavin, 15-year-old Kingston, 12-year-old Zuma, and 7-year-old Apollo. In October 2020, Blake popped the question at their ranch in Oklahoma, and they’ve been going strong ever since. As for whether or not they’ve already tied the knot, only time will tell.