Skip to Content
Home Celebrity News Are Kim and Barry Plath Still Together?

Welcome to splitsville? TLC stars Kim Plath and Barry Plath surprised fans when they announced their separation on season 4 of their family’s reality TV show, Welcome to Plathville. But are Kim and Barry still together now? Keep scrolling below to get an update on their relationship and to find out if they’re still married or if they got a divorce.

Kim and Barry Plath Were Living Separate on Season 4

“Barry and I have decided to live separately for a while,” Kim, 49, said in her confessional on the Tuesday, June 7 episode of Welcome to Plathville. “The easiest way to do that right now is whenever one of our rental properties is vacant, I pack a bag and I go and I stay there. I’m unpacking and kind of getting settled in for a couple of days to stay at the farm, which is where we raised all of our children, and I guess I’m feeling, you know, like I never thought it would be like this. It’s very different from what I ever, how I ever thought it would be. It’s just, it’s a time of a lot of change right now and I’m not sure exactly what that’s gonna look like.”

The mother of 10 continued, “Barry tried for a little bit but at some point, I felt like he’s not really trying. As soon as he thought maybe it was working, he stopped trying and once I realized that, I feel like emotionally, I was just done. I just feel like there’s no way it’s gonna work.”

When a producer asked what Barry said after Kim told him that, she said, “He cried. It’s like he wants me to stay but I don’t know that he wants to really change. I don’t see any way that that emotional intimacy can really be reconnected. I feel like I ignored it for so long because I felt like that was what I was supposed to do. So, ignoring it for so long, I’m seeing things as they are and I’m not pretending anymore.”

On a previous season of the show, Kim had shared her philosophy on marriage and said couples should go into their unions with “look with eyes wide open beforehand” and then once they are committed, they should have their “eyes half shut.” A producer asked if Kim still stands by her advice now amid her own marital issues with Barry.

“I feel like I’m both starving and suffocating at the same time and I just feel like I have to do something,” Kim replied. “Before I talk to the children about separating from Barry, I really want to take a little more time to think things through because I want to wait until I really understand on a deeper level. When I do talk to them, I want to be really clear. It’s been a really hard struggle and I feel like it’s not what I want, but it’s what I need. I need to not stay in an unhappy marriage.”

Barry and Kim share 10 children together: Ethan, Hosanna, Micah, Moriah, Lydia, Isaac, Amber, Cassia, Mercy and Joshua. Their youngest, Joshua, tragically died at just 15 months old in 2008. Both Ethan, 24, and Hosanna, 23, are married and live with their spouses, while Micah, 21, and Moriah, 19, live on their own. The couple’s younger children — Lydia, 18, Isaac, 15, Amber, 13, Cassia, 10, and Mercy, 8 — all live at home. When Kim moved out, Barry assumed a role of single parent and Lydia helped care for her younger sisters while also working at a local bank.

During a scene that aired on June 7, Barry treated his younger kids to a pizza dinner where he opened up to them about the changes in their family dynamic now that their mom had left their home. “Just so you know, we’ve talked before, right, about where your mother and I are in our relationship? You’ve noticed the difference somewhat because she’s out of the house more. We’re still on that same path, we’re kind of separate,” he told his kids. “So do you guys have any questions?”

After explaining to Isaac that he didn’t know why he and Kim were experiencing a rough patch in their marriage, Barry shared an important message with his kids. “In spite of how it is, I mean, it’s sad right? My love for each of you doesn’t change, your mother’s love for each of you doesn’t change,” Barry said. “When you look inside and you’re asking, ‘Did I do something wrong here to cause this?’ Don’t go with that. The way things are is not because of anybody here. Don’t believe that it’s your fault. Don’t blame yourself.”

Are Kim and Barry Still Together?

On June 28, Kim and Barry revealed that they have split after 24 years of marriage.

“After considerable thought and discussion, we have decided to end our marriage,” Kim and Barry told People at the time. “While this was not an easy decision, we know it’s the best choice for both of us. We have been through many highs and lows in our 24 years of marriage and as we navigate this new chapter in our lives, we will co-parent our amazing children.”

While they’ve announced that their separation has turned into a breakup, it seems neither of them are ready to make a more permanent move. In Touch can confirm that neither Barry nor Kim have filed for divorce. 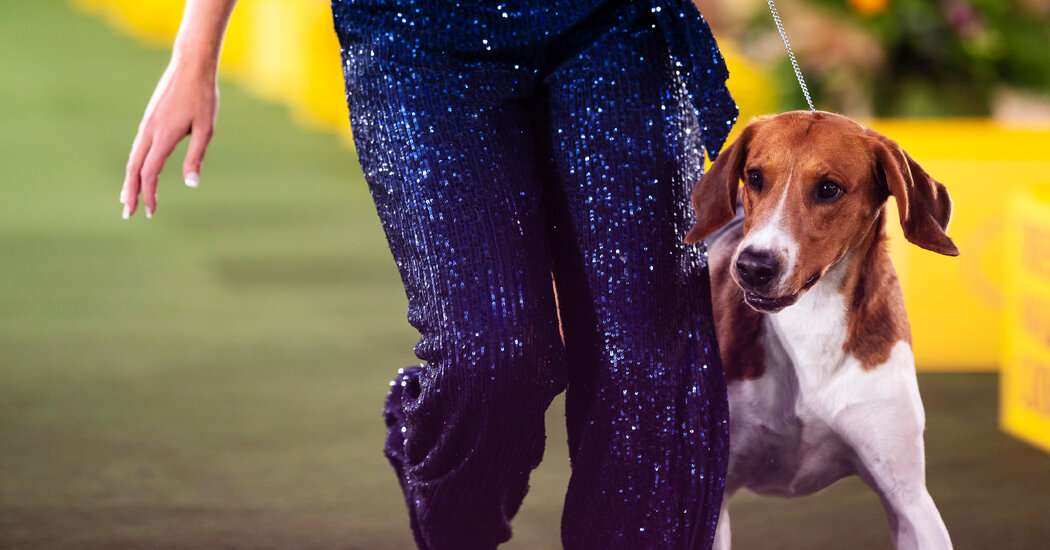 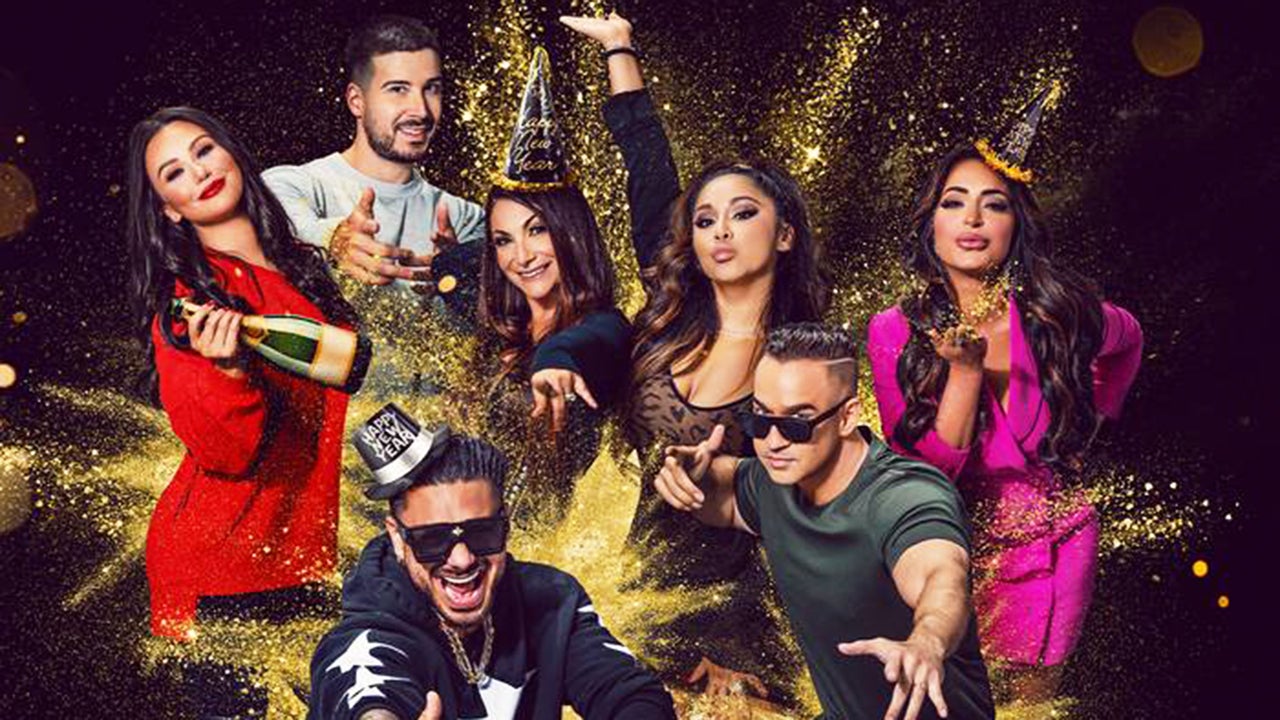