Costars, friends, exes and beyond! Lindsay Hubbard and Carl Radke have been through it all on Summer House — and their relationship continues to keep fans guessing.

When it premiered on Bravo in January 2017, the publicist and the Pittsburgh native were part of the OG cast of Summer House and have since returned for every season. During their fourth outing to the Hamptons in 2019, they attempted to turn their friendship into a romance, but things briefly turned tumultuous when he confessed that he wasn’t interested in a serious relationship with her. They took another turn when Radke asked out a fitness instructor — in front of Hubbard.

“Shortly before filming this past summer, Carl and I wound up single at the same time. It was then that he decided to shoot his shot. Honestly, good for him. As he should have,” Hubbard wrote in March 2020 via Instagram as the reality aired. “You have seen this all play out on the last 5 episodes of #SummerHouse But there is no rule book written on how to go from best friends to then being romantic and then back to friends again. And to do it while we are filming, and while living in the same house under the scrutiny of everyone around us. It truly was a rollercoaster of emotions, and you guys are on that rollercoaster with us.”

Radke, who is now sober, acknowledged at the time that alcohol may have played a role in his decisions.

“Lindsay’s a beautiful girl. Like, you’re drinking, having fun, I’m single … and they say date your best friend. Usually, that goes well,” he said while promoting season 4, adding during an interview with Entertainment Tonight, “There were a few mornings when I woke up and didn’t even know what happened the night before.”

Hubbard and Radke subsequently continued their friendship and she supported him following the sudden death of his brother during season 5 of the Bravo show. As he worked through substance abuse issues, the Loverboy businessman revealed in October 2021 that he marked 10 months of sobriety. His relationship with Hubbard, meanwhile, made headlines again that fall after they shared several cozy snaps via social media — and wore a couples costume on Halloween.

“He’s such an amazing guy, and I have loved his sobriety journey … I’ve always seen the good in Carl, but it was sometimes masked by the bad that his drinking would bring out of him, and once he eliminated that, it’s just all good all the time,” she said during a November 2021 appearance on the “Reality Life With Kate Casey” podcast. “We hang out all the time. We do everything together. We live in the same building.”

Several months later, however, the duo admitted that they are in item.

“I’m happy to report, we are dating and things are really good,” Radke told Us in January 2022 ahead of the Summer House season 6 premiere. “We’re very happy. She’s someone that’s been an incredible support and part of my life [for years]. … I mean, we make each other laugh like crazy. I’ve never felt more myself around someone than her. And for me, that’s powerful.”

Scroll through for a timeline of their relationship: 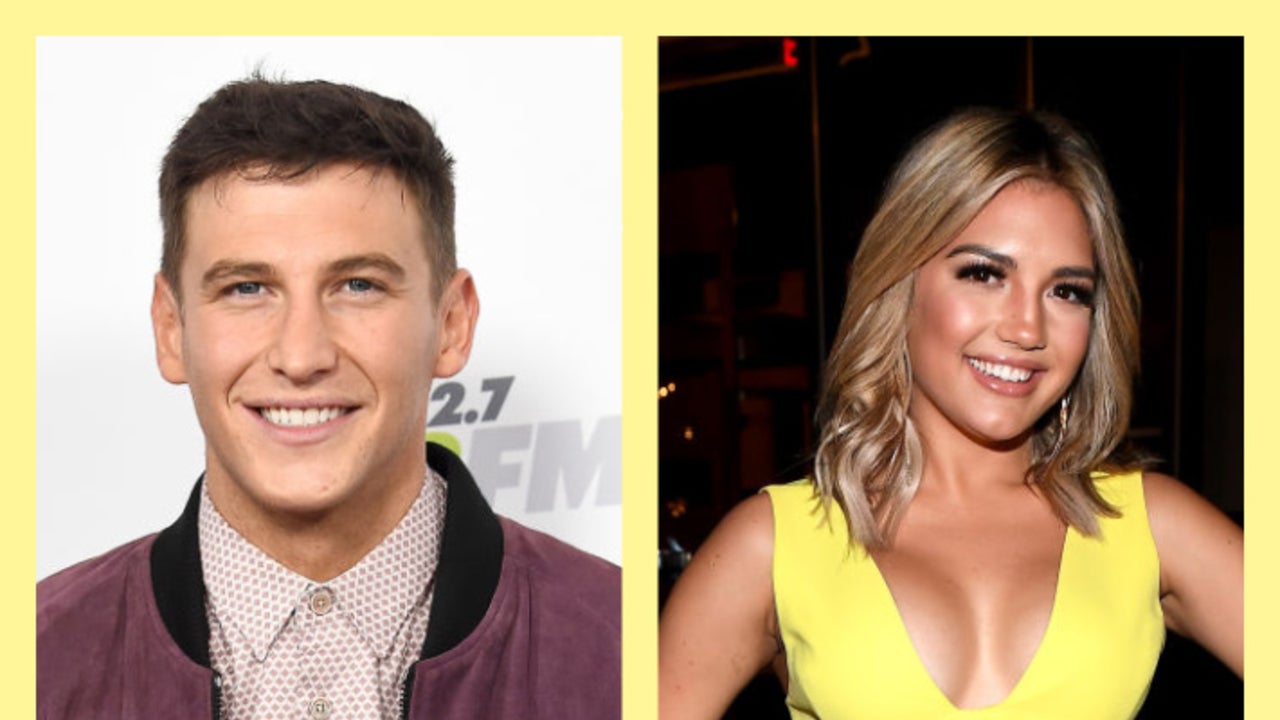