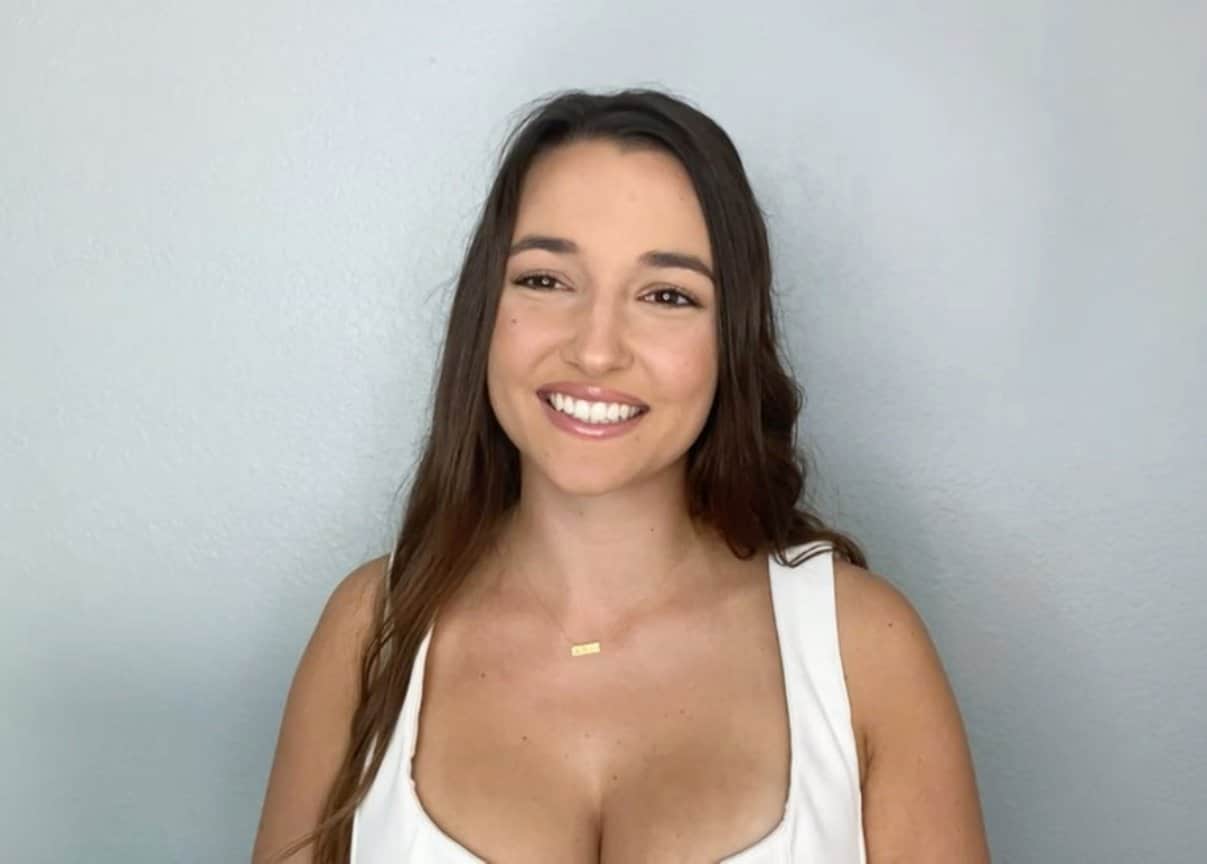 On the Below Deck Sailing Yacht reunion, Ashley Marti was a no-show. Her absence, however, was like a character in itself, hovering in the background of each frame. Ashley’s controversies became the central topic as castmates weighed in with their own opinions.

Before the special aired on Watch What Happens Live, the 24-year-old declared on Instagram that she was no longer willing to be Bravo’s puppet. In one of the episodes, when she hooked up with Gary King, fans accused her of being inappropriate (though Gary later denied the allegations). Ashley was also shaded for joining OnlyFans, a subscription service that allows ‘creators’ to post adult content.

The day after the reunion, Ashley wrote a shady message for Bravo.

“Just want to thank @BravoWWHL for all the free [OnlyFans] publicity!” she expressed on Twitter.

Ashley then took aim at her salary from the show: “I love waking up and seeing that in a couple hours, I’ve made more money than #Bravo paid me for 6 weeks.”

She also shared a video of a pile of cash and a woman throwing stacks of it in the air.

Just want to thank @BravoWWHL for all the free OF publicity! I love waking up and seeing that in a couple hours, I’ve made more money than #Bravo paid me for 6 weeks pic.twitter.com/bygrgIS2L1

Ashley isn’t the only star who has complained about Below Deck salaries. In a May interview with The New York Post, Eddie Lucas said his castmates are paid less than any other franchise on Bravo.

According to Eddie, the big money goes to the Real Housewives.

“While we do get paid better than a normal yachtie,” said Eddie, “we are still not getting paid what people like the ‘Housewives’ are making, which is a little frustrating, because they’re not really working — they’re just going out to dinner and fighting.”

In the same interview, Eddie confirmed that he wouldn’t return next season. Perhaps Ashley’s tweet was a confirmation of her own.