Along with the prior “Star Wars” films, “Return of the Jedi” pioneered not just the way visual effects were accomplished, but also the way they were handled. The normal procedure for visual effects in Hollywood these days is for a production to divide up the work for the entire film and assign it to different vendors, something Dennis Muren found ILM doing by necessity on “Jedi.” He went on to explain:

“There was so much work from an effects standpoint, we split it into three sections … it just made sense that you could focus more on each shot and make it better if you weren’t dealing with too many shots.”

The approach helped “Jedi” make it to movie screens in time for its May 25, 1983 opening, and its financial success proved once again how the risks taken by Lucas and ILM could pay off in a big way. As Muren observed:

“Every one of these [‘Star Wars’ films] could have been a disaster if one of them didn’t work, because George [Lucas] put his own money into it. Nobody wants to see anyone go through something like that. To take a risk like that is pretty brave, and he set up a great place for us to work and gave us a lot of freedom in order to be creative.”

While the making of “Jedi” was no picnic, it proved that visual effects movies on that level of scale and quality could become more commonplace, and it is thanks in large part to the original “Star Wars” trilogy that the visual spectacles audiences have enjoyed for the last 40 years have been able to continue and grow. 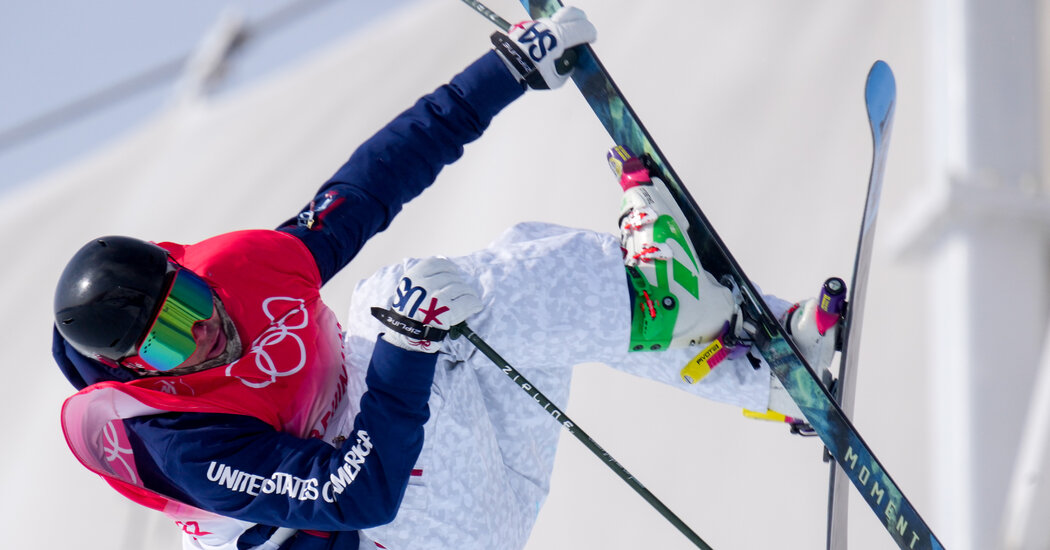