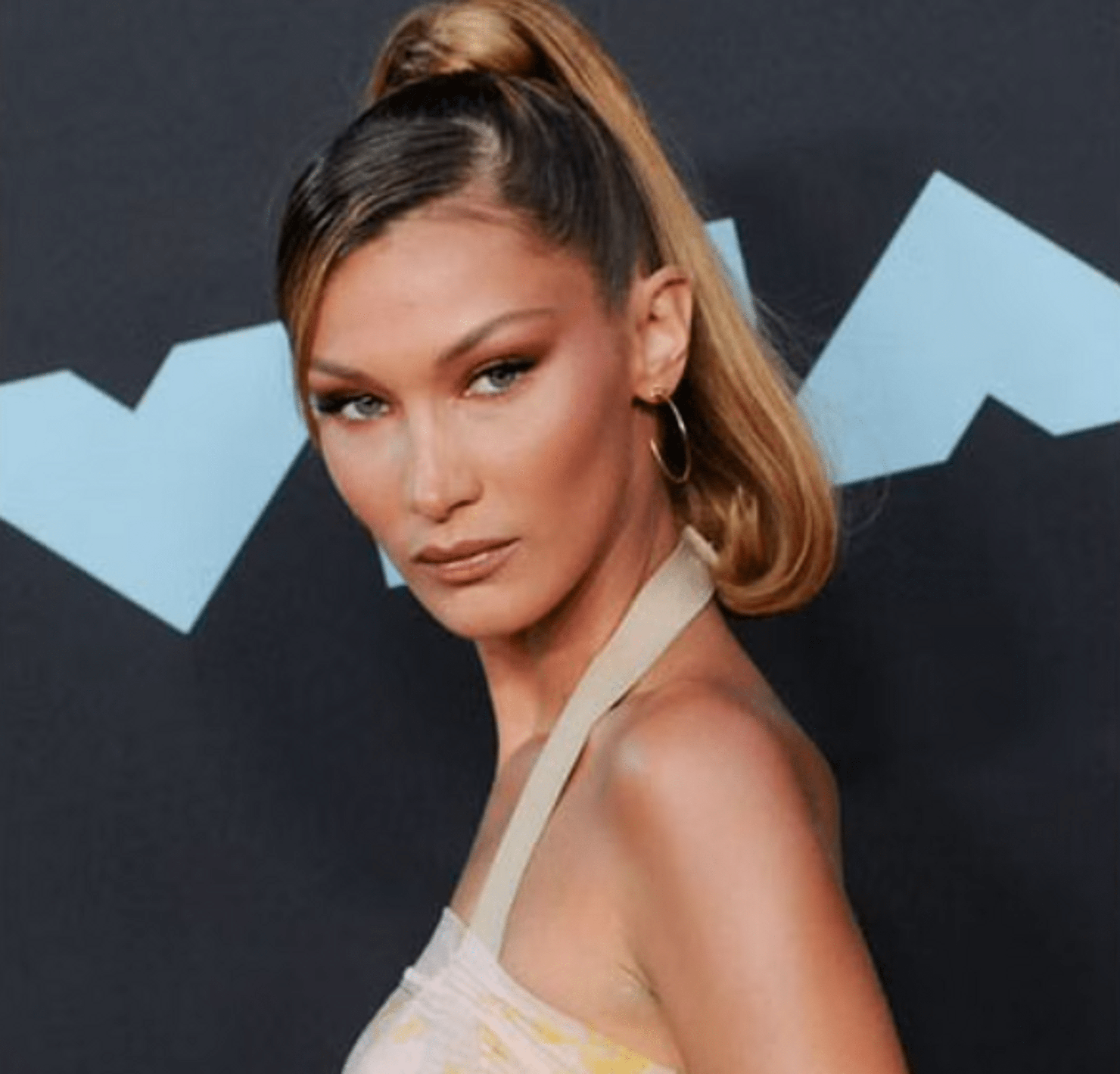 If you are worried about your absent-mindedness, then Bella Hadid can safely reassure you – there are worse situations with her.

Fortunately, this time everything worked out, and the model made it to the catwalk just in time! The thing is that Bella lost her passport, and she had to apply for a new one shortly before flying to Paris.

The star became part of the 51st Balenciaga collection, joining other models on the catwalk.

“I lost my passport. Got a new passport. Landed at 5:30 am. Shooting at 7. Showing at 12. Made it on the verge of death,” Hadid wrote to the post, noting the designer and creative director of the Balenciaga brand Demna Gvasalia.

Along with a hilarious account of her troubles at the passport office, the star posted a series of photos on her balcony in a white tank top and oversized jeans with the Eiffel Tower in the background.

Even in everyday shots, the model remains a professional in her field, showing off truly cosmic reflective goggles and raising a windbreaker right above her head.

Following the chronology in the caption, she arrived in the city of romantics just a few hours before her show.

Recall that Bella apparently made it with a 90-minute break and managed to get to the shoot and walked the runway in a green satin evening gown with a big bow and a big skirt.

Demna’s favorite appeared on the catwalk in an emerald satin strapless evening dress with a lush bow on the bustier. The outfit was decorated with a voluminous, fluffy skirt of a modern princess. Hadid completed the look with long black gloves and an elegant bun.

In addition to the forgetful Bella, Kim Kardashian, Nicole Kidman, Dua Lipa, Christine Quinn, and Naomi Campbell expressed their respect for the fashion house on the catwalk. 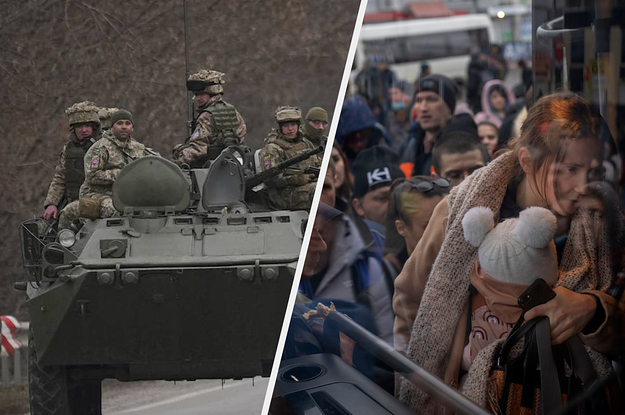