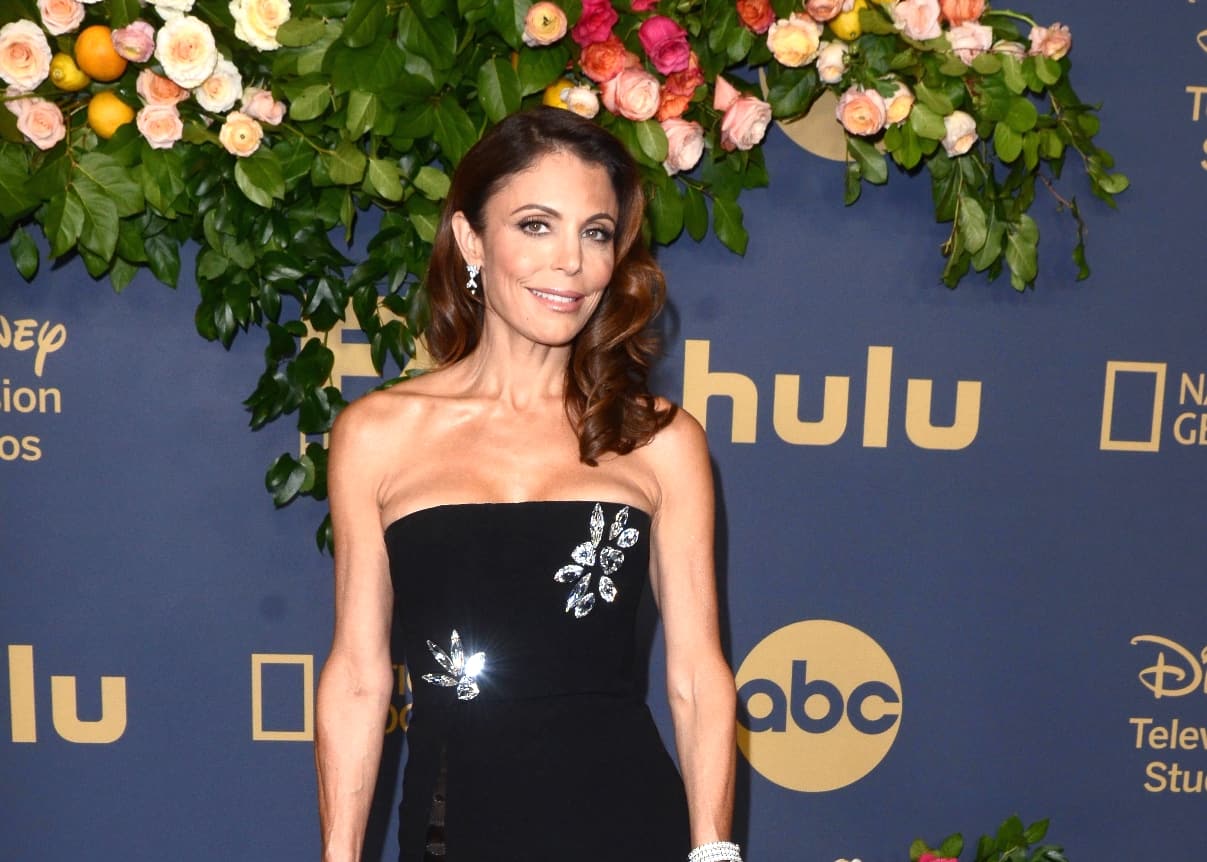 Bethenny Frankel believes her association with The Real Housewives of New York City has actually hurt her professionally.

Ahead of the highly anticipated premiere of her new show on HBO Max, The Big Shot With Bethenny, Bethenny took aim at the “train wreck” series and her former network, Bravo, as she also addressed her wedding plans with fiancé Paul Bernon.

“It pulls you back in a little, to be attached to the Housewives,” Bethenny revealed to Marie Claire on April 19. “It [hurts your] credibility as an entrepreneur and a businessperson. No matter how many Forbes covers you could be on or how many hundreds of millions of dollars you’ve raised worldwide in philanthropy.”

After being cast by Bravo as a “question mark, kind of unsure character” who “had nothing” at the time, Bethenny was warned by her agent that RHONY was “going to be a [train wreck] of a bunch of people drinking alcohol and making fools of themselves.”

Looking back, Bethenny said the series “became” just that “in many ways.” Still, she didn’t seem to regret her decision to join the cast because it gave her a platform.

“It’s not that easy to get on TV and monetize that I’m a chef and promote what I want to do with my life,” she explained.

In March 2019, months before leaving RHONY after appearing on eight of the series’ past seasons, Bethenny signed a multiyear deal with MGM Television and producer Mark Burnett to develop, produce, and/or star in a number of upcoming projects.

One year later, The Big Shot, which followed Bethenny as she searched for a vice president of operations for Skinnygirl, was announced. However, rather than return to her former network, Bravo, Bethenny took the series to HBO Max, which she described as “current,” “edgy,” and “curated.”

“The caliber of talent and quality is another level than I’ve experienced in my career,” she explained in an apparent diss at Bravo.

Speaking of her personal life, Bethenny said she’s “really happy and really centered” after getting engaged to Paul before confirming the two of them have no wedding plans quite yet.

In other Bethenny news, the trailer for her new series has been released. In it, Bethenny starts off by describing herself as a “mother, philanthropist, and a bit of a clown.”

“I’m a serial entrepreneur. I’m building multiple brands at the same time,” she continued. “[And I need] somebody to run this goddamn circus.”

The Big Shot With Bethenny premieres on April 29 on HBO Max. 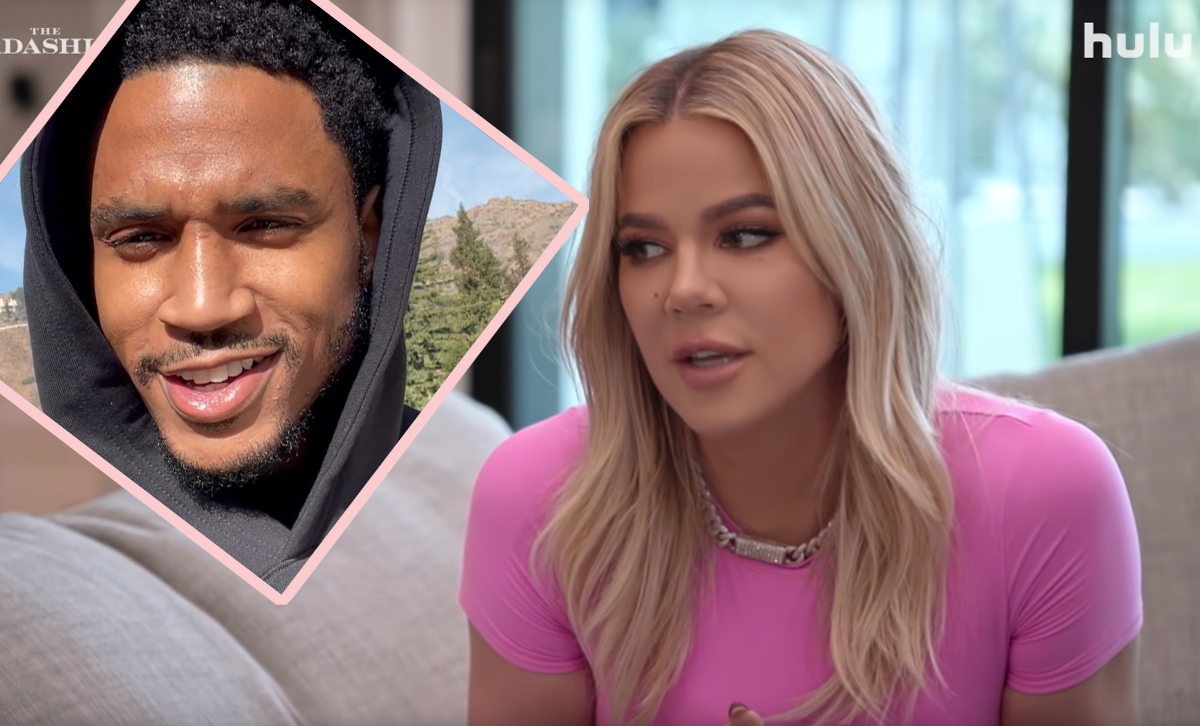 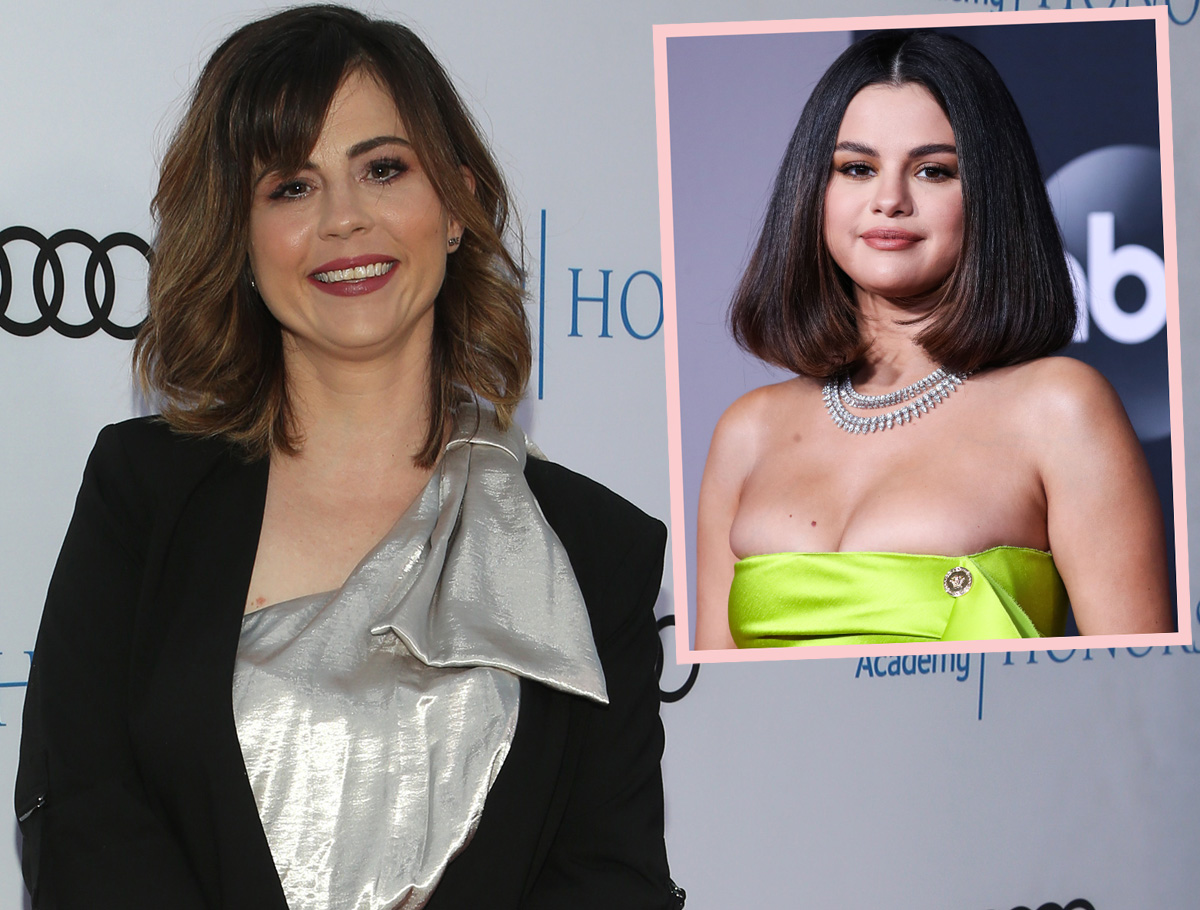 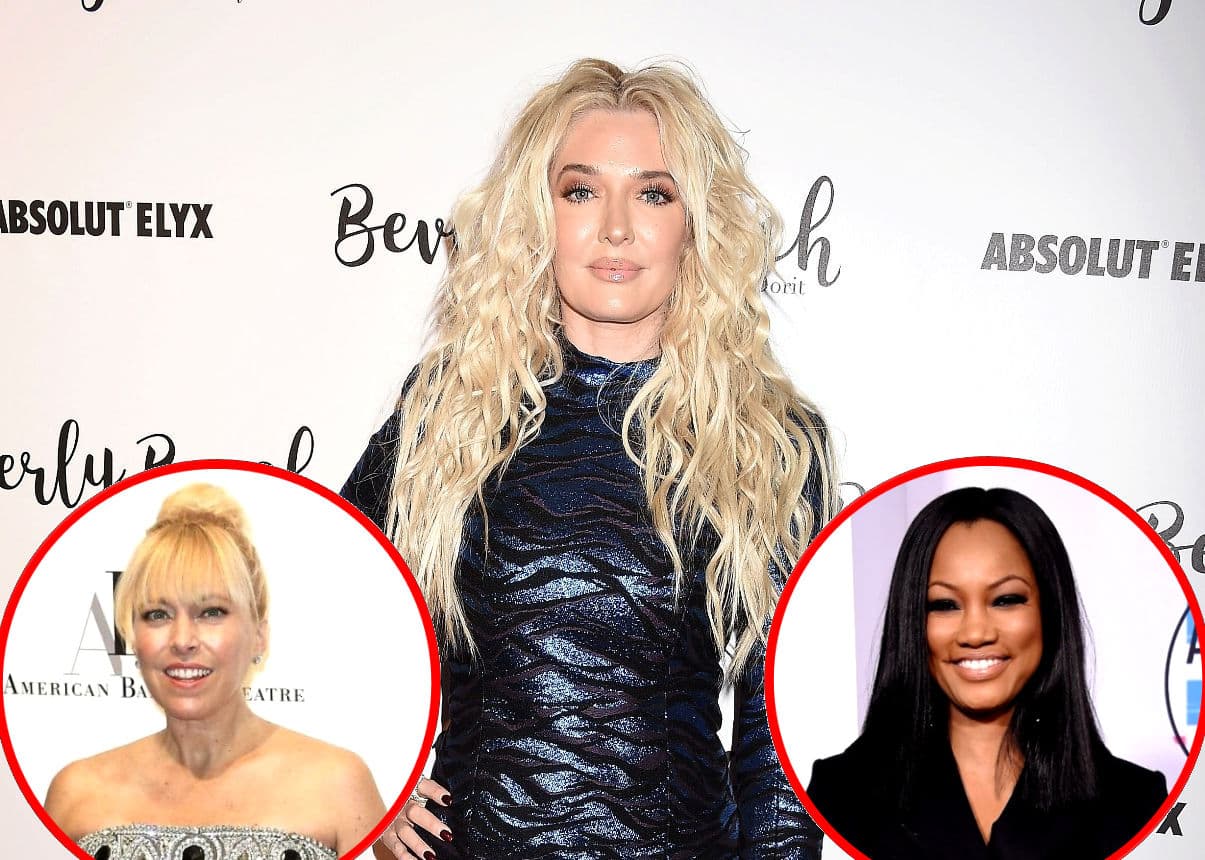