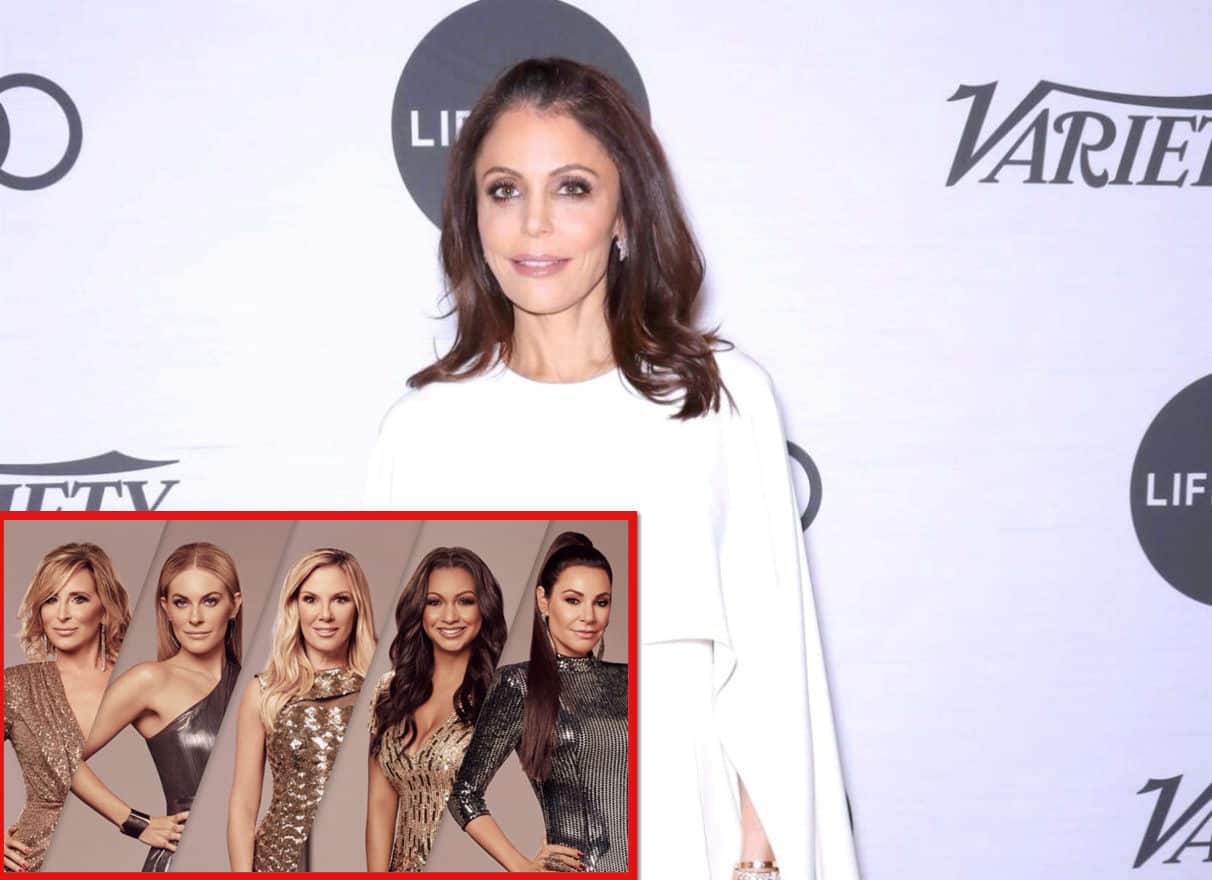 Bethenny Frankel spoke out about the currently airing 13th season of The Real Housewives of New York City in a series of tweets on Thursday night.

Amid reports of low ratings and a potential “shut down,” Bethenny, who left her full-time position on the show in August 2019, responded to a couple of fans who wanted to know why she felt the new episodes were “so bad” and called for her return.

“What’s your opinion on why [RHONY] is so bad this season?” the first fan asked.

“I haven’t been watching (no shade at all-I’m just disconnected) but, knowing nothing but what you all message me, teams can’t hit home runs every game,” Bethenny replied. 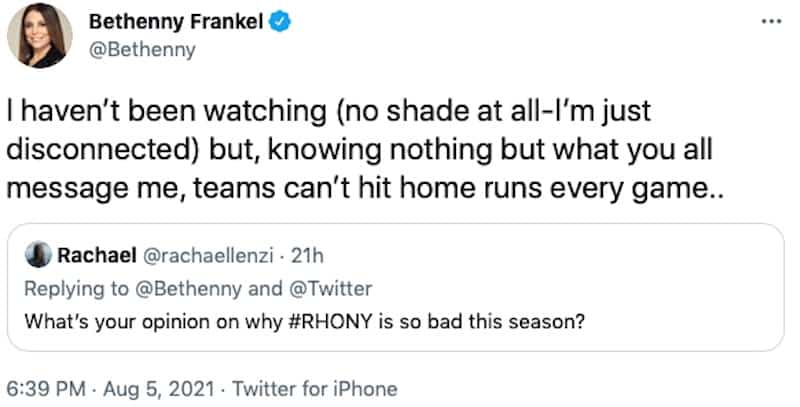 In recent weeks, RHONY has captured its lowest ratings of all time. And, according to a report from the New York Post last month, producers have been accused of “killing the show” with wokeness and exploiting racism.

“They have a mess on their hands,” a production insider explained. “At the time they were casting this, they thought it would be a good idea to bring on a black woman to school these women on race. [But] by the time it aired, our country was in a different place and the producers f-cked themselves.”

The source even labeled season 13 as a “resounding snoozefest.”

As for what Bethenny is saying about the criticism, which includes allegations of Eboni K. Williams being too “preachy,” she noted that television shows simply have “sh-tty seasons” from time to time.

“Time for B to strap up the cleats and bat,” a second fan tweeted, signaling her potential comeback.

“Lol this is not about me,” Bethenny replied.

Continuing on, Bethenny said there could be a number of issues to blame. 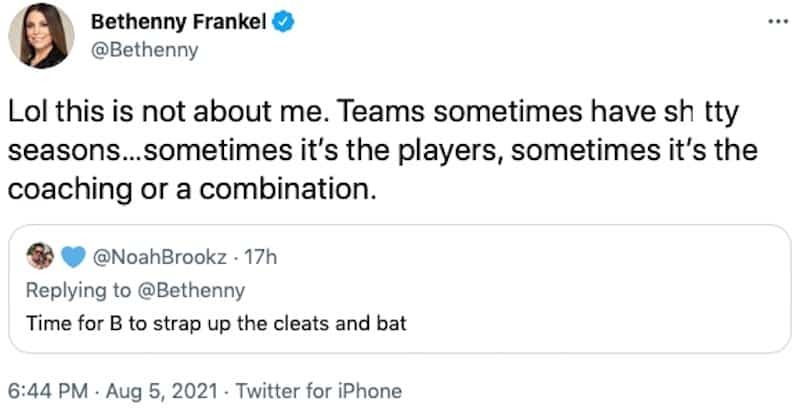 While Bethenny has addressed her potential return to RHONY on a number of occasions since her exit years ago, she said in late 2020 that she’s “in a different place now.”

“I think that the opportunities that I’m getting, and some of these interviews for example, might not have happened if I was still on that show,” Bethenny explained on The Ellen Degeneres Show. “When you jump, you fly. I left a big financial paycheck there but I knew that something amazing was going to happen and that the journey was just going to take me in a great place.”