The Biden administration has finally announced its North Korea policy after having completed a three-month long policy review. And the policy it has decided on is a bit of a surprise.

That’s because its stated end goal is apparently the same as Pyongyang’s: “The denuclearization of the Korean Peninsula.”

That specific phrase, “denuclearization of the Korean Peninsula,” is one the North Korean government likes to use a lot. To Pyongyang, it means that it is willing to dismantle its nuclear program if and only if South Korea also denuclearizes.

So what North Korea understands from this phrase is, “Sure, we’ll give up our nukes, just as soon as you (President Biden) withdraw all US military support for South Korea.”

That is a very different end goal than what the US has traditionally, at least until President Donald Trump came along, sought: the “denuclearization of North Korea.” That phrasing implies Pyongyang is the only one that must make nuclear concessions. It’s an end goal that would see North Korea give up all of its nuclear weapons while South Korea is still under US nuclear protection.

So the difference of a couple of words here isn’t just semantics — the wording really, really matters.

“Our policy will not focus on achieving a grand bargain nor will it rely on strategic patience,” says @PressSec. pic.twitter.com/hG03qI309h

Which brings us to another question: Why would the Biden administration adopt wording on the perennially thorny nuclear issue that North Korea likes?

Partly because it might make Kim happy — and that’s potentially a good thing.

When Biden announced that US troops would be leaving Afghanistan, he noted that one reason for his decision was that former President Trump made a deal with the Taliban that a full withdrawal would happen.

“It is perhaps not what I would have negotiated myself, but it was an agreement made by the United States government, and that means something,” the president said.

Biden may have come to a similar conclusion here. In 2018, Trump met with Kim in Singapore and signed a declaration which stated they would “work towards the complete denuclearization of the Korean Peninsula.”

That may not be the formulation Biden would like, but it is the latest US-North Korea deal on the books, and so he may have honored that. Anything else would look like a unilateral backtrack in the diplomatic process, experts said.

“It’s the right formulation to use because both sides agreed to it,” said Vipin Narang, an expert on North Korea’s nuclear program at MIT.

South Korea’s President Moon Jae-in also adopted this phrase in his yearslong efforts to broker a deal between Pyongyang and Washington. He supported it in an April interview with the New York Times, noting that it was “clearly an achievement” for Trump and Kim to have met in Singapore and signed an agreement.

Moon is coming to the White House on May 21, and it would’ve been awkward if the US dropped the formulation he backs just weeks before his arrival.

“I am fine with using the DPRK phrase to paper over the difference, especially since Seoul has adopted it,” Jeffrey Lewis, a North Korea expert at the Middlebury Institute of International Studies told me, using the acronym for the country’s official name, the Democratic People’s Republic of Korea.

There’s another advantage in sticking with the Seoul- and Pyongyang-backed phrased, analysts said: It might get Kim or members of his regime back to the negotiating table.

Simply put, going with “denuclearization of North Korea” would almost assuredly lead Kim to bristle and continue the cold shoulder he’s given Biden so far. That would doom any chance at diplomacy before it started.

But by using the formulation Kim likes, there’s a chance he might order his underlings to talk with the US. “The goals are irrelevant,” said Narang. “The point is to get the DPRK to the table.”

That’s important, especially when White House press secretary Jen Psaki said that the administration will try to achieve its policy via a “calibrated, practical approach that is open to and will explore diplomacy with the DPRK and to make practical progress that increases the security of the United States, our allies, and deployed forces.”

This approach isn’t exactly new. Taking baby steps toward the final goal in a reciprocal manner in consultation with allies has been tried for decades — it’s one that North Korea says is the only way forward — leading to some agreements but never ultimately solving the problem.

That plan was put on the shelf under Obama, who kept North Korea at arm’s length during his presidency. Trump also rejected the gradual approach in favor of trying (and failing) to get a one-and-done big deal.

“Those were impractical, extreme approaches to begin with and shouldn’t have been employed in the first place,” said Frank Aum, the senior expert on North Korea at the US Institute of Peace. Biden’s team is now back to the incremental approach “that has given us some modicum of success over the last 30 years, which is reciprocal, proportional, and phased negotiations.”

The administration’s formulation may seem confusing then, especially when they adopted the phrasing Kim likes. But it might be a bold play to restart nuclear negotiations — and it might be crazy enough to work. 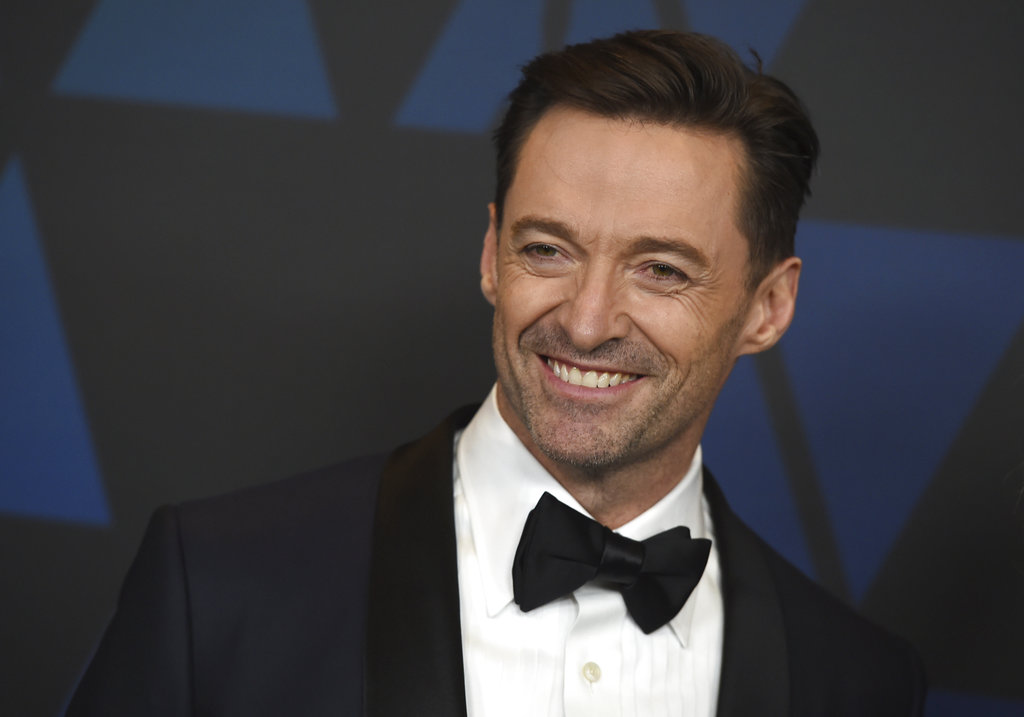 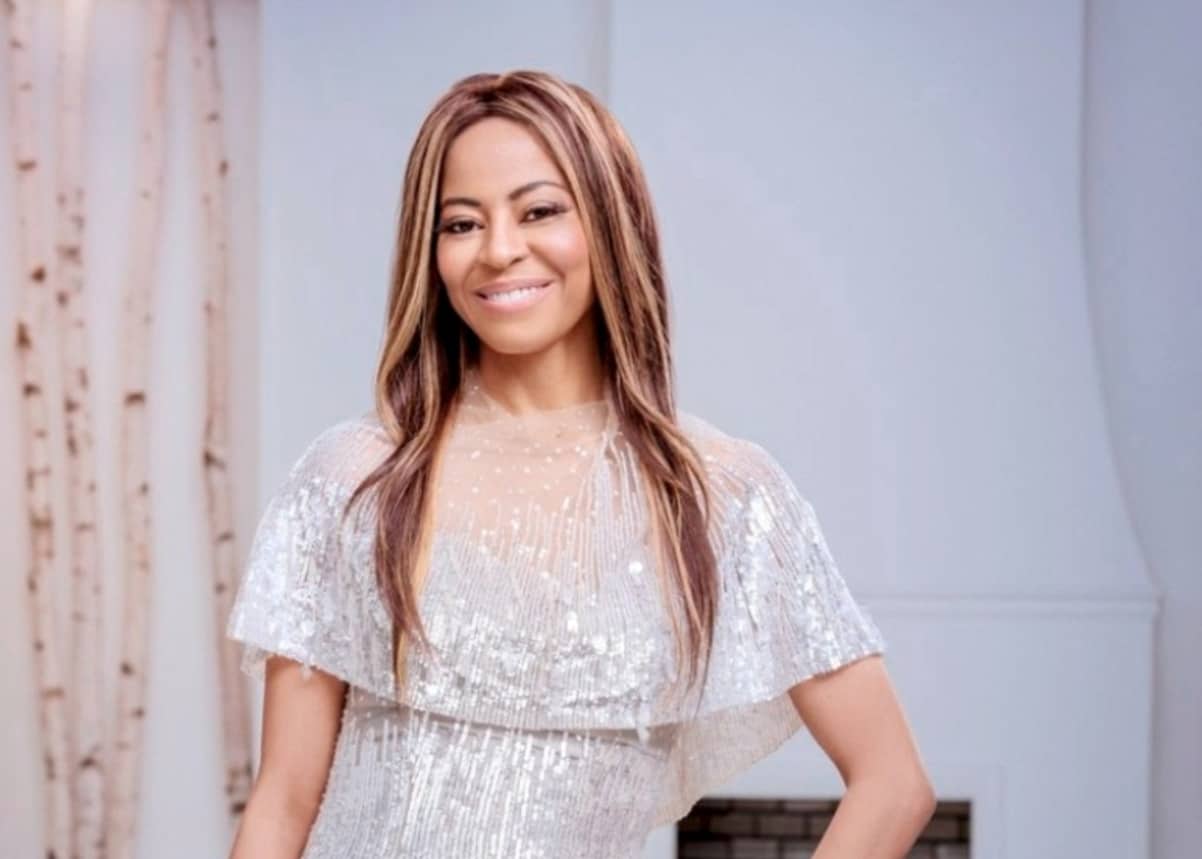 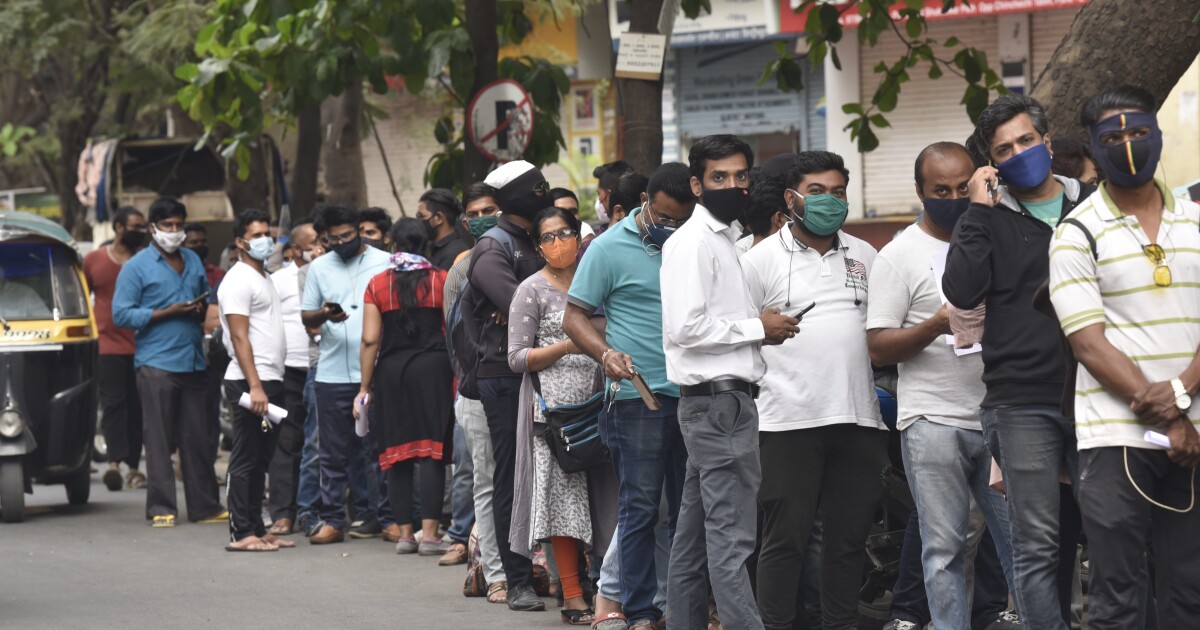