The attorney for Guillen’s family said the bill will save “thousands of lives.”

A bill named after Army specialist Vanessa Guillen, who was allegedly murdered at the Fort Hood Army base last year, will be reintroduced Thursday in Washington, D.C.

Guillen, 20, was allegedly killed by another soldier at the Killeen, Texas, base on April 22, 2020. Her family says she told them she’d been sexually harassed by a sergeant months before her death.

It will be reintroduced at 2 p.m. outside the U.S. Capitol. The bill was first introduced last September in a previous session of Congress but was never voted on.

The bill would move prosecution decisions outside the chain of command to an Office of the Chief Prosecutor within each military service and create a confidential reporting process integrated with the Department of Defense’s Catch a Serial Offender Database.

It would also make sexual harassment a punishable crime under the Uniform Code of Military Justice.

House Speaker Nancy Pelosi said she would attend the briefing and speak in support of the bill.

The bill will save “thousands of lives,” said Natalie Khawam, the Guillen family’s attorney.

“Unfortunately we will never be able to bring Specialist Vanessa Guillen back to us, which is a great loss to our Country, but with this Bill, Vanessa did not die in vain.,” she tweeted Wednesday. “Our bill will save thousands of lives, improve the military system, and increase the low moral currently plaguing our military.” 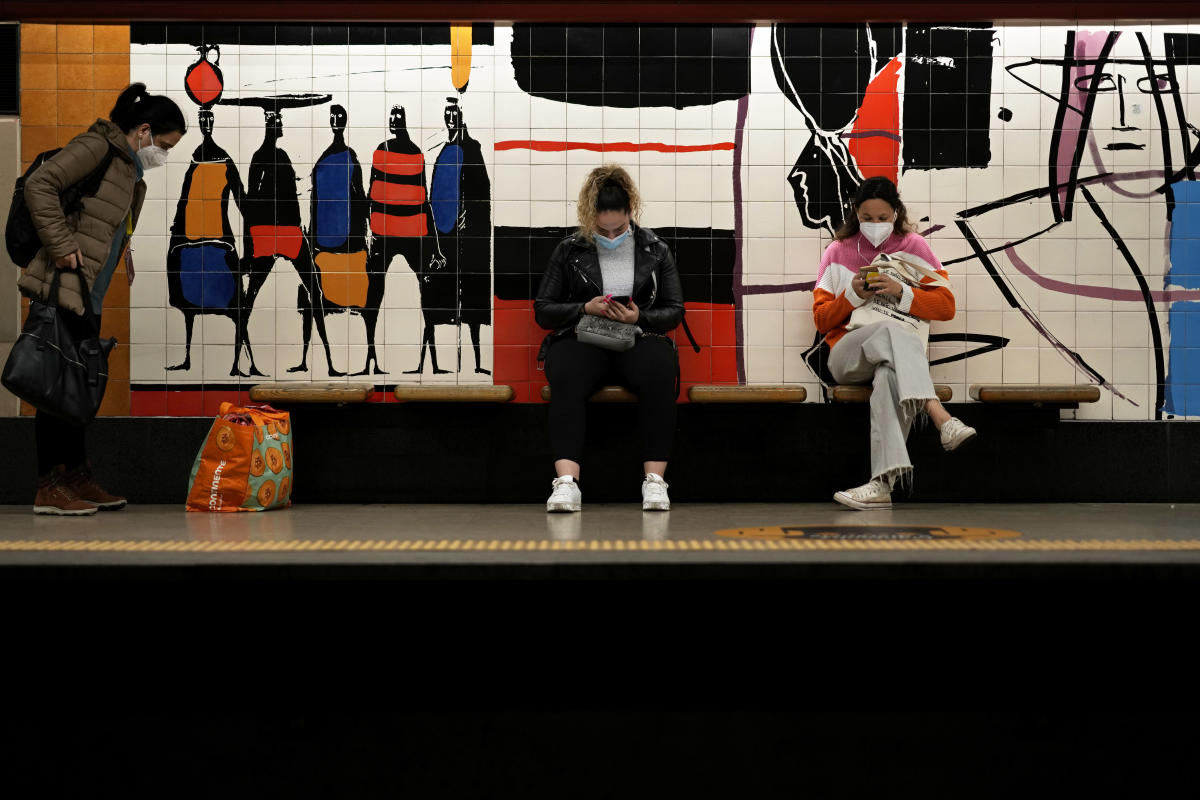 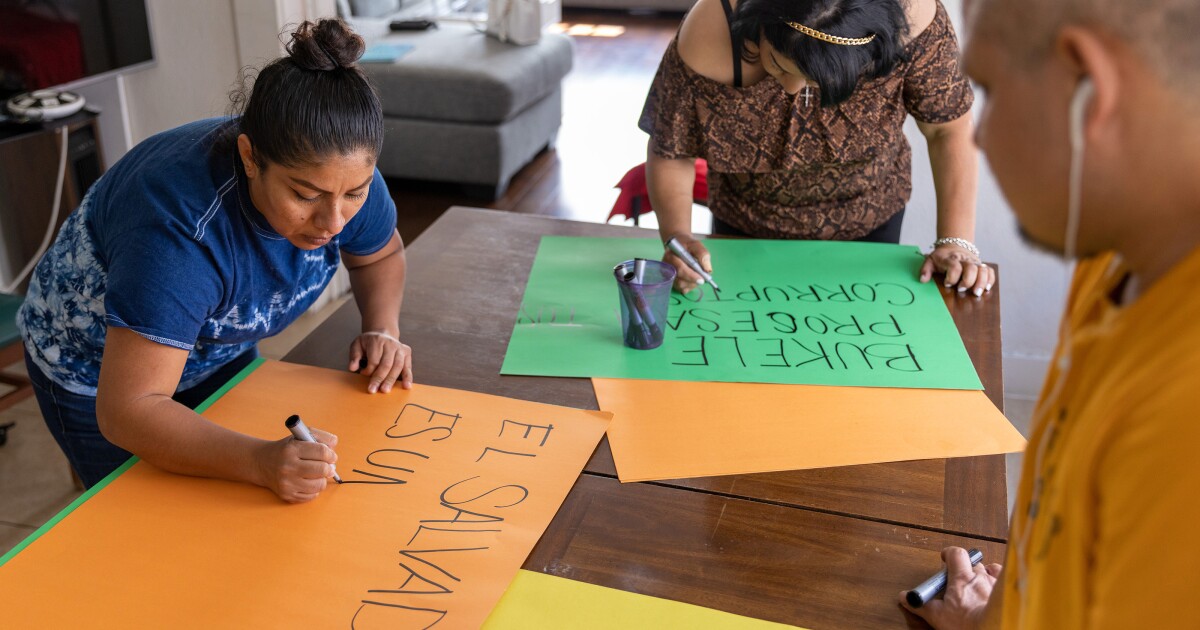