The reality TV family previously came out victorious on May 2 when they won their defamation lawsuit against Chyna. The model sued the famous family for the cancellation of the now-defunct TV show Rob & Chyna.

Following about 10 hours of deliberation, the 12-member jury concluded the Kardashian-Jenners did not have to pay Chyna damages due to her loss of income and for any future earnings.

The Hulu stars were not present when the jury reached a decision and announced the verdict in court. Instead, they were in New York City attending The Met Gala. During the festivities, Kris Jenner revealed she was relieved by the verdict. “I’m just glad it’s over,” Kris, 66, told Entertainment Tonight upon arrival at the event.

Chyna filed a lawsuit against the Kar-Jenners for alleged abuse, defamation and cancellation of her and Rob’s E! series, Rob & Chyna. She alleged that Rob, 35, with whom she shares daughter Dream, 5, physically abused her. However, the sole Kardashian son has denied the claims.

The E! alum claimed that the famous sisters are the reason their show was canceled and asked for $100 million in total financial loss.

“The sisters are clearly concerned and uncomfortable for our brother’s safety,” Khloé Kardashian wrote in a 2016 email to E! producers Jeff Olde and Farnaz Farjam.

However, the Keeping Up With the Kardashians alums fired back at Chyna’s claims by filing a lawsuit against The Real Blac Chyna star for allegedly using physical force in an attack against Rob. The family also claimed that Dream’s mom has other reliable sources of income, like her OnlyFans account.

While the Kardashians had plenty of reasons to celebrate during The Met Gala, it appears that Chyna isn’t ready to back down and plans to file an appeal. However, the family’s lawyer insisted they’re not worried. “I think the case was very clear cut. The jury got it. I appreciate their service,” attorney Michael Rhodes told reporters after court let out, according to Page Six. “I think the judge did a wonderful job of making sure it was a fair trial.”

Keep reading to see all the updates about the Blac Chyna vs. Kardashian-Jenners court showdown. 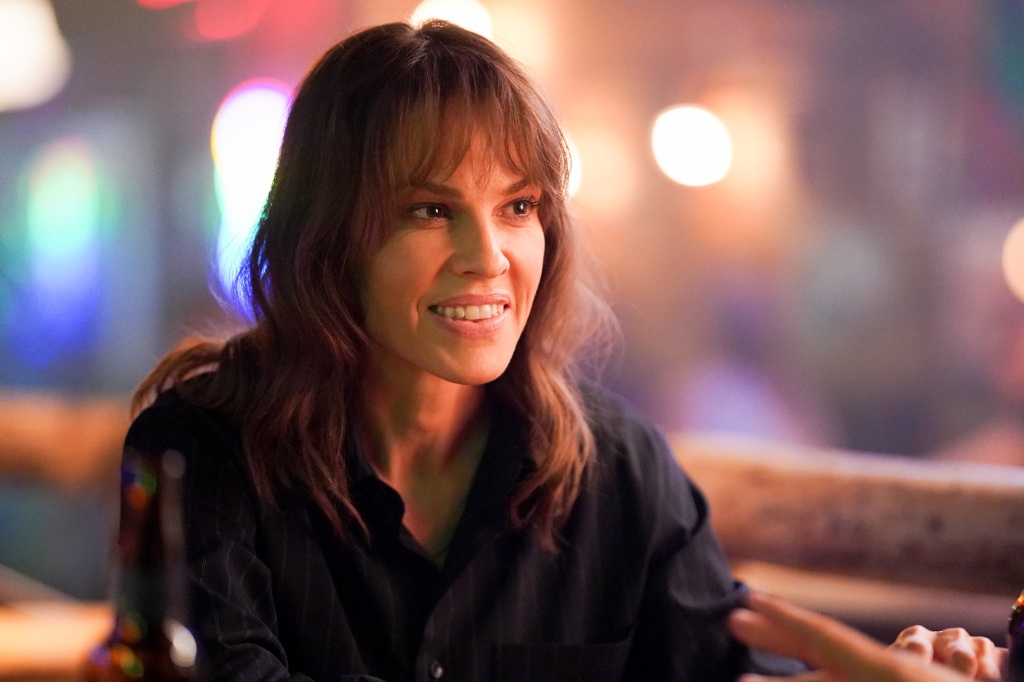 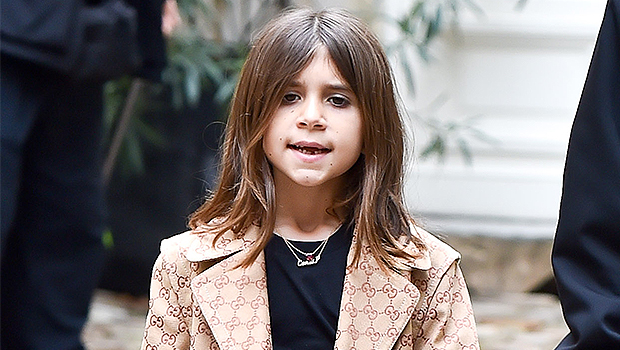