Blackwood is a 2022 horror Western in which a criminal gang is set up by a female indigenous American to be attacked by an evil entity. Also known as Black Wood

Plot:
Dutch Wilder and his crew are tasked with ambushing prospectors who’ve discovered gold in the uncharted Black Wood Forest. But first, they must track the horse thief who killed one of their men. The “thief” is a Native American, herself a victim of barbaric frontier injustice.

Coerced into accompanying the gang through the treacherous terrain, she leads them deeper into the darkness where they’re attacked by a malevolent, ancient evil entity… 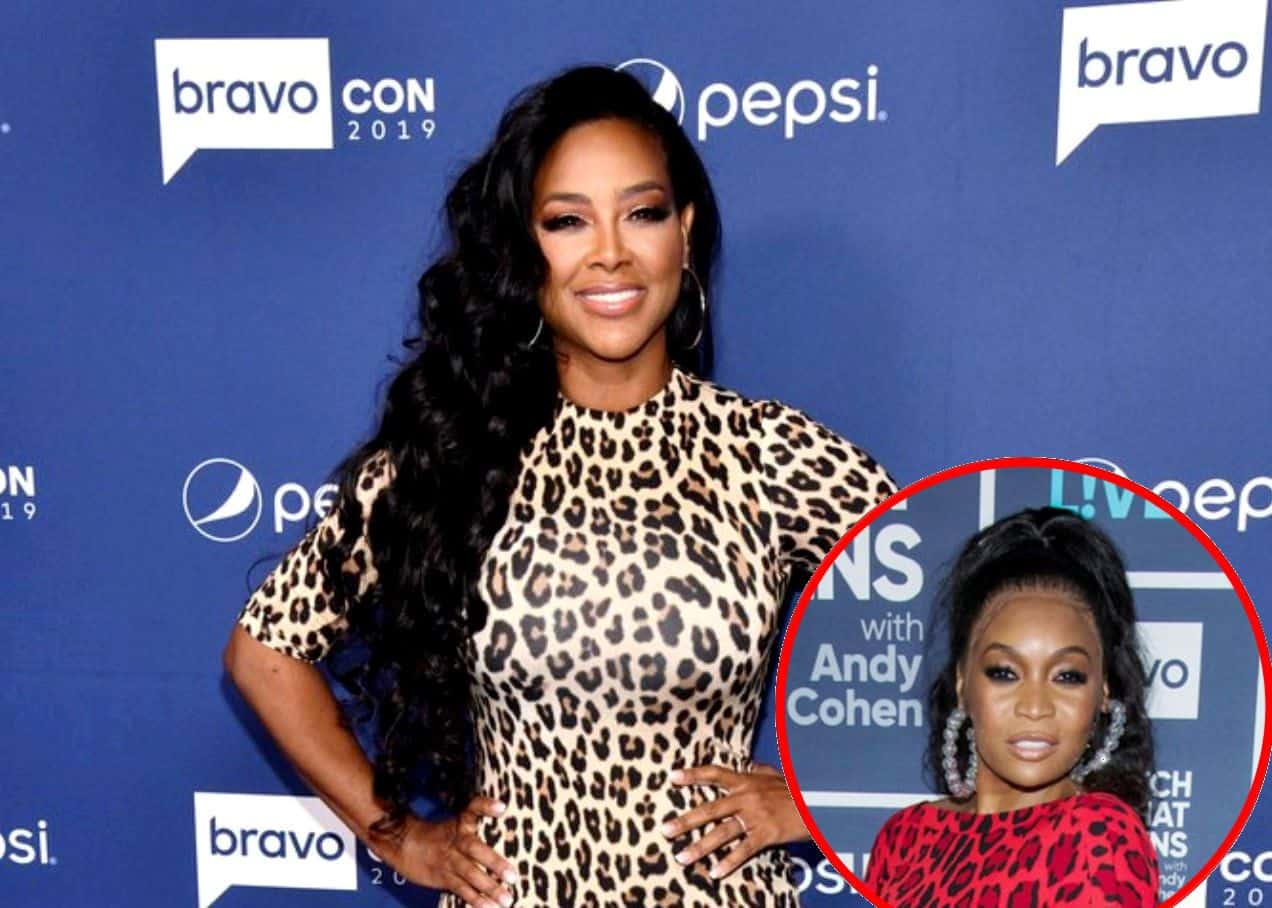