Loaded it onto my PC with a 3070 RTX and cannot seem to see any graphical improvement over the original. Have a look at the trailer vs opening gameplay capture. 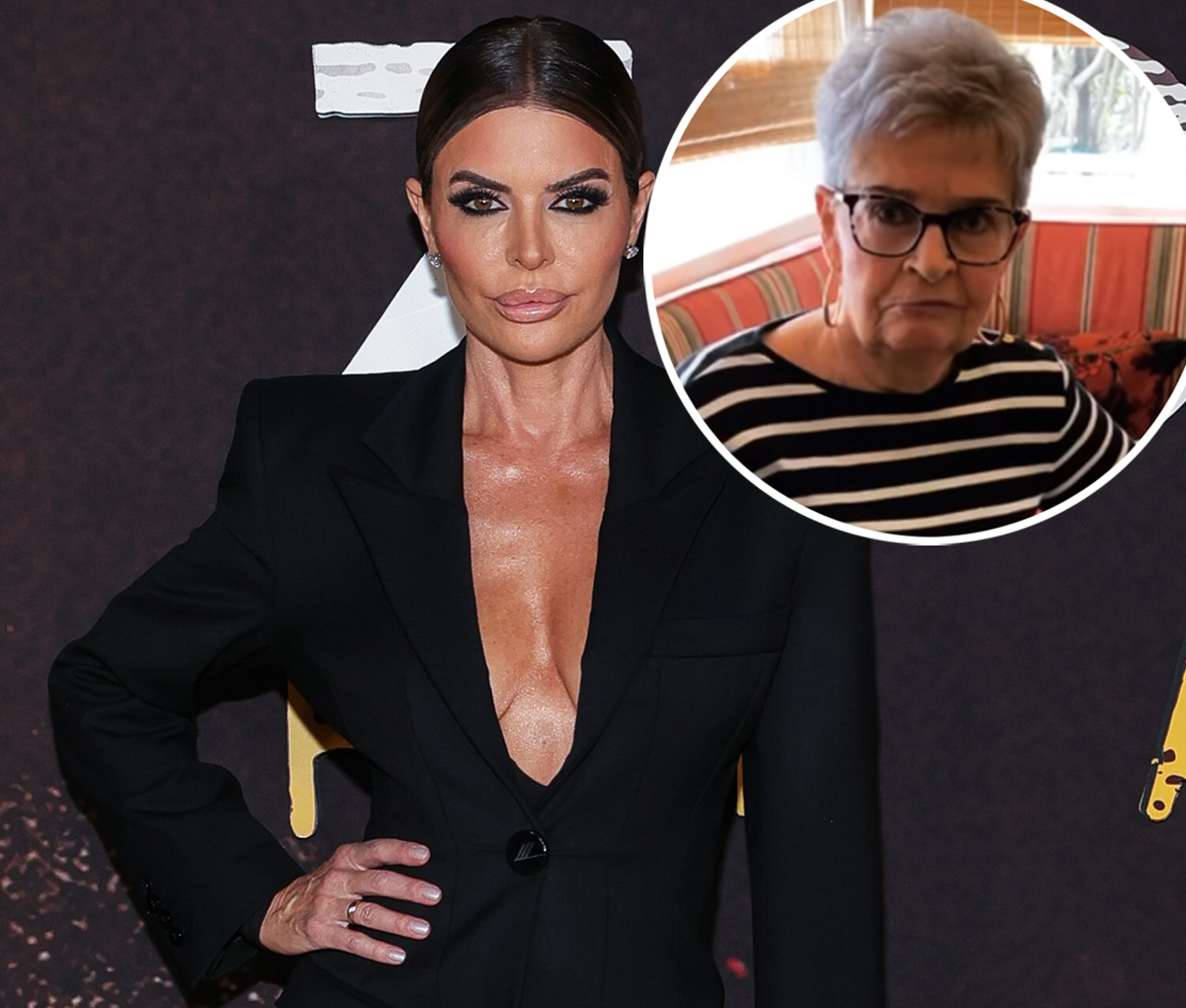