Blake Lively (Gossip Girl, A Simple Favor, The Rhythm Section) is set to lead Netflix’s movie adaptation Lady Killer based on the Dark Horse Comics series, according to Deadline. Lively will also produce the project, which is being adapted by Oscar winner Diablo Cody (Juno, Tully).

Lively is also known for starring in The Shallows, All I See Is You, Savages, and 2011’s Green Lantern. She will next be seen in the drama thriller The Husband’s Secret, adapted by Pamela Gray from Liane Moriarty’s novel.

In Lady Killer, Lively will play Josie Schuller. By all appearances, she is the perfect 1950’s housewife, but when she’s not catering to the needs of her family, she leads a secret life as a highly-trained killer for hire. She really likes the second job, and her husband has no idea.

Pick up your copy of Lady Killer here!

The comic book series was created by writer and illustrator Joëlle Jones along with Jamie S. Rich and colorist Laura Allred. It was first published by Dark Horse Comics in January 2015. The comic was nominated at the Eisner Awards as Best Limited Series in 2016.

During an interview with The Mary Sue in 2015, Jones explained that the idea for Lady Killer “came from a love of vintage advertising and illustration from the 1940s through the 1960s. I really just wanted to create a story that would allow me to play in that world. I also grew up in a very traditional home where the women had very defined roles. Because of that, I have a lot of sympathy for a character that is forced to balance a duel nature.” 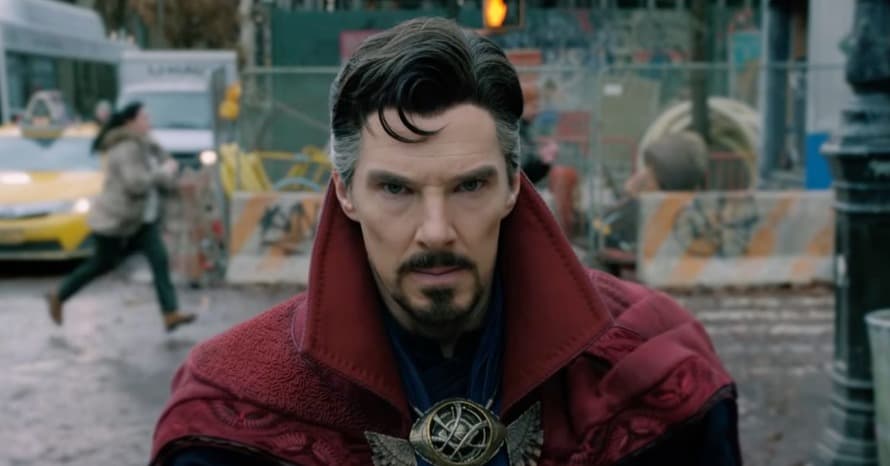