During my time at film school, I remember when editor Sonya Polonsky (Matewan) in the middle of class said, “Just because you shot it, doesn’t mean you have to show it.” The line stuck with me because you feel like you made an effort to shoot the footage, you don’t want to just toss it into the editing room floor. It’s like throwing money away. But rarely do you remember those moments are taking seconds and minutes away from the life of your audience. It’s a rather like a horror film in reverse where you’re killing the viewers by making them stay longer in the theater. I was kind of shocked to see that Fatal Exam 114 minutes long. Was it really that action packed that it could last near 24 minutes longer than a normal 90 minute horror flick?

A professor of a popular class on paranormal activity decides that instead of a written final exam, the students are required to spend the night in a nearby haunted house. Can the students put what they’ve learned to actually observe spirits in the night? Or are some of the students going to pull nasty stunts on others in order to spook ’em all? If that’s true, at least one student goes a little too far in a robe as he slashes classmates with a scythe. Is this a haunted house or a place for a ritualistic slaying? Will anyone survive the assignment? Is there extra credit?

Fatal Exam is a little bit long as it lets scenes linger on shots that could have been snipped. But it becomes one of the charms of the film since this is a cast that only made the one film. The film was never going to be Hollywood slick so why expect it to be tightly edited to 80 minutes? Fatal Exam didn’t have a wide release when it originally came out in the Summer of 1990. It might not have played far from St. Louis where it was made. This might reflect the editing since there wasn’t a low budget national distributor to snip away the unnecessary moments. If they were going to show the film, they’d want to at least give people a reason to spend 2 hours in the theater. You want the movie to last at least as long as your bucket of popcorn. In a sense the film seems like an early attempt to make a ghost tv show that now runs all the time on the Travel Channel. Except this is cooler since you have the one guy poking around the haunted house in a St. Louis Cardinals muscle shirt and a Bud in hand. There’s a bizarre special effects sequence towards the end of the spirit that inhabits the house that’s a bit scary.

Fatal Exam might have flunked Sonya’s editing class, but the film has enough weirdness that the dead spaces give you time to question what the hell these kids are doing in a haunted house.

Fatal Exam is included in Vinegar Syndrome’s Home Grown Horrors: Volume 1 boxset with Beyond Dream’s Door and Winterbeast. All three films were made on shoestring budgets over a period of years and barely had much of a release. Vinegar Syndrome is giving them the quality releases they deserve.

Video is 1.85:1. The transfer is a 2K scan off the original 16mm negative. The grain isn’t overwhelming. The audio is DTS-HD MA Mono. You can hear all the creeks, stabbings and dead space. The movie is subtitled.

Group Commentary Track with Members of the Cast and Crew has them breaking down how the film came together and changed their lives. Jack Snyder does apologize for the loose editing. They started making the film in 1985 and took a year to shoot because they did it on weekends. He says the film was shortened by 35 minutes from his original rough cut.

Fatal Examination (47:40) has everyone recount the fun of making a No Budget horror film. Jack Snyder talks about shooting Super 8 films in high school in college. He was ready to graduate to a 16mm feature. They went to horror since it seemed a popular genre. Because of COVID-19, everyone has their masks on during group chats.

Joe Corey is the writer and director of “Danger! Health Films” currently streaming on Night Flight and Amazon Prime. He’s the author of “The Seven Secrets of Great Walmart People Greeters.” This is the last how to get a job book you’ll ever need. He was Associate Producer of the documentary “Moving Midway.” He’s worked as local crew on several reality shows including Candid Camera, American’s Most Wanted, Extreme Makeover Home Edition and ESPN’s Gaters. He’s been featured on The Today Show and CBS’s 48 Hours. Dom DeLuise once said, “Joe, you look like an axe murderer.” He was in charge of research and programming at the Moving Image Archive. 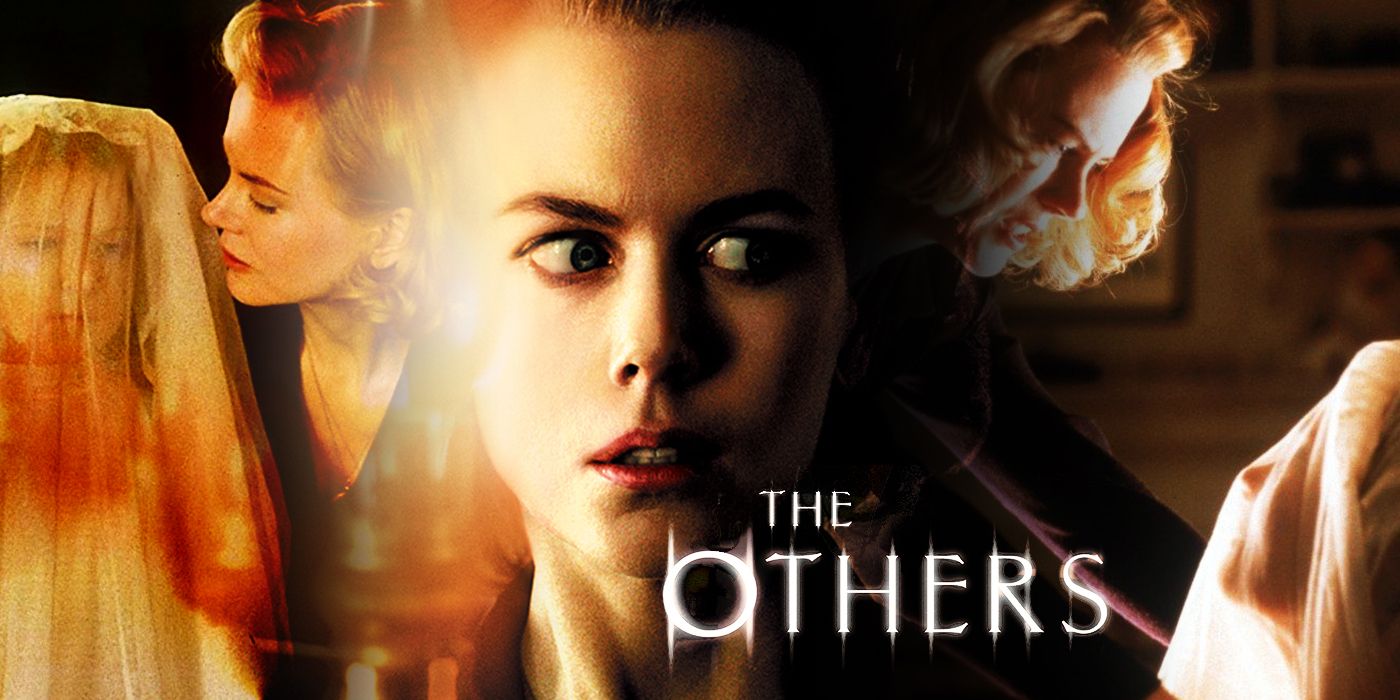 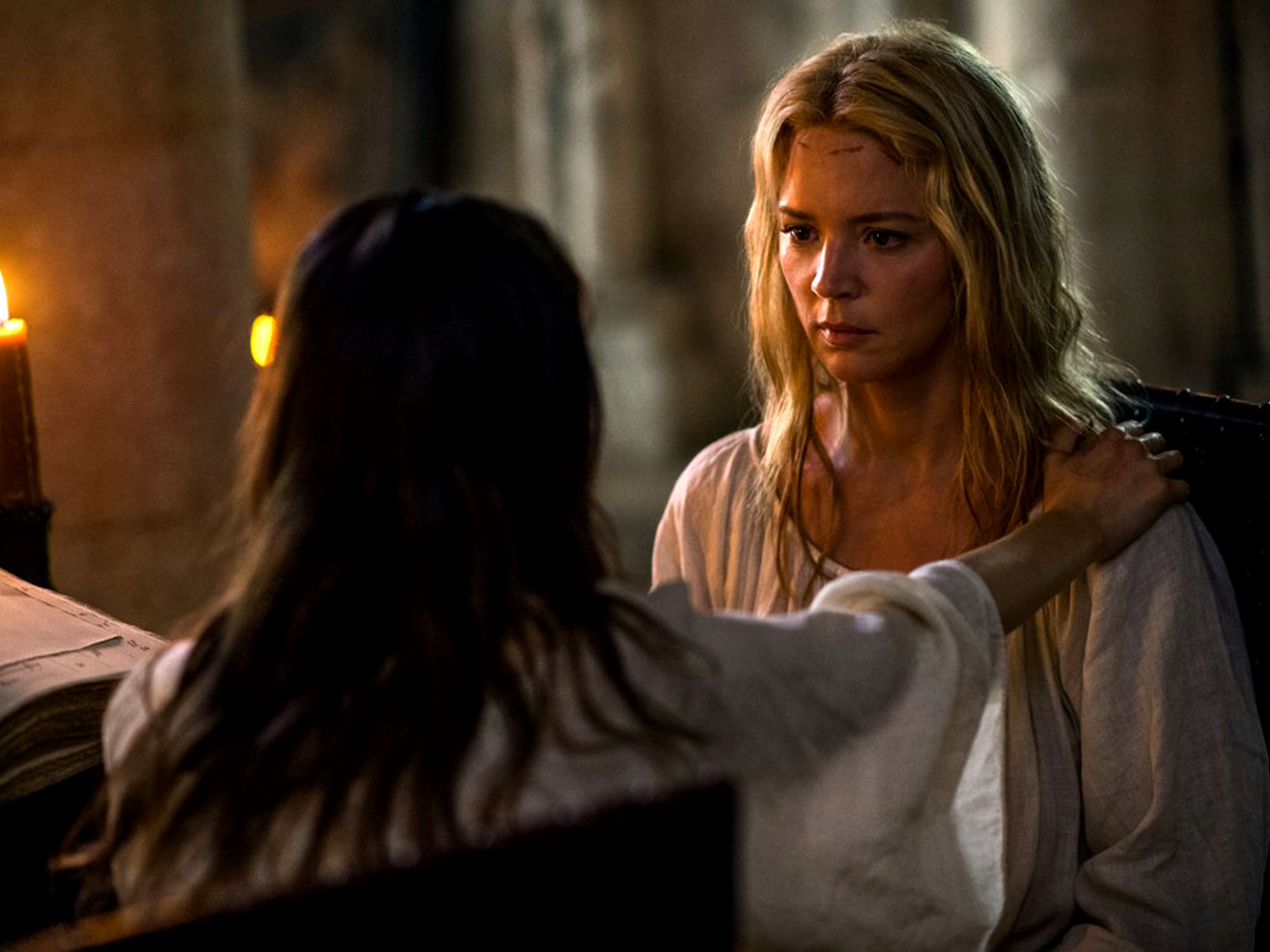