Skip to Content
Home Reality TV Bravo May Fire Jen Shah After RHOSLC Season 2, Cast “Shocked” Over Her Arrest and Jen is “Humiliated” 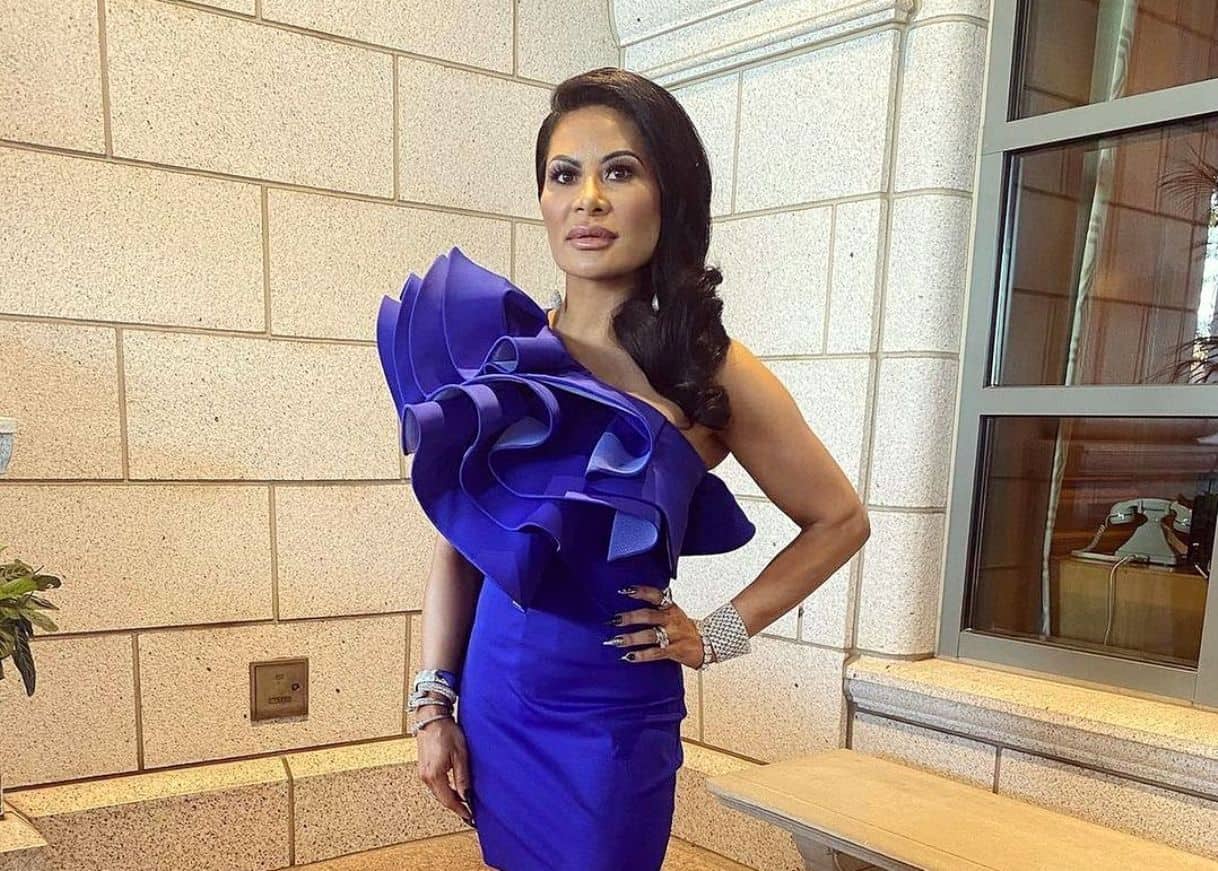 Jen Shah‘s future on The Real Housewives of Salt Lake City is uncertain.

On March 30, Jen was arrested and charged with conspiracy to commit wire fraud and conspiracy to commit money laundering, which she plead not guilty to on April 2. Federal prosecutors have accused the reality star and her assistant, Stuart Smith, of running a years-long telemarketing scheme allegedly defrauding thousands of vulnerable victims, many of them elderly, out of millions of dollars.

Still, Jen has made it clear that she’d like to continue filming season two despite the serious nature of the charges. And as Bravo fans know, her legal troubles will almost certainly be the main storyline, especially since multiple sources are now claiming her arrest was caught on camera as her castmates watched in horror.

“They were completely shocked when Jen was taken away,” a source revealed to Us Weekly for their April 19 issue, adding, “Jen is humiliated this is happening in the public eye.”

Other insiders have claimed that Bravo is hoping for “ratings gold” since filming has turned out to be much juicier than they ever expected, but that apparently doesn’t necessarily mean Jen will remain a Housewife. It’s still unclear whether she’ll be allowed to finish out the current season, but according to a new source close to the network, it’s highly unlikely she’ll be asked back for a third season.

“There’s a good chance Bravo won’t ask Jen back,” the source told Life & Style in their latest print issue. “Scamming the elderly out of their hard-earned money is as low as you can get.”

Though Bravo has yet to comment officially, Andy Cohen did briefly address the situation on his radio show.

“Oy vey! I’m waiting to see how it plays out,” he said on March 2. “I have nothing to add to what we already know, other than I certainly hope and pray that none of it is true.”

Of course, Jen isn’t the first Housewife within the franchise who has faced major legal issues as there have been several.

In 2013, Teresa Giduce and her then-husband, Joe Giudce, were charged with conspiracy to commit mail and wire fraud, bank fraud, bankruptcy fraud, and making false statements on loan applications according to PEOPLE. They both plead guilty and served prison time, and Joe was ultimately deported back to Italy. Nevertheless, Teresa was able to keep her spot on The Real Housewives of New Jersey, and Joe was even given a spin-off while Teresa was in prison.

Real Housewives of Beverly Hills star Erika Jayne and her estranged husband, Thomas Girardi, are currently facing a civil suit after a class-action firm accused them of embezzling funds meant for the families of victims of the Lion Air Flight 610 plane crash. As fans well know, there have been numerous other suits filed against Thomas as he allegedly ran a years-long Ponzi scheme, but no criminal charges have been filed. Still, Erika was able to film season 11 of RHOBH, which is expected to air sometime in the coming months, but her future on the series is also uncertain for now.

As for Jen – who continues to post via Instagram Stories daily –  she’s currently free on a $1 million recognizance bond, but if she’s convicted on both charges, she’s facing up to 50 years in federal prison. Her trial date has been set for October 18.