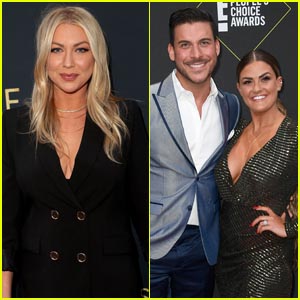 Brittany Cartwright is opening up about the current status of her friendship with Stassi Schroeder.

The 33-year-old reality star explained in a recent interview that her and her husband Jax Taylor‘s decision to not attend Stassi‘s wedding in Italy – as well as Jax‘s “rage texts” – contributed to the falling out.

Brittany shared that Jax sent messages to a friend of Stassi and her husband Beau Clark, “expressing his doubts” about whether he and Brittany could make the wedding.

“I don’t actually know what all of the text messages were. I, personally, never sent any text messages,” Brittany told Scheana on an episode of her podcast, Scheananigans. “I will make that very clear, because I would never do that to them. I was planning on going 1000, 100 percent.”

“Jax started getting in his head, getting worked up about flying with the baby,” she continued. The pair share a 1-year-old son named Cruz. “You know how Jax is, he’ll just text and rage text … He was expressing his doubts and that he didn’t really think he wanted to go anymore. He was telling [Stassi and Beau‘s] best friend Rob or something and [he] ended up showing them the message.”

The Vanderpump Rules alum noted that she was “very upset” with her husband over the messages, adding that he “shouldn’t have done it.”

“I apologized like, ‘I’m so sorry we’re still planning on coming,’” Brittany recalled. “[Stassi and Beau] got really mad at both of us and didn’t really talk to us for a couple of weeks … We didn’t hardly hear from them, and I kept saying, ‘I’m so sorry that he did that.’”

Stassi and Beau previously alluded to the drama on an episode of their own podcast, The Good, the Bad and the Baby. The pair said that Beau had received screenshots from friends that showed Jax saying he wouldn’t be attending the wedding.

Brittany added that another reason they weren’t able to go was because Cruz‘s passport didn’t arrive in time, but said that regardless she regretted having to pull out “last minute.”

“It was so nerve wracking,” she explained. “I was breaking out in hives. I did not want to upset them. I wanted to make it … It was down to the last minute, like, ‘Am I gonna go by myself? What am I gonna do?’”

“I felt so bad, and I still feel bad,” she said. “I’m just trying to give her time. Maybe in like a couple [of] months, I don’t know, maybe we’ll be able one day and talk it over.”

But Scheana said she felt Stassi “should have more compassion for the situation,” noting that she and Jax attended the couple’s first wedding in 2020.

“You were there. You helped plan. This is a second wedding celebration out of country. You have a child. Your mom just lost a dear friend. You didn’t have a passport [for Cruz] and you were still trying to get there up until the last day,” she said.

Brittany said that she’s “reached out since the wedding,” but hasn’t heard anything back. “I haven’t gotten any response just yet,” she shared. “I’ll try again in a couple weeks or something. I don’t know. I just like to make things right.”

Stassi recently revealed that there were other cast members who were involved in the incident that led to her Vanderpump Rules firing. Find out more here. 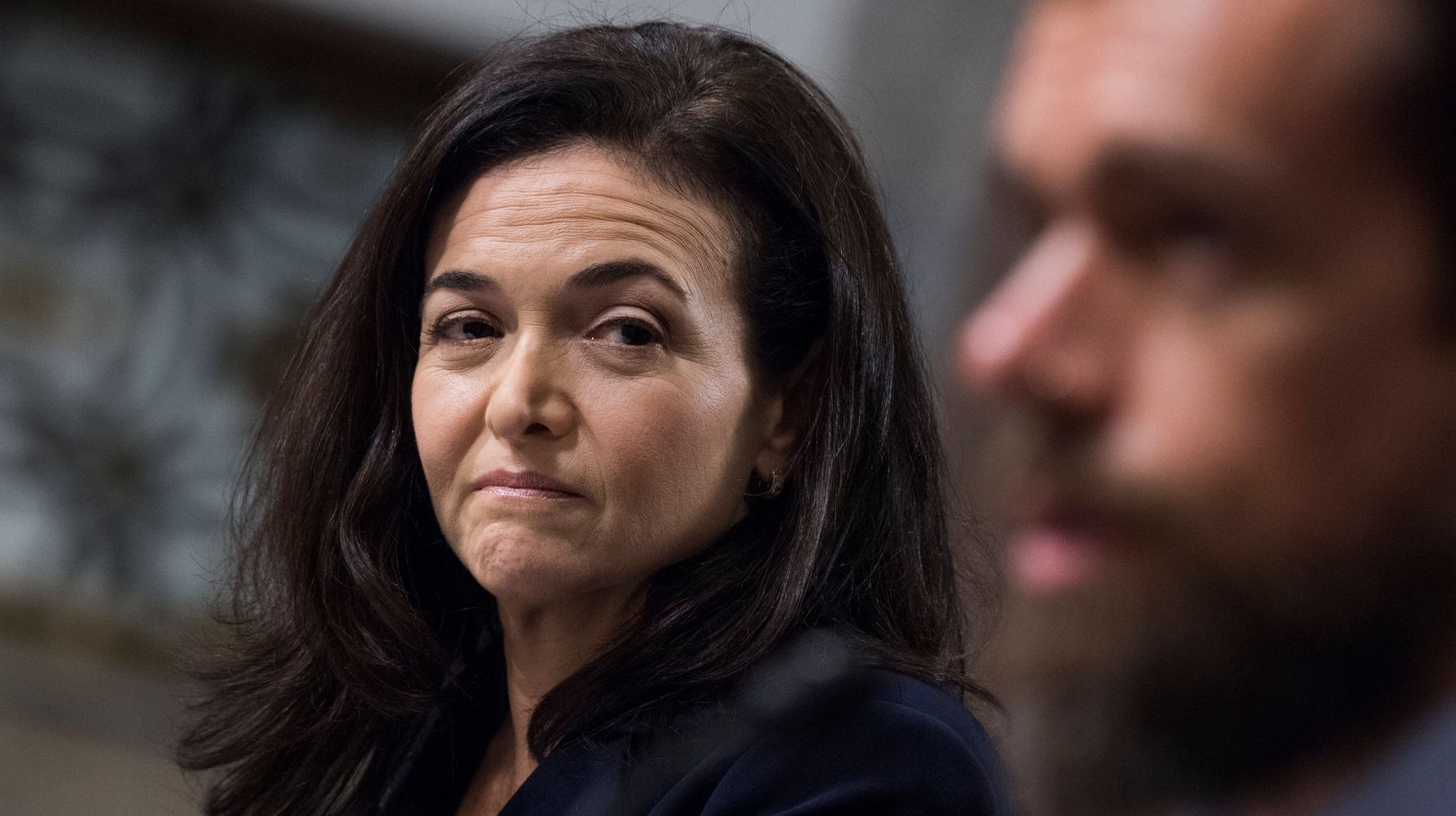 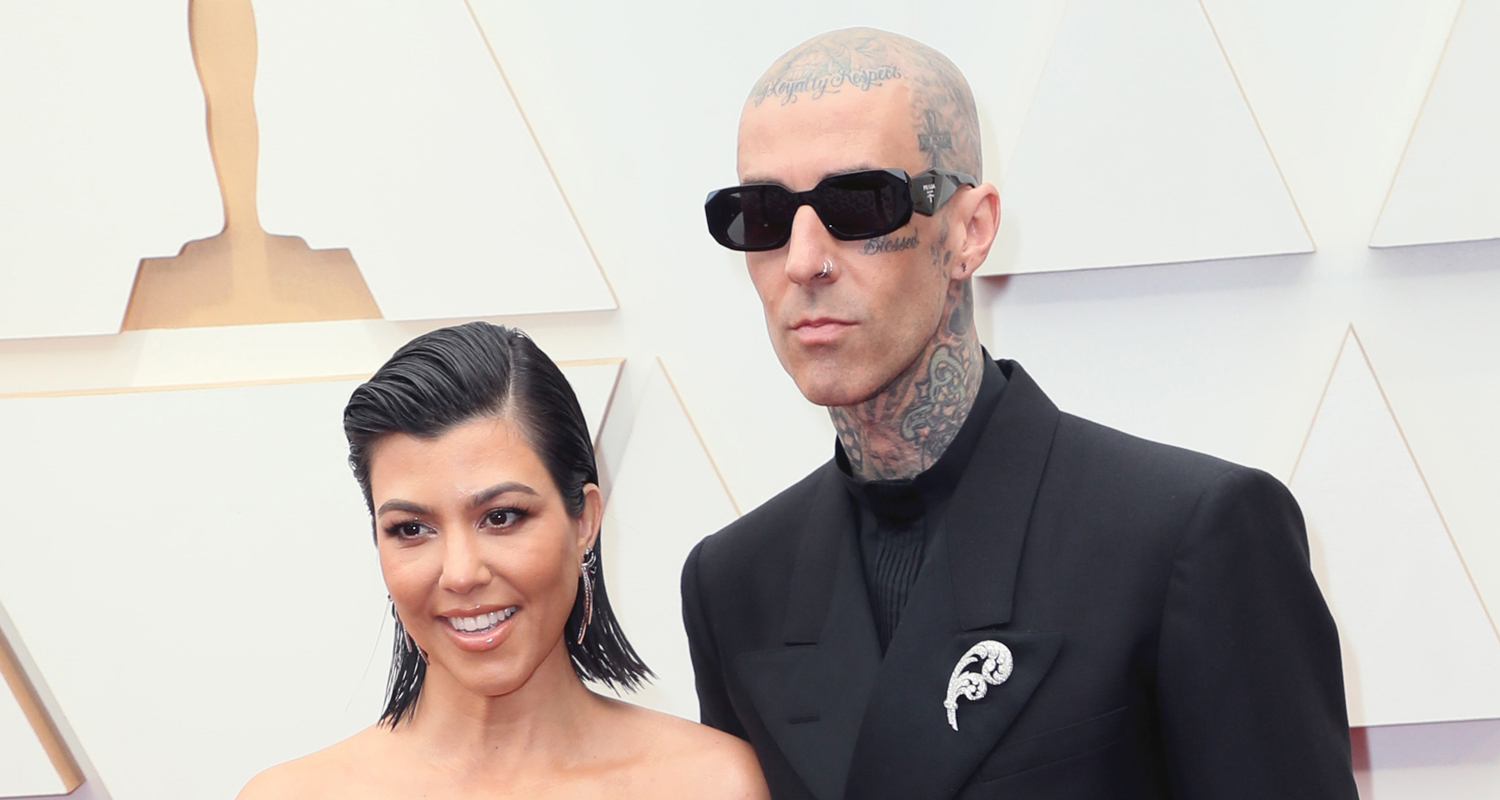 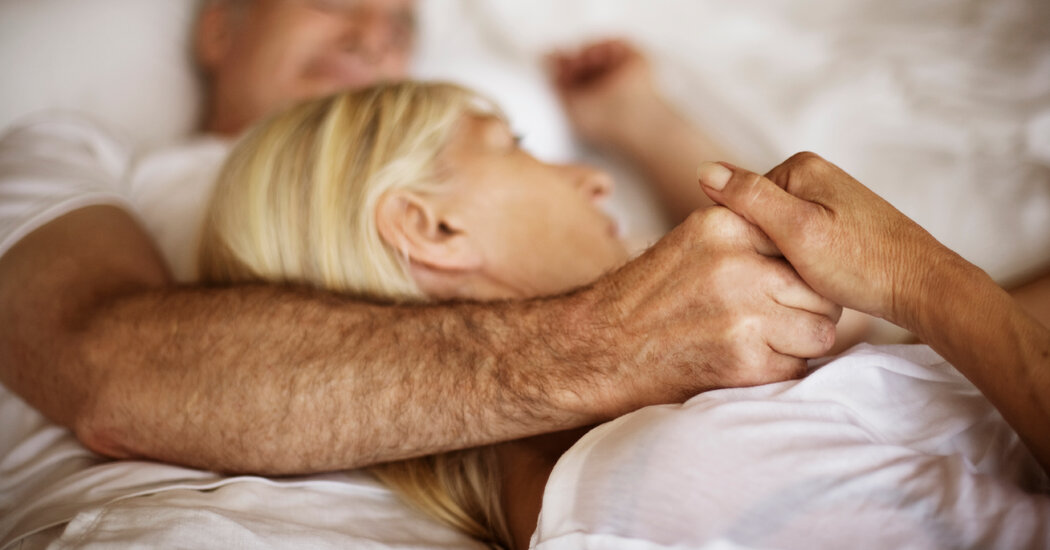