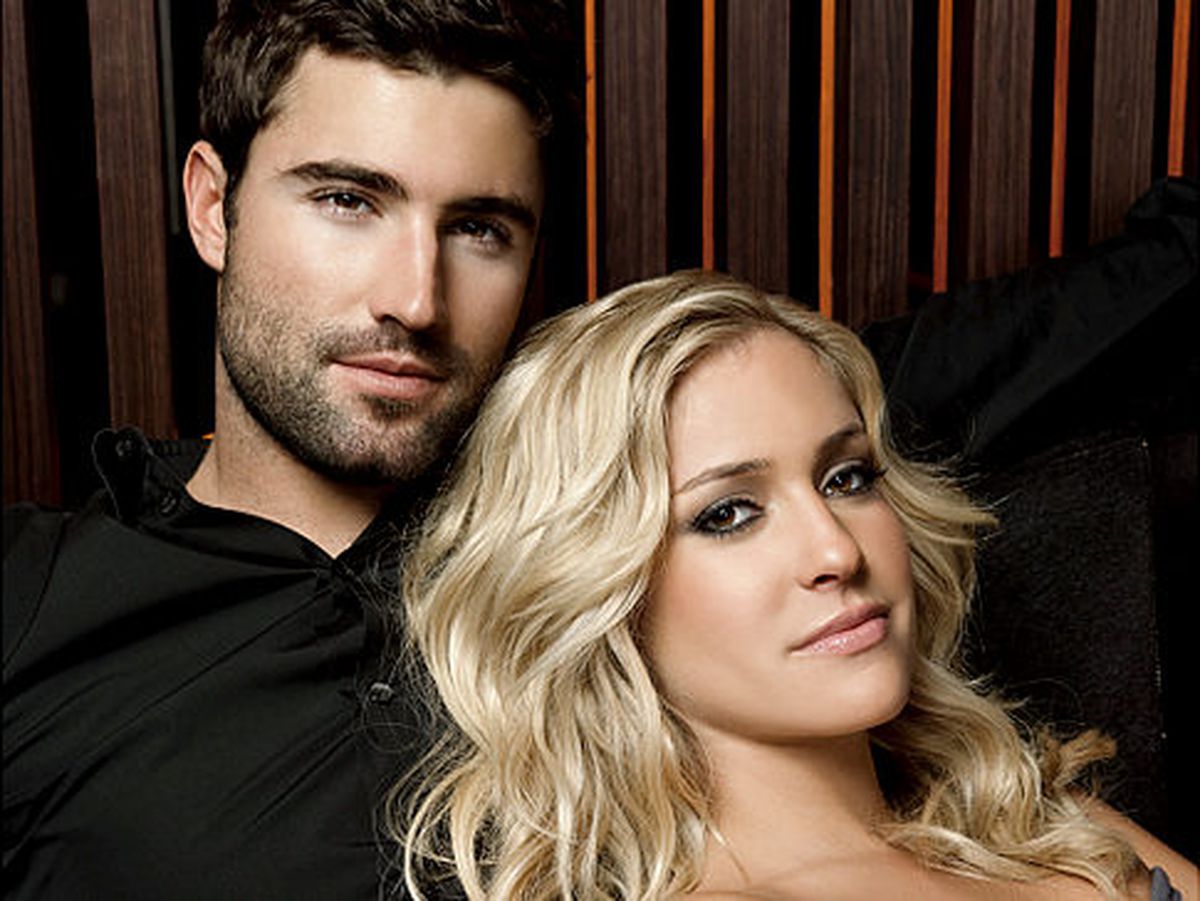 This season, Kristin Cavallari is back on The Hills and her co-star, Brody Jenner expressed just how excited he was to share the same screen with his ex once more. According to him, ‘her energy is unlike anyone else’s’ and he would love to have her back for good.

However, as you might know, she was only back for an episode and fans got to see a split second of her in the trailer for season two.

RELATED: Kristin Cavallari – Here’s Why She Walked Away From ‘Very Cavallari’ After Only 3 Seasons!

The premiere is tomorrow and Brody Jenner promoted it while chatting with HollywoodLife.

He also took this opportunity to reveal how the rest of the cast members felt about having Kristin back amongst them.

‘We love Kristin, everybody loves Kristin. Her energy’s unlike anybody else’s. I mean she comes on, she is so professional at this she’s been doing it for so long. She’s a pleasure to be around. She is fun, she makes it so easy, she’s just, she knows what’s up so I love filming with her,’ Brody gushed.

RELATED: Spencer Pratt Says Olivia Jade Should Join ‘The Hills’ Cast And Tell All About The College Scandal From Her Own Point Of View

Similarly, another co-star, Frankie Delgado, told the news outlet that ‘Yeah, it was awesome to see her again, It had been 10 years probably since I had seen her last, but we picked up like we’d just seen her the day before. It has always been good.’

As mentioned before, the teaser trailer for the second season of The Hills features Kristin but only at the very end for a split second!

The video shows the reality TV star getting out of a limo while her voice can be heard in the background toasting ‘to being reunited.’

About her return, Kristin told HollywoodLife that ‘It was like no time has passed. I loved seeing everyone and filming. I did one episode and I am so happy that I was able to go back and have a good time. It was so fun.’ 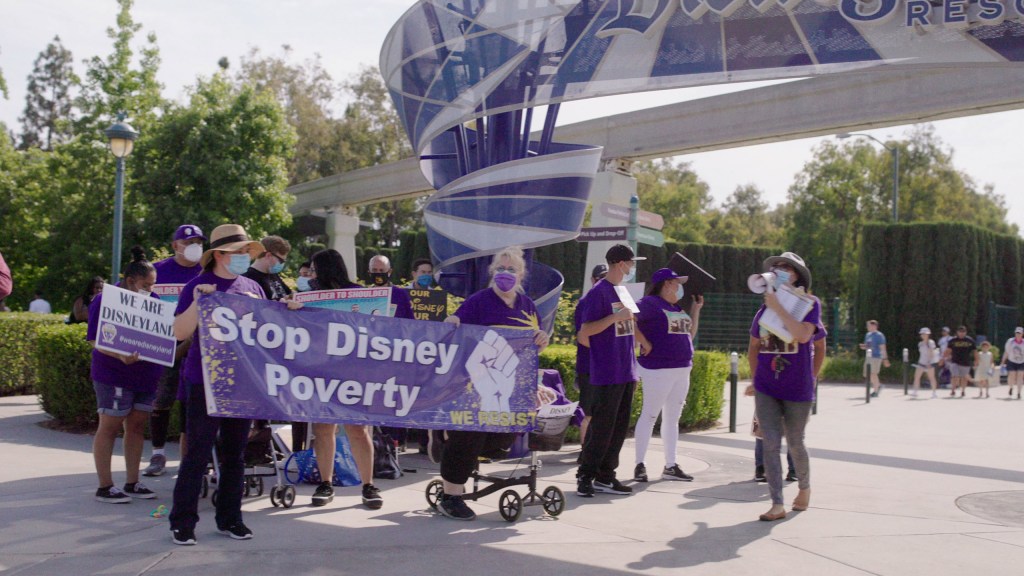 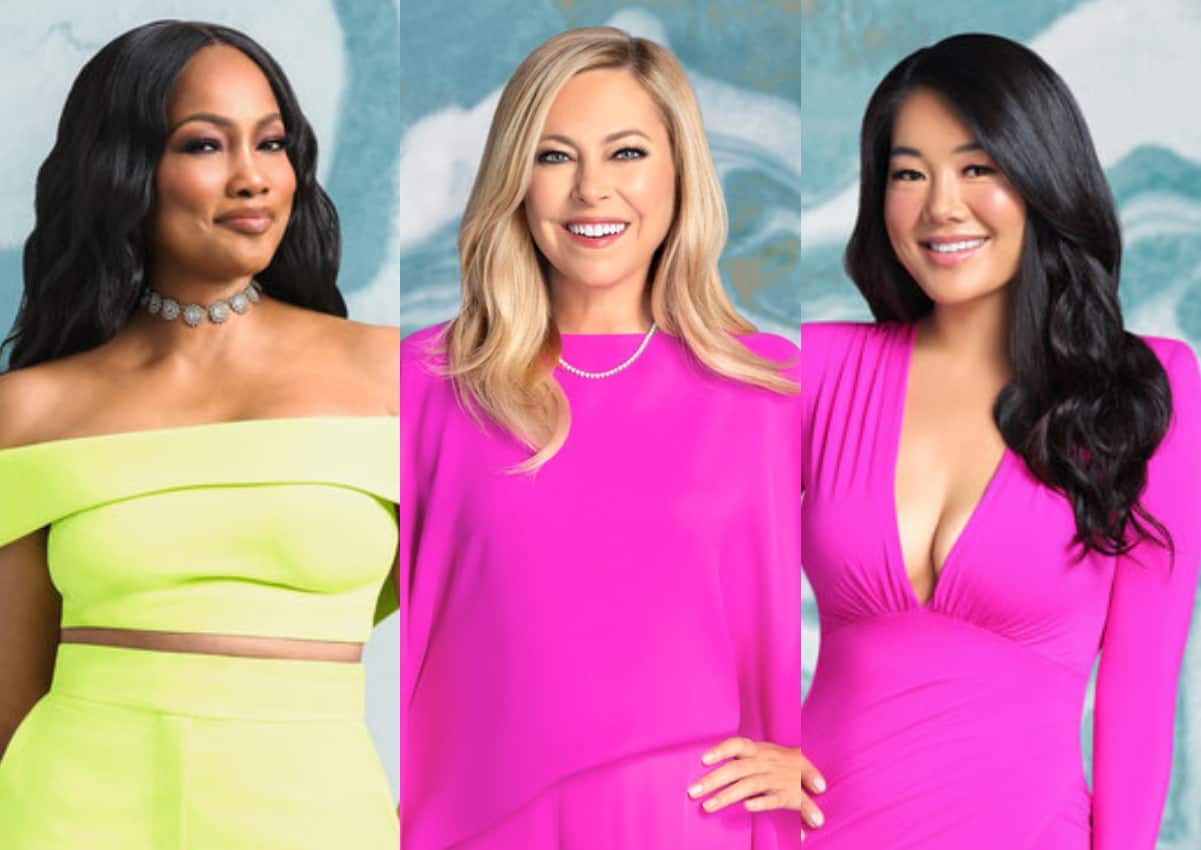 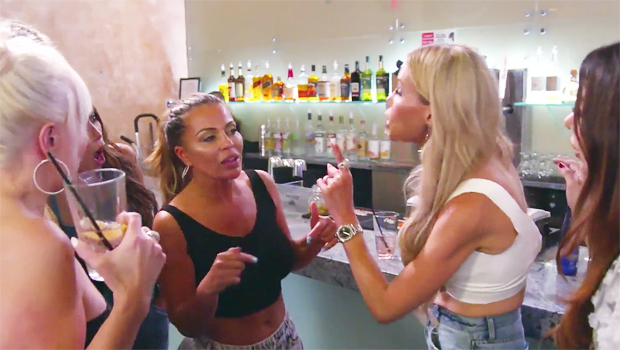