Seven months after a fatal car accident in Malibu, California, prosecutors have announced that they will not file charges against Caitlyn Jenner, who was involved in the three-vehicle collision.

“The Los Angeles County district attorney’s office determined prosecutors would not be able to prove in court that Jenner was responsible for the crash,” reports the Los Angeles Times, “so they declined to file a misdemeanor manslaughter charge against her.”

Although deputies previously alleged that Jenner, who was hauling an off-road vehicle in her Cadillac Escalade at the time of the incident, caused the collision, prosecutors revealed on Wednesday that “she applied brakes 4.2 seconds before the crash and was driving slightly below the speed limit.”

Jenner’s attorney Blair Berk released the following statement in light of the decision:

“We believed from the start that a thorough and objective
investigation would clear Caitlyn of any criminal wrongdoing. We are
heartened the district attorney has agreed that even a misdemeanor
charge would be inappropriate. A traffic accident, however devastating
and heartbreaking when a life is lost, is not necessarily a criminal
matter.”

The crash, which Jenner previously called a “devastating tragedy,” killed 69-year-old Kim Howe when her Lexus was pushed into oncoming traffic.

The fatal collision occurred months before Jenner confirmed her transition on the cover of Vanity Fair. 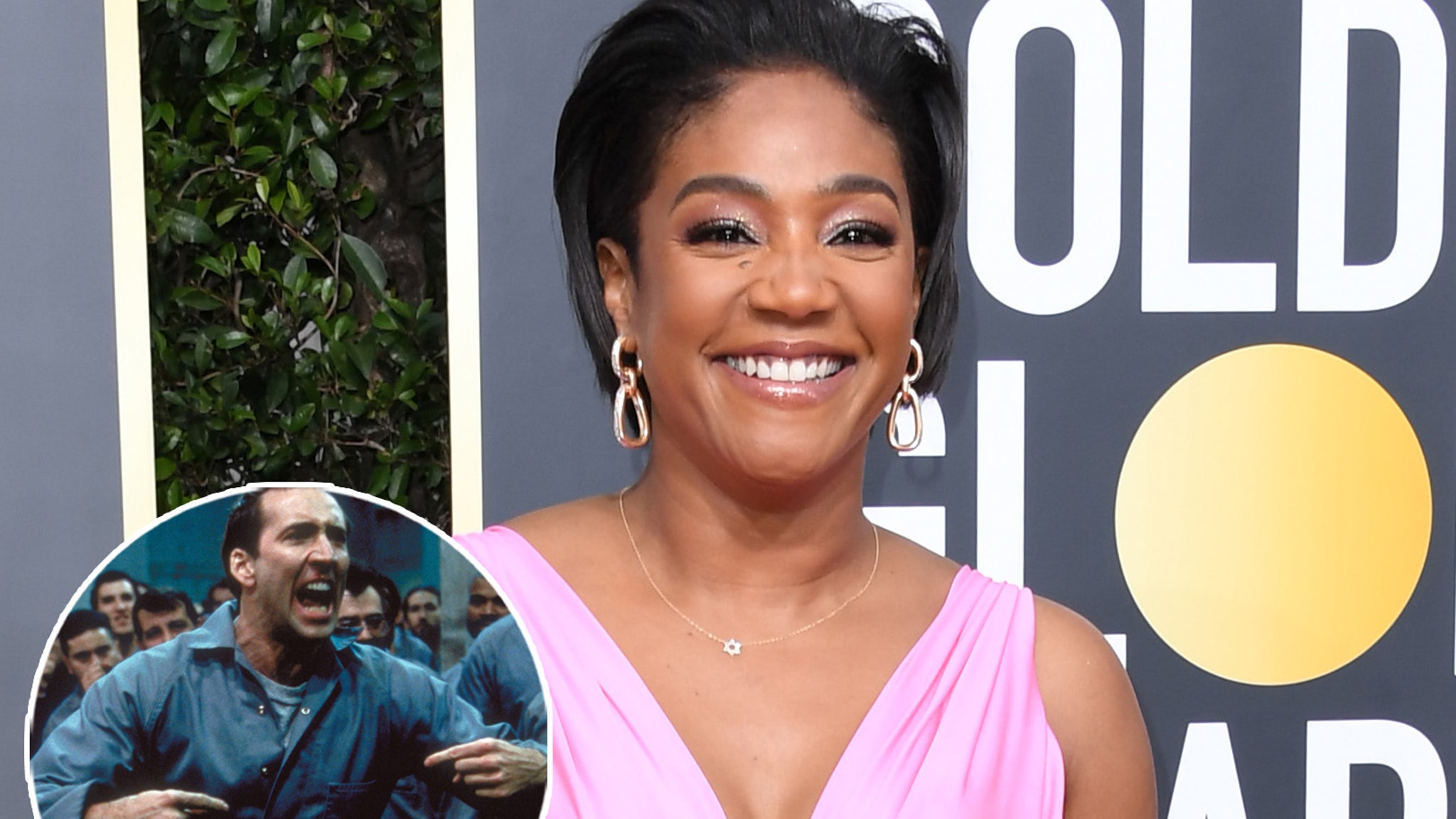