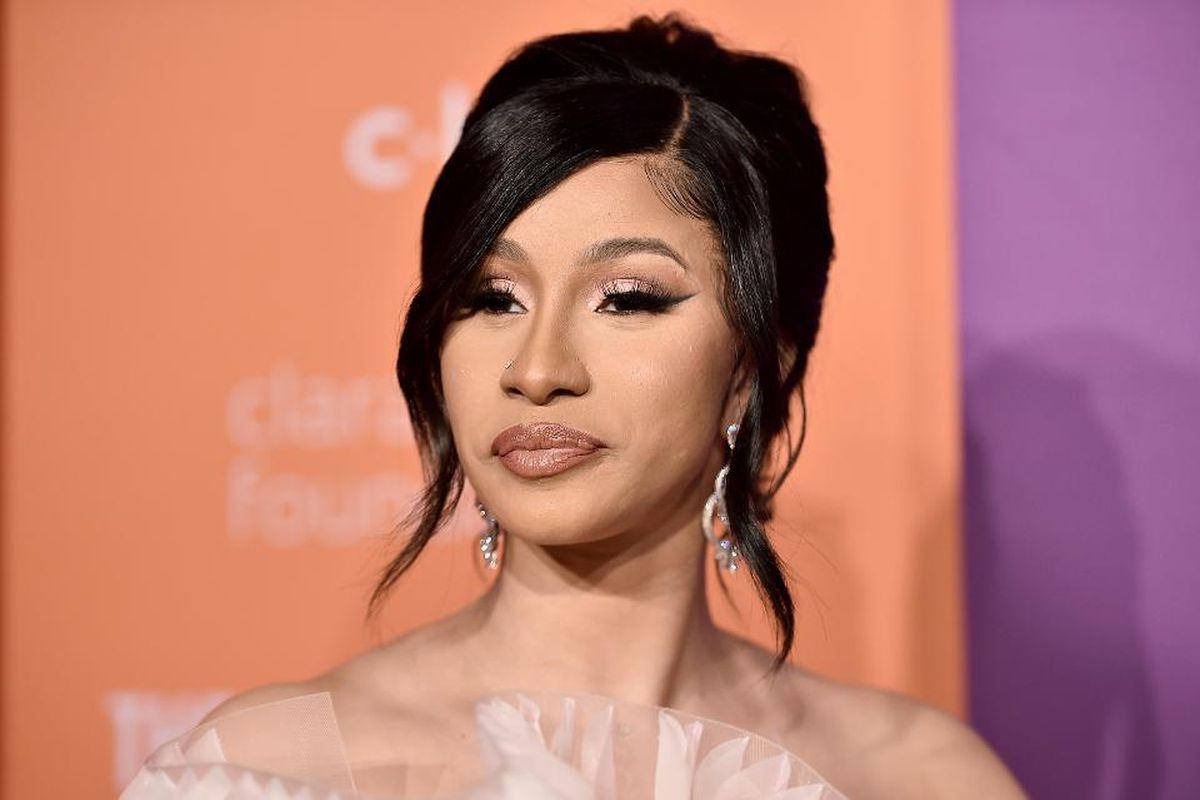 One U.S. Representative had nothing better to do than drag Cardi B ‘s WAP Grammy performance while on the White House floor and the female emcee reacted! The politically opinionated rapper took to her platform to point out that American citizens really need to ‘elect better people!’

It’s no secret that many have been having all kinds of opinions about her and Megan Thee Stallion performing WAP at the Grammys.

RELATED: Megan Thee Stallion Tells Politicians To “Tune Out” ‘WAP’ If They Have Issues With The Song

That being said, Cardi B has clapped back to some of them but this time was different since the one dragging them was an actual U.S. Representative – Glenn Grothman!

‘I have received complaints in my office, and rightfully so, about Cardi B and the Grammys. They wonder why we’re paying the FCC (Federal Communications Commission) if they feel that [the performance] should be in all living rooms across the nation,’ Grothman stated.

He also went on to argue that Vice President Kamala Harris ‘used her fame to promote [Cardi B], but I assure that the FCC that millions of Americans would view her performance as inconsistent with basic decency.’

RELATED: Cardi B And Nicki Minaj Seated Very Close At The MTV Video Music Awards – Will There Be Drama?

Cardi learned about this and she quote tweeted it, adding her own thoughts and opinions on the matter.

As it turns out, the WAP star was rather disappointed and upset that a state representative chooses to focus on her Grammy performance instead of the real issues within the country!

‘This gets me so mad you don’t even know. I think we been on the edge this week since we saw police brutality back to back including seeing one of the biggest cases in history go down DUE to police brutality but wait! This is what state representative decide to talk about,’ Cardi wrote.

She used this opportunity to remind her followers that Jacob Blake, a Black man who survived getting shot multiple times in the back by police is yet to get justice.

She then stressed that people should ‘vote, elect better people cause you got these dum a**es representing states.’ 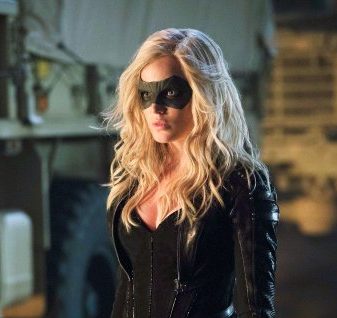 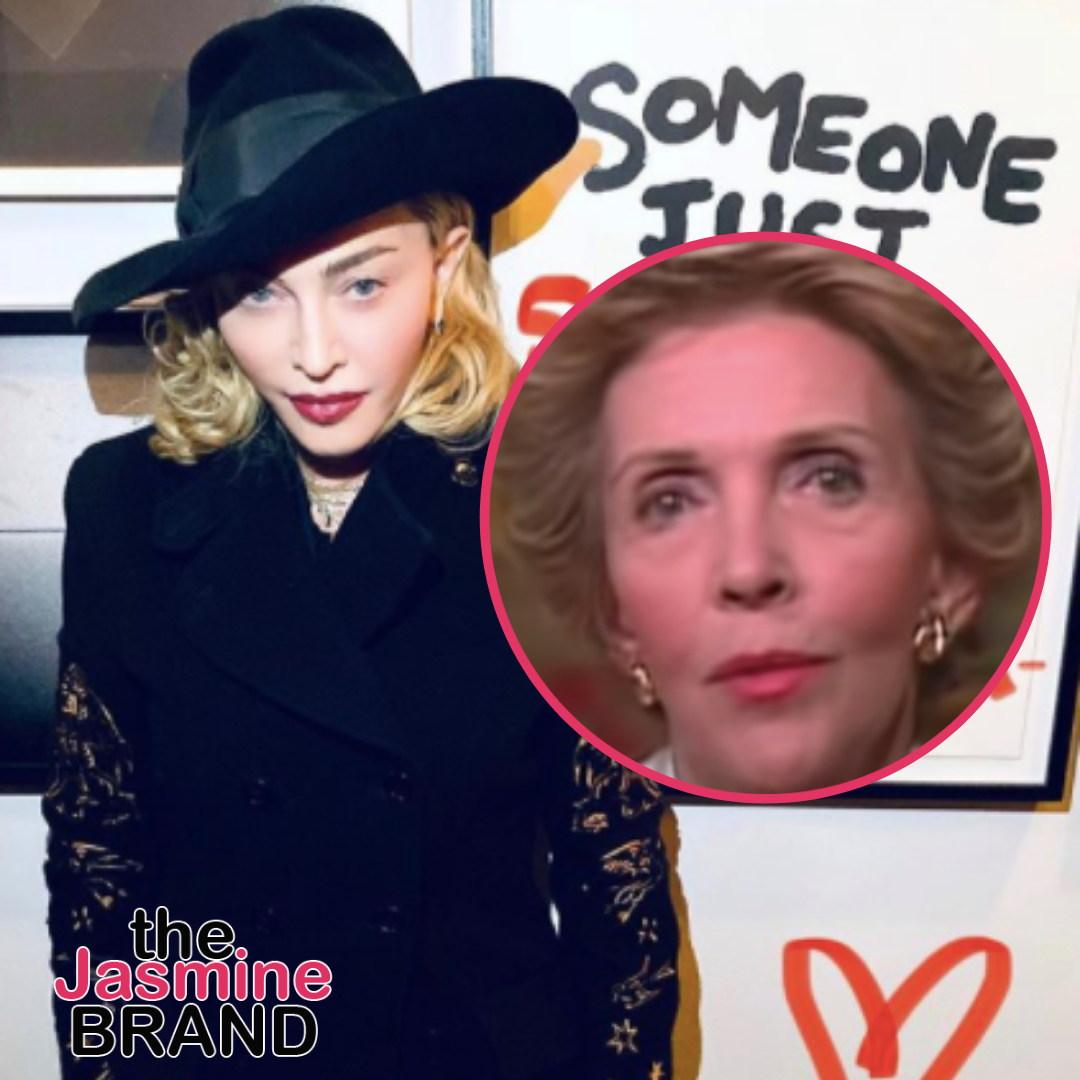