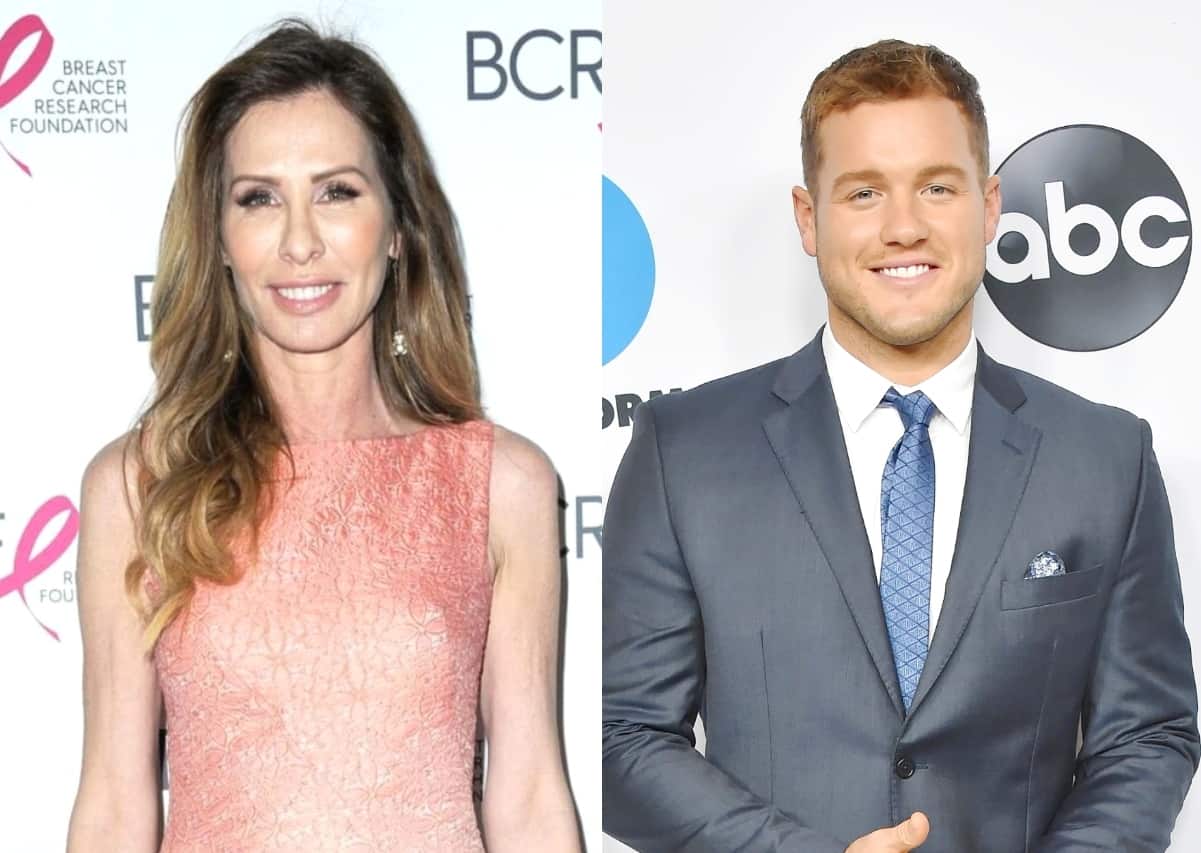 Carole Radziwill slams Colton Underwood after he comes out as gay as it’s revealed The Bachelor star is getting his own reality show.

On Tuesday, Colton came out as gay during an emotional interview on Good Morning America, and he immediately received a great deal of support from the LGBTQ+ community as well as his fellow celebs.

Though Carole did congratulate Colton, she wasn’t quite as supportive as others, and the Real Housewives of New York City alum went on to question why he would go on a dating show to find a wife if he’s gay.

“Congrats to Colton Underwood but also What?” she tweeted. “You apply [and] compete with other men to go on a TV show looking for love [and] you think you might be gay? What about processing that without involving TV crews and 25 girls. It’s a great day for gay men, bad day for young women.” 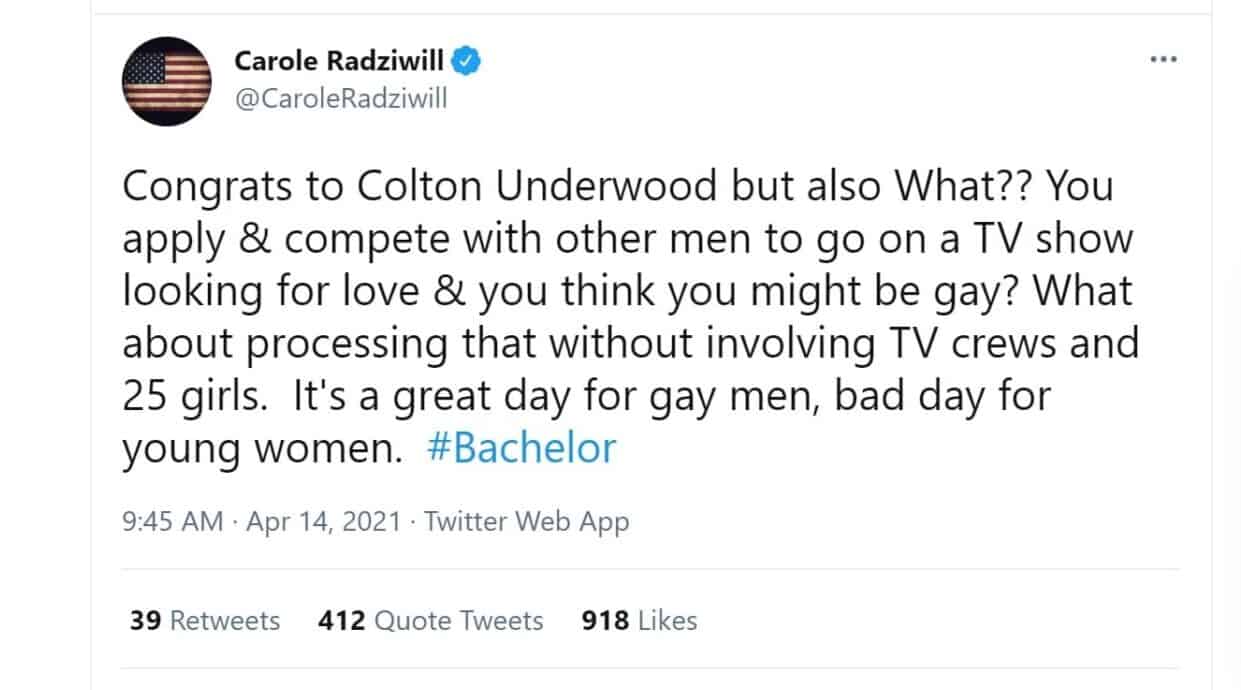 She then went on to question if network executives should be doing a better job “vetting their contestants.”

“I’m happy for Colton to be living his truth now,” she wrote. “Is anyone talking about whether [ABC] executives should be vetting their contestants better? Or what the women think? [Robin Roberts] [The Bachelor] What’s good?” 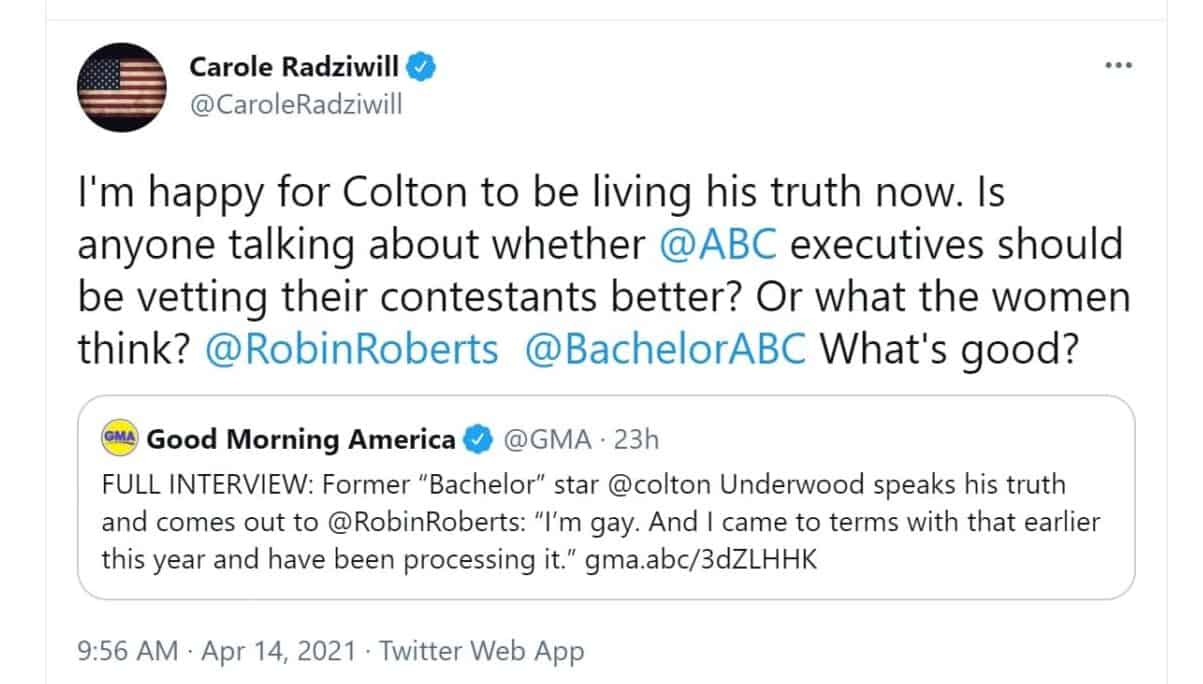 Of course, fans immediately began to call Carole out for her “insensitive” comments, but she explained she was simply trying to stand up for the women involved.

Meanwhile, Colton seems to be happy living in his truth, which will be documented on a new Netflix reality show. According to Variety, the show will follow Colton as he navigates his new journey living as a gay man publicly. There’s been no word yet on when the series will premiere, but a source says filming is underway.

Prior to starring on The Bachelor — in which he was known as “The Virgin Bachelor” — Colton was a tight end at Illinois State and later went on to sign with the San Diego Chargers in 2014. However, his NFL career did not last long. Colton has stated in the past that people have always questioned his sexuality since he was a virgin football player, which is something he will reportedly address on his new reality show. 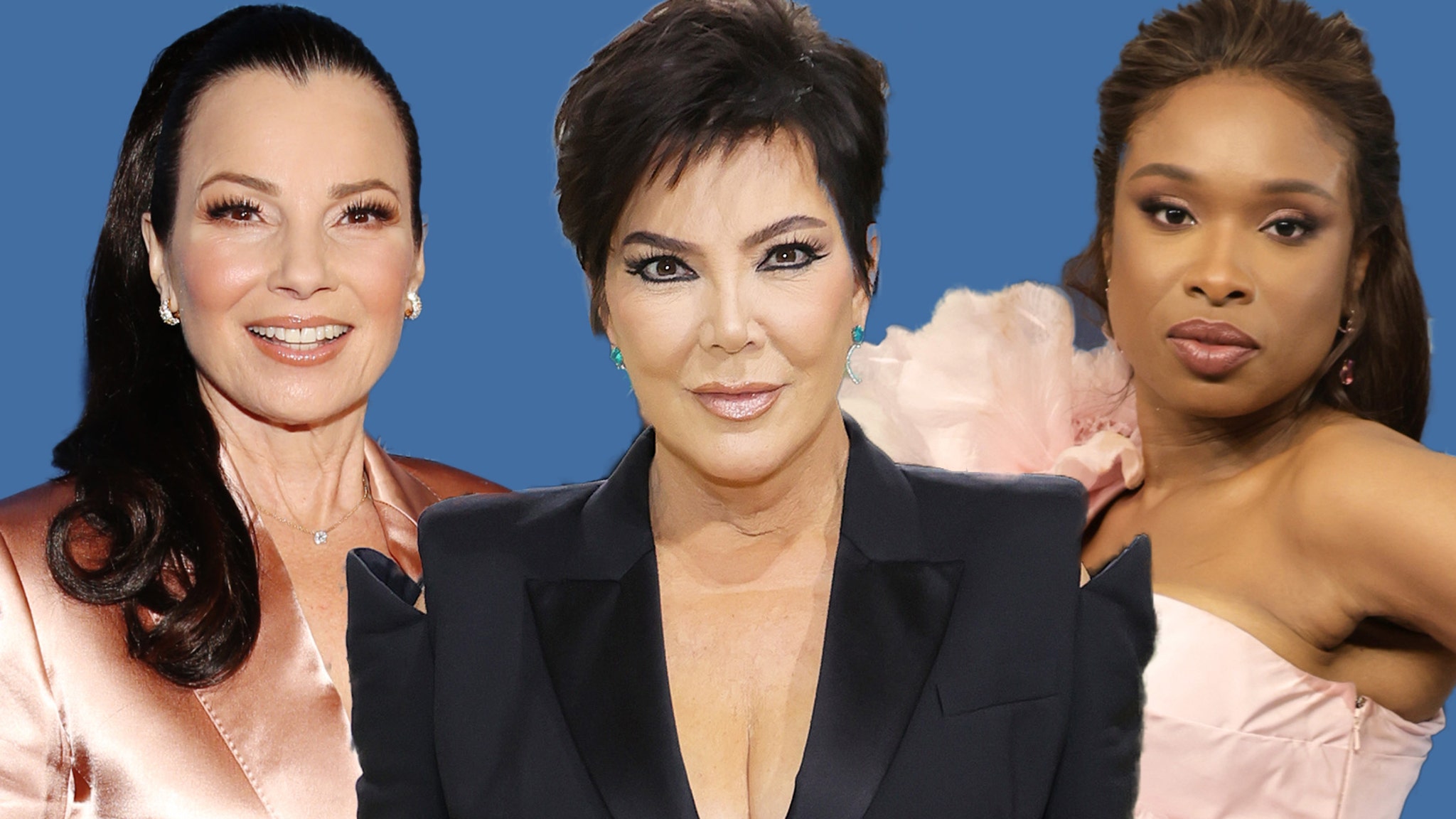 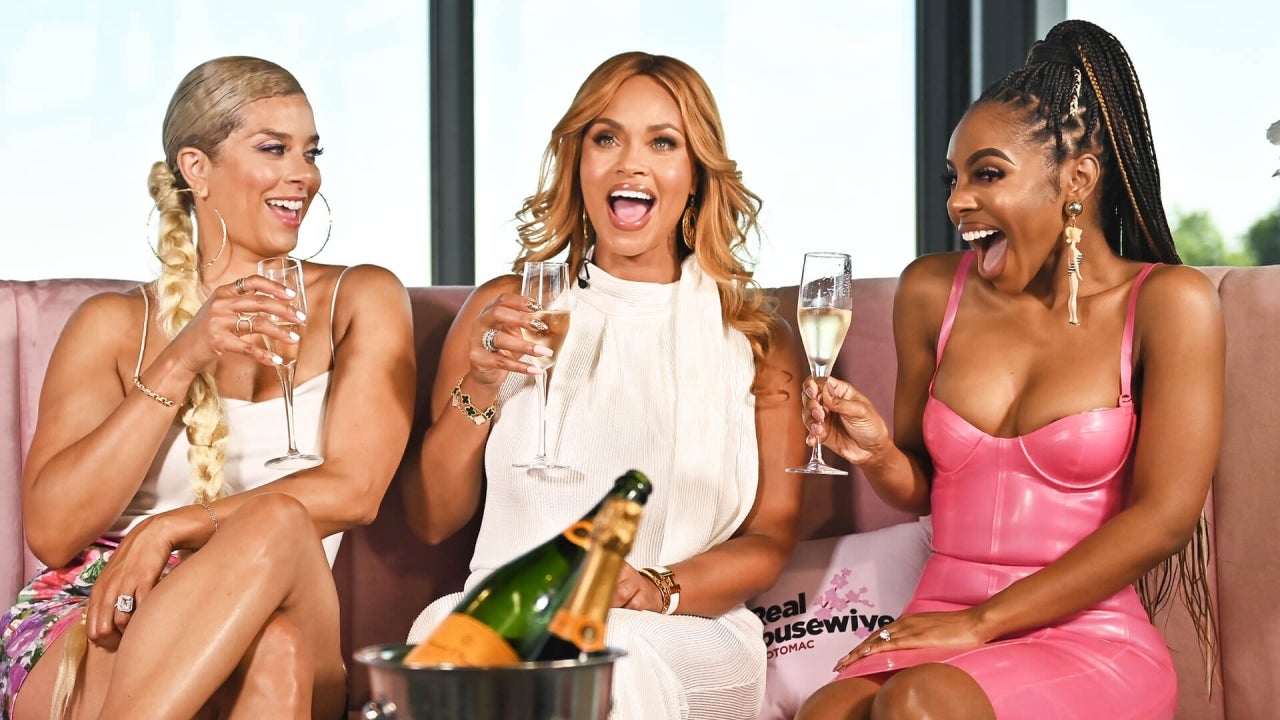 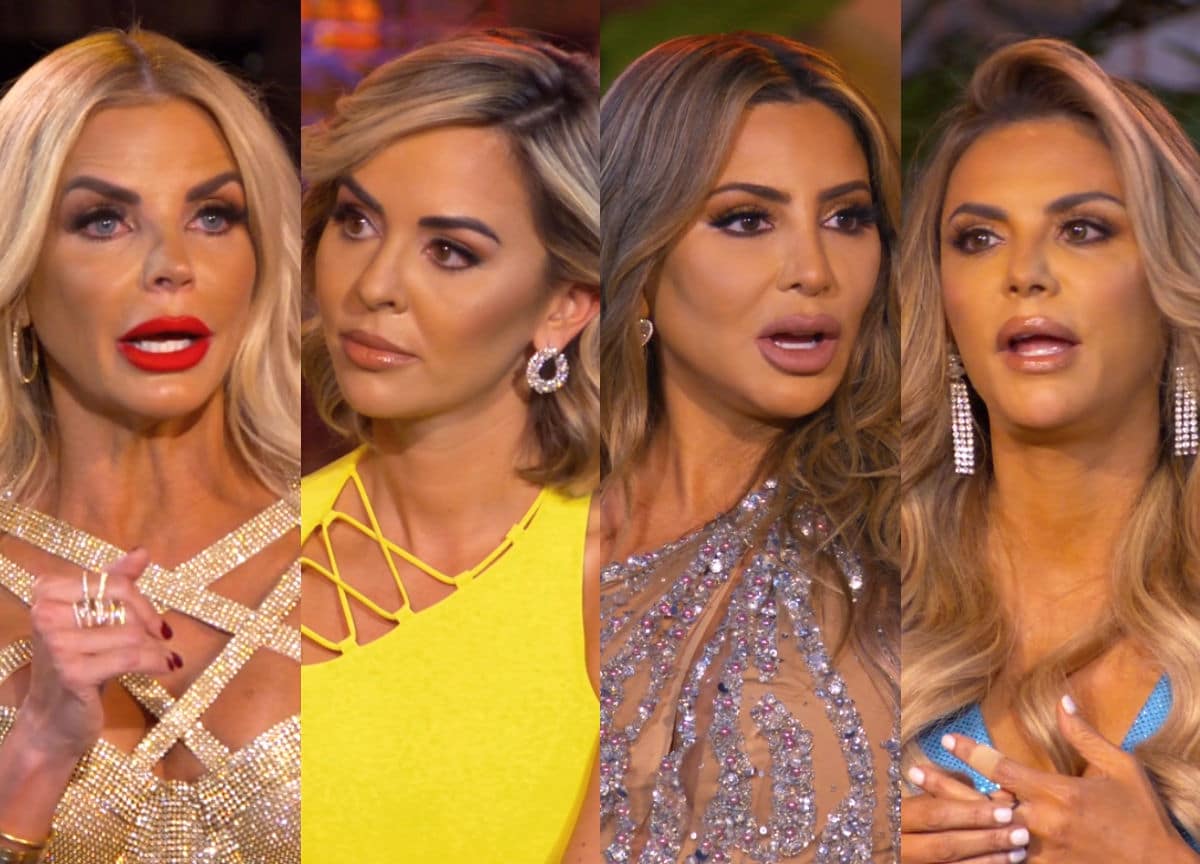