Casting professionals who are also actors have been banned from running for elected office at SAG-AFTRA. The ruling came down today at a meeting of the union’s national board of directors. Deemed “management,” casting professionals are now also barred from serving as members of SAG-AFTRA negotiating committees, and as delegates to the union’s biennial conventions.

The ban, which came to the board as a referral from the 2019 convention, applies to anyone “who regularly works as a Casting Professional, including but not limited to Casting Directors, Casting Supervisors, Casting Associates, Casting Session Directors and Casting Assistants,” according to the resolution approved by the board. Casting professionals can still be members, but they can’t run for office. Local and national elections will be held across the country later this year.

The SAG-AFTRA Constitution already prohibits management personnel from holding office, and casting professionals have now been added to that list. The Constitution says that any member “who is primarily employed as management or primarily performs the functions of management in the Union’s jurisdiction shall be eligible to serve as a National Officer, a member of the National Board, Local Board, a Wages and Working Conditions Committee, a Negotiating Committee or as a delegate to the Convention. The term ‘management’ shall be defined as anyone who acts primarily and continually in the interests of an employer or employers rather than in the interests of the members of the Union.”

“I can’t imagine this will be received well by the Casting Society of America, Commercial Casting Directors Association, and Session Directors Association,” said an opponent of the new rule. “Not only are many of them members, but their family members often work with them in casting, and their assistants and associates are often members as well, all of whom are now banned. Casting Directors, but certainly associates, assistants, and session directors, do not have any direct control over who gets hired, unlike stunt coordinators, choreographers, vocal contractors, and ADR coordinators, all of whom either directly hire our members or have great influence and input in who gets hired.” 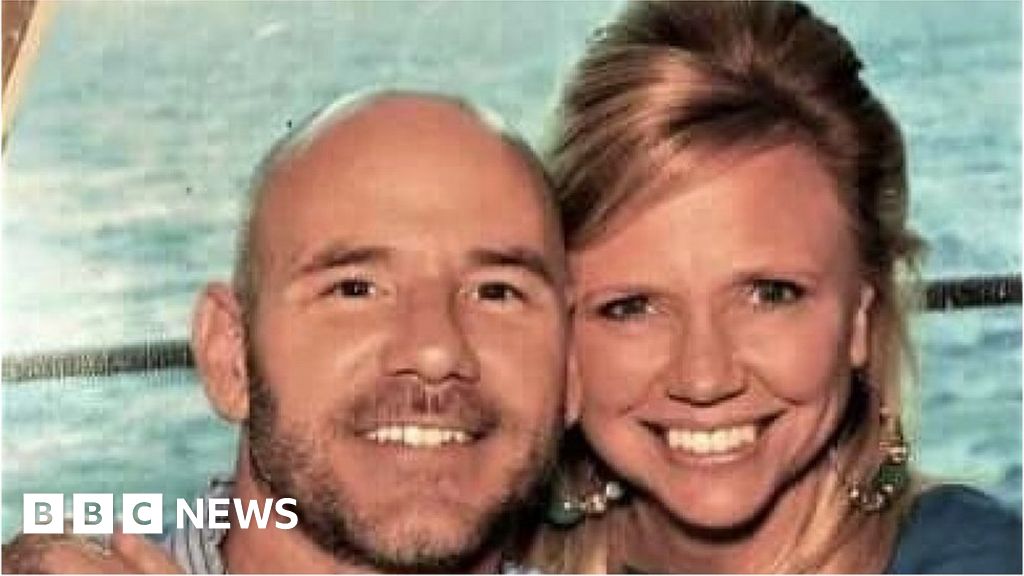 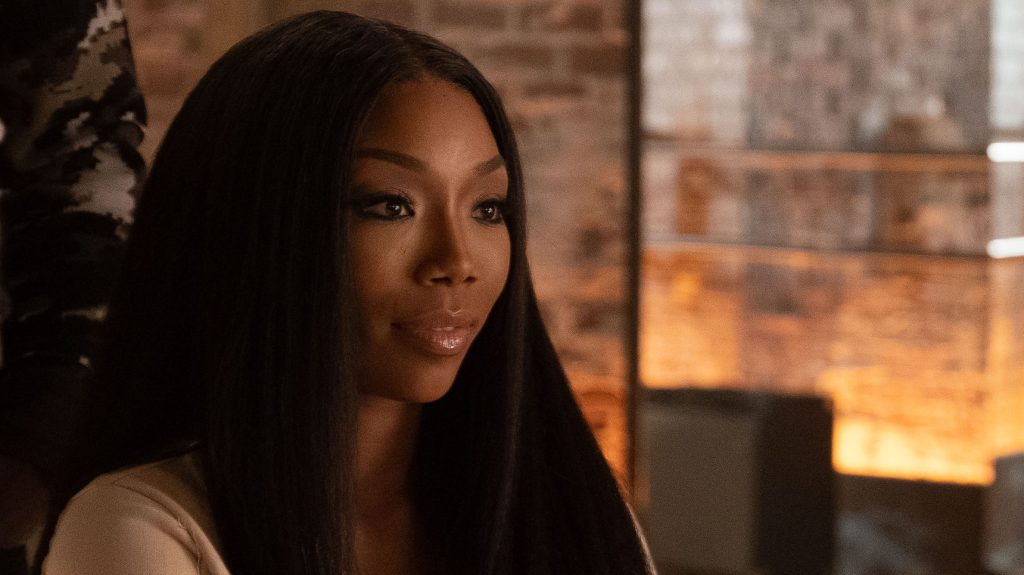 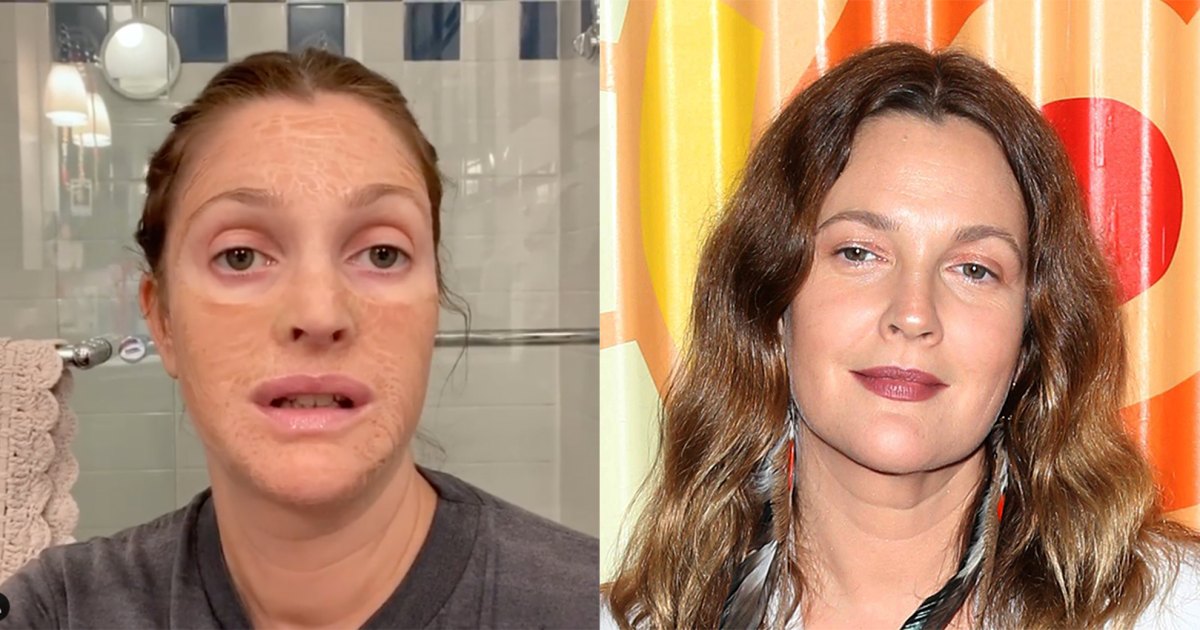