This is… suspiciously fast, right?

In case you didn’t see the news on Monday, Justin Hartley is a married man once again. After the This Is Us star and his girlfriend Sofia Pernas walked the carpet at the MTV Movie & TV Awards wearing rings, multiple outlets did some digging and found out they got married in secret a short time ago.

How short a time is still unknown, but we do know Justin’s divorce from Chrishell Stause was only finalized in February — so pretty darn quick, all things considered.

And from what we’re hearing, Chrishell thinks so, too. A source told ET on Tuesday that the Selling Sunset star was taken aback by the news, spilling:

“Chrishell feels like things happened pretty fast between Justin and Sofia and she is a little surprised by their marriage. Chrishell is trying to stay positive and busy. She is focused on her real estate career, filming Selling Sunset, and surrounding herself with good friends and loved ones.”

We mean, that all sounds perfectly reasonable to us. We certainly were “a little surprised” ourselves. But can we take this inside look at face value?

As for Chrishell herself, well, she hasn’t commented publicly about the news but she did comment on the so-called source spilling on her feelings. Taking to her Instagram Story, she wrote:

“I see ‘sources’ are speaking for me. If I have something to say, I will say it here. If it’s not on my page, it didn’t come from me.”

The Dancing With The Stars alum added the hashtag #bookedandunbothered and a sticker saying “too blessed to be stressed” — implying to us at least that part of the insider’s account was accurate. She is concentrating on her career.

Speaking of which, we can’t help but wonder if we’ll eventually get her side of everything when the next season of Selling Sunset drops.

After all, the reality show gave us a ton of insight into the divorce. Netflix cameras captured the moments Chrishell broke down sobbing over what she characterized as a sort of ambush divorce filing. She told her fellow realtor:

“I found out because he text[ed] me that we were filed. Forty-five minutes later, the world knew.”

We didn’t get our first look at that Season 3 footage for like nine months after the divorce, so it may be some time before we learn how this news really hit Chrishell.

How would YOU feel if your ex got hitched just weeks after your divorce was finalized?? 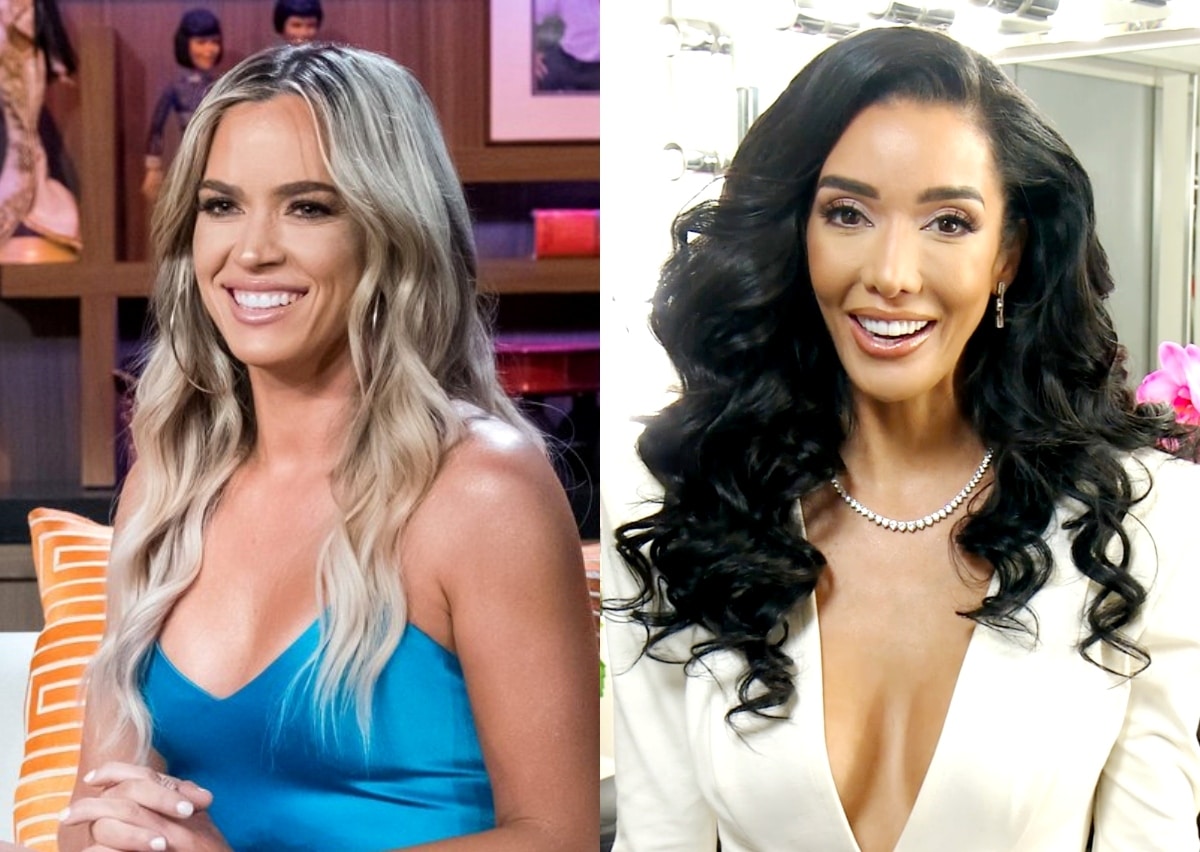 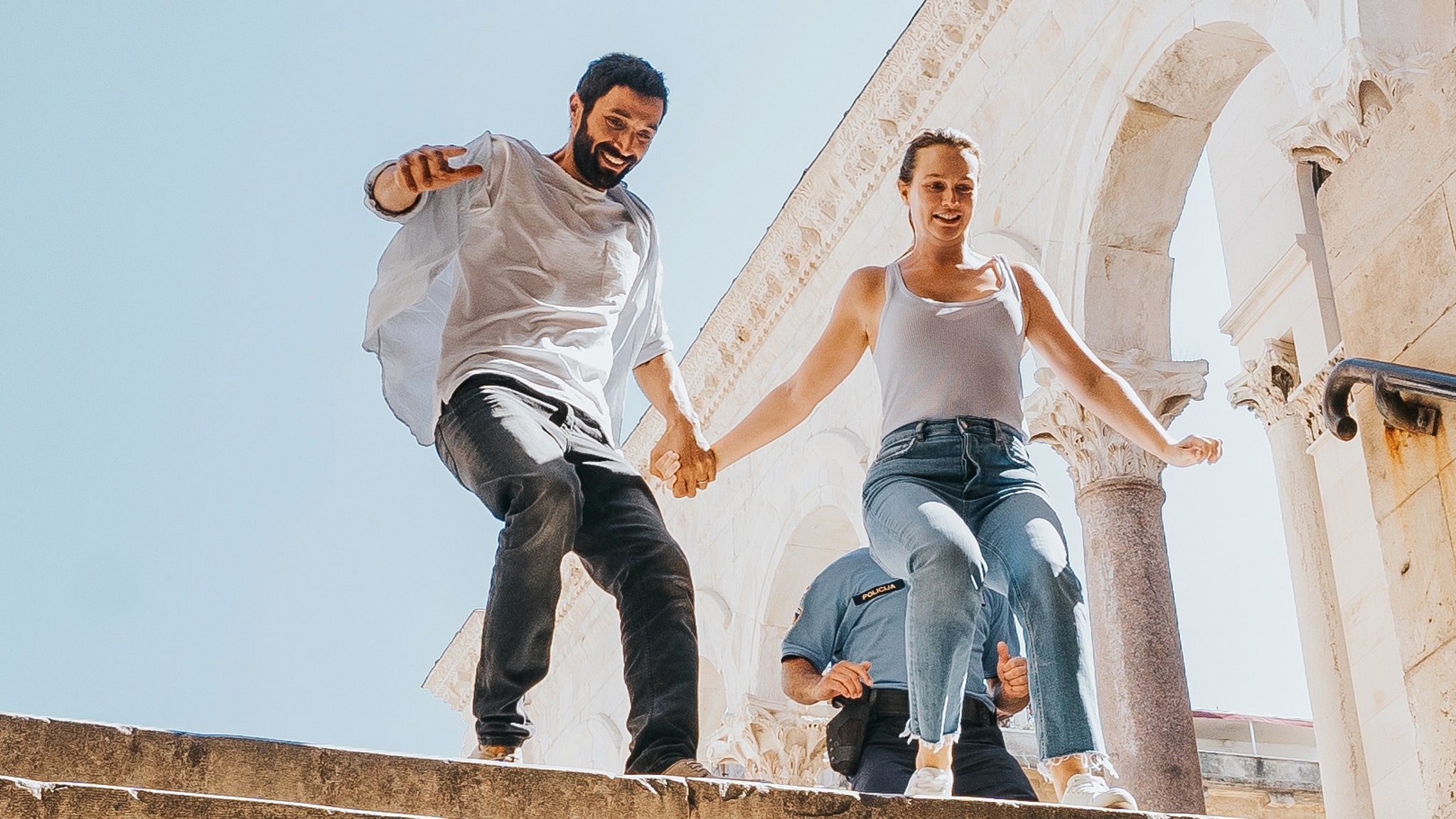