Greg Marcus said first-quarter sales for Marcus Theatres surged from a year ago; that the film slate, while improving, is still not back to where it was pre-Covid; and that while studios have committed to theatrical windows, big streamers have not despite — in his view — overwhelming arguments for cinematic release.

“We talk to all these guys. We are in discussions with them. We are figuring out how to work with their models. I don’t have anything to report today on this phone call. We are open to playing their films,” he said during Q&A with Wall Street analysts post earnings.

“It was never lost on me that, on day one, when Apple would release a new iPhone, people were lined up for blocks. They created the demand and restricted the supply and it worked so beautifully to their advantage,” Marcus said.

Shortchanging theatrical leaves money on the table, especially for expensive IP. Piracy, that explodes the minute a pristine digital copy is available, seems to nail the argument, he said.

Meanwhile, there’s optimism on the renewed flow of films that are available for big screens, with windows. “We are not back to where we were from a content perspective yet,” Marcus said, citing an ongoing lag from when production slowed to a crawl in 2020. “This is not a straight line. The path will be bumpy. But the trend is really positive.” On all fronts, including windows.

He insists the real battle is between streaming and linear TV. “Theater is a differentiated experience” and people are eager to get out of the house.

“In the end [studios/streamers] are going to want to maximize revenue from their IP because they are in very competitive segments.” Then when a film hits a streamer, exclusively, “it will have that patina, that halo of being placed in a theater that will drive incremental revenue — not drive any decease in revenue on the streaming side.”

Marcus Theatres, led by Rolando Rodriguez, is one of the nation’s biggest circuits. It saw admissions revenue rise to $38 million in the March quarter from shy of $11 million the year before. Concession sales surged to $35 million from under $10 million. The chain said it outperformed the industry by 4.7 percentage points during quarter, according to Comscore.

Presales for Doctor Strange in the Multiverse of Madness tickets are second post-pandemic only to Spider-Man: No Way Home, Teed up are Downton Abbey: A New Era, Top Gun: Maverick (which held its massive Tom Cruise-in-a-helicopter premiere in San Diego yesterday), Jurassic World: Dominion, Lightyear and The Black Phone.

Marcus also owns a chain of hotels, mainly in the Midwest. It reported consolidated revenue of $132 from about $51 million. Net losses narrowed $15 million from $28 million. 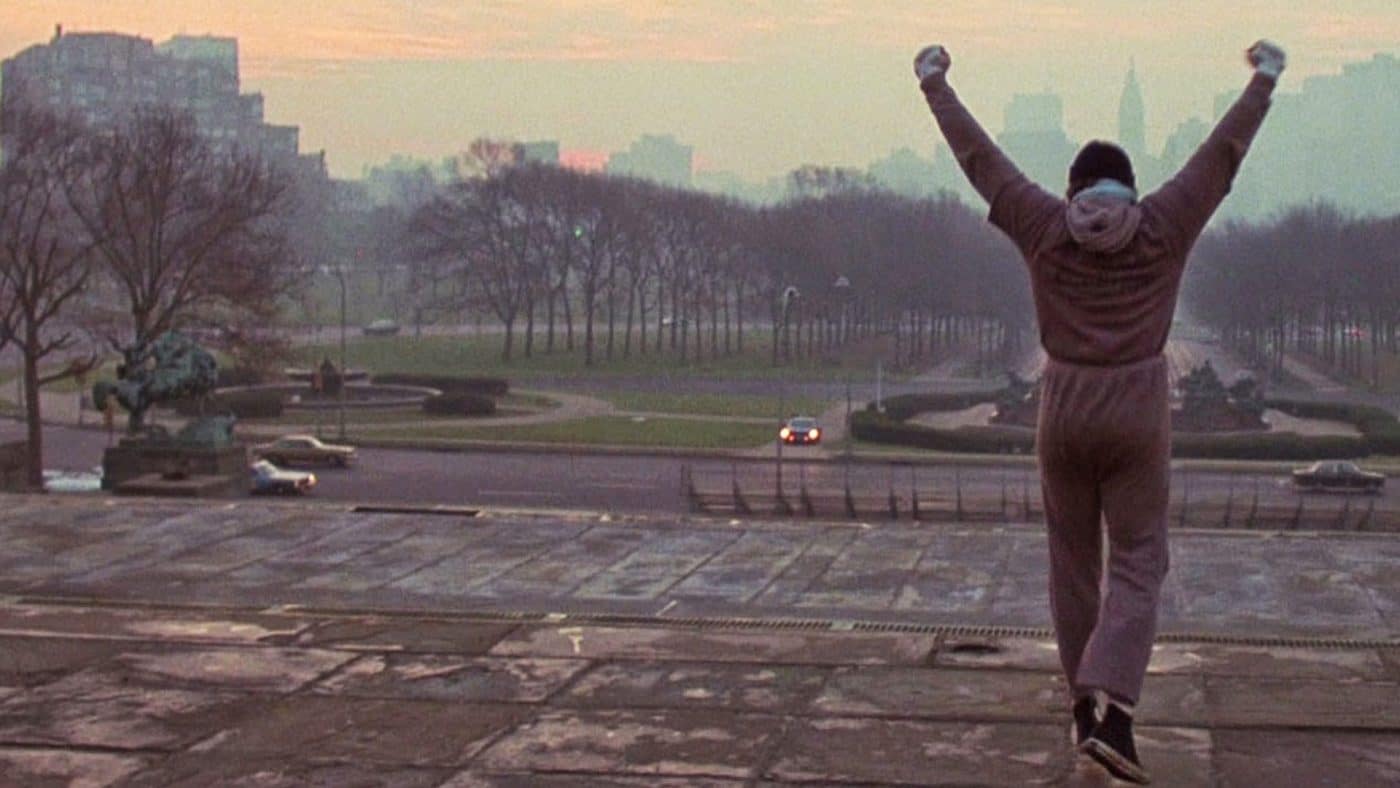 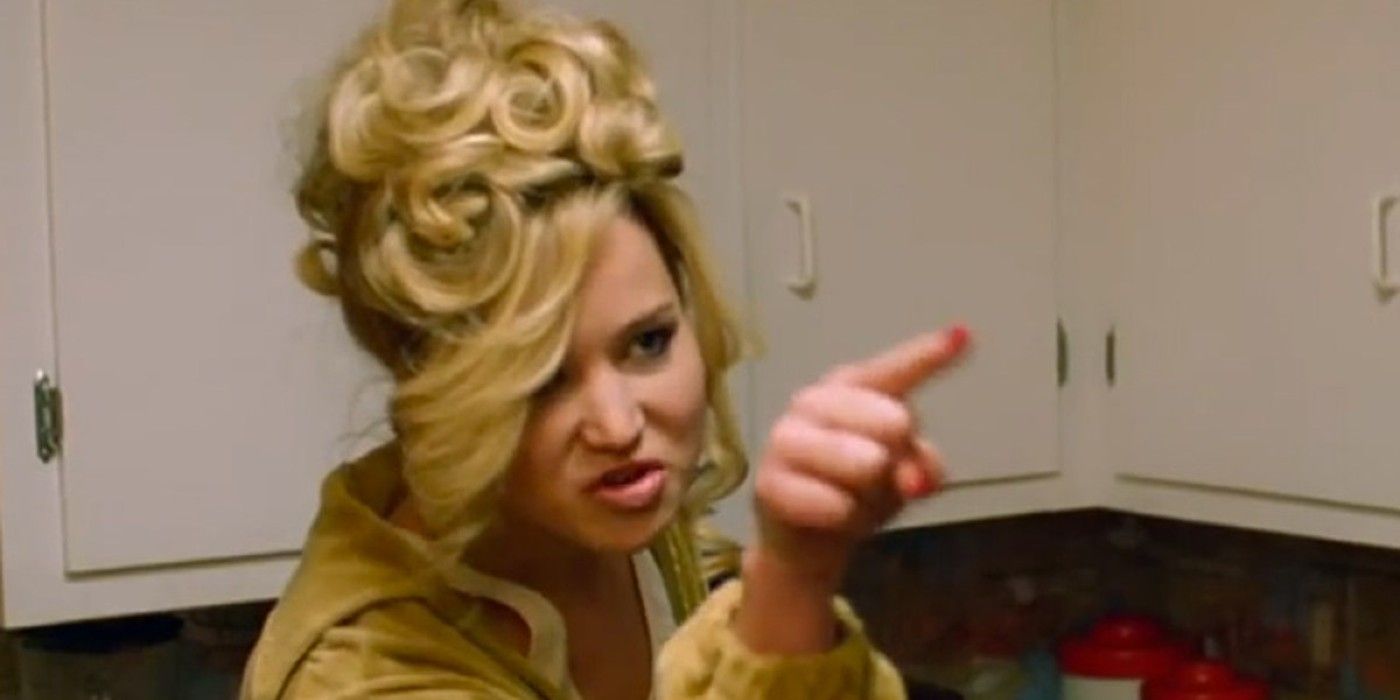