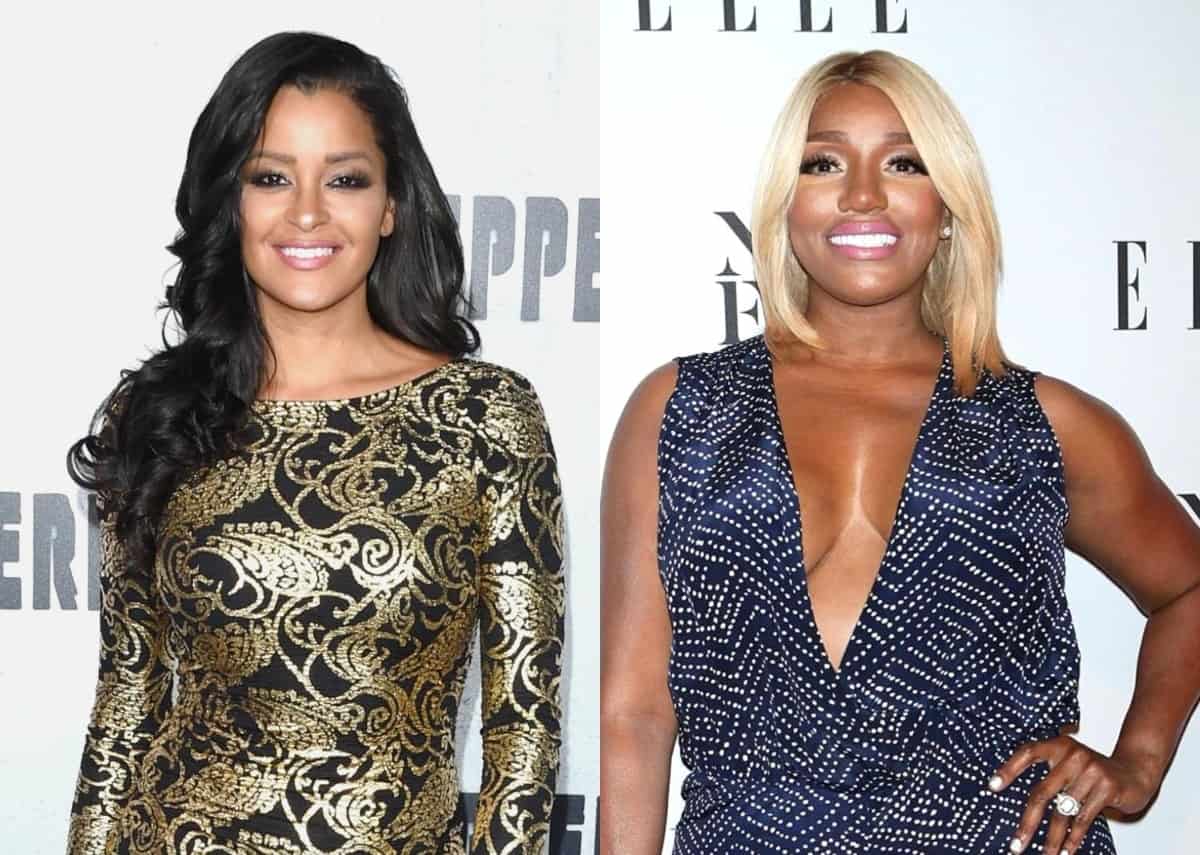 Months after Nene confirmed her exit from The Real Housewives of Atlanta in an emotional YouTube video, Claudia slammed her former castmate’s diva antics before opening up about her past encounters with Kanye West and former President Donald Trump.

“[Nene] has [become irrelevant]. She has and I’ll say this: It’s a shame,” Claudia said on The Domenick Nati Show on April 20.

According to Claudia, it’s “sad” that Nene, who played such a “big part” in the success of RHOA, went from something so great to having no one to bring her back to the spotlight.

“[You] have burnt so many bridges where no one is rushing to the rescue to put you on anything, it’s sad and I hate when I see people sabotage their own career with attitudes or their behavior,” Claudia stated. “On the way up, if you want to act a certain way, people are going to remember on your way down and I think she shot herself in her own foot by doing that.”

While Claudia acknowledged that Nene is both “charismatic” and “funny,” she also looked back on her diva behavior on RHOA, claiming she was “obnoxious and difficult to work with” and frequently portrayed herself as “a victim,” even though she seems to be unable to “see what she does to others.”

“I do [think her ego is her biggest obstacle]. You should know your worth but that shouldn’t come at the expense of sh-tting on people, being obnoxious, being mean, [and] refusing to shoot,” Claudia continued. “When we did the show, she would walk out of scenes all the time. I’m like, ‘How the f-ck is she still getting her check?’ I can’t walk off my job and still expect to get paid for the week.”

As for her past run-ins with Kanye and Trump, Claudia said she refused to hook up with Kanye after he attempted to come onto her at a club, citing “girl code.”

“I hung out with [Kim Kardashian] as well and… girl code. I couldn’t do it,” she explained.

Claudia then looked back at the two times Trump allegedly tried to hook up with her.

The second time, Claudia continued, she was enjoying a tour of Trump’s home when he attempted to get romantic.

“He was like, ‘Oh, that’s the bedroom,’ I said, ‘That’s cool. I’m not going in there.’ And I turned around and he was right there and he kissed me,” she claimed.

Also during the show, Claudia was asked if Phaedra Parks was a cheater.

The Real Housewives of Atlanta season 13 reunion begins Sunday at 8/7c on Bravo.