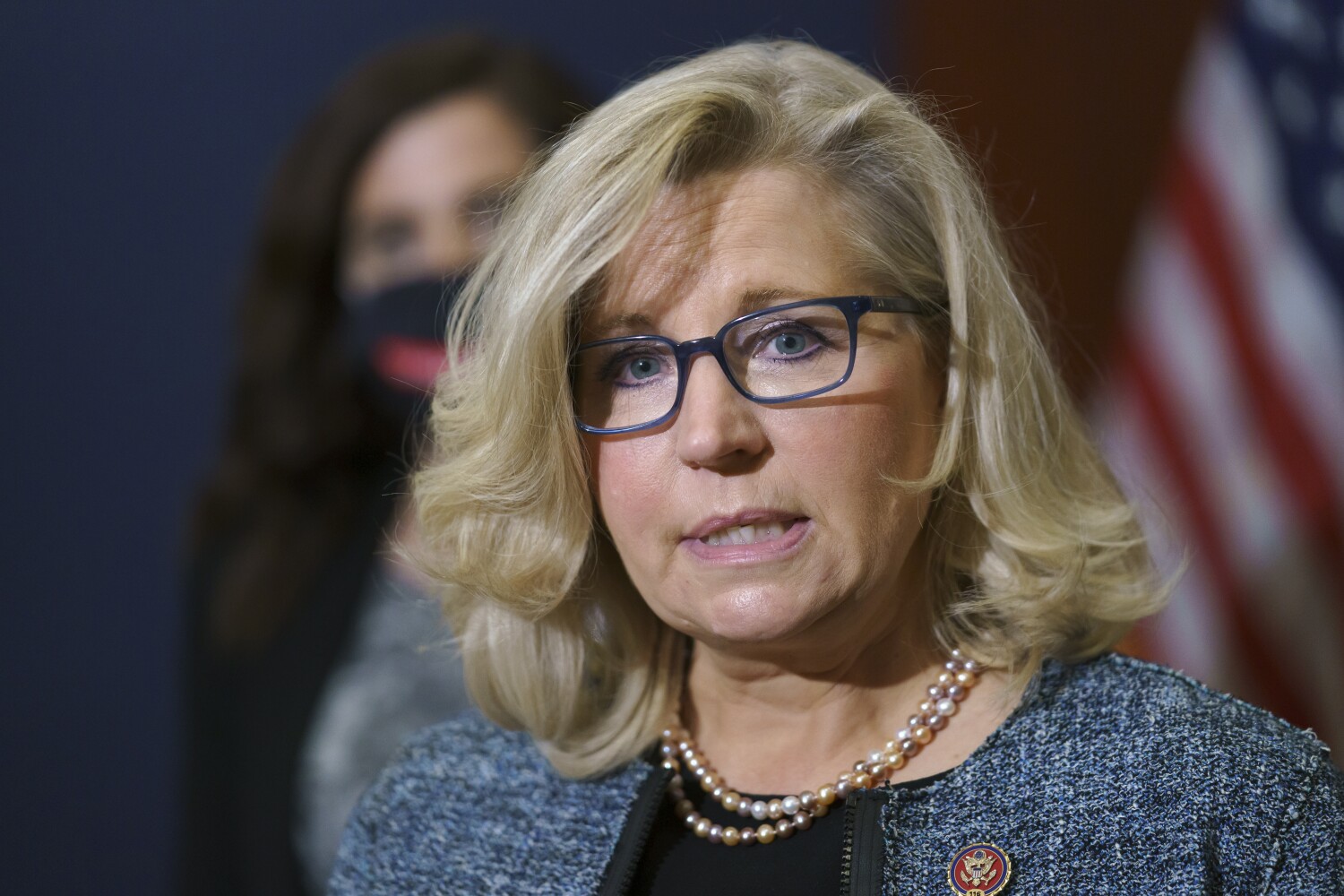 This week, Republican members of the U.S. House of Representatives are expected to fire Rep. Liz Cheney of Wyoming from the third-highest-ranking job in their leadership. Her offense: She refuses to shut up.

Cheney, the daughter of former Vice President Dick Cheney, has been a reliably conservative vote on matters of policy. But after Jan. 6, when then-President Trump encouraged a mob to march on the Capitol in an effort to obstruct the election of President Biden, she condemned his actions in scalding words.

But Cheney went further. Ten days later, with nine other House Republicans, she voted in favor of Trump’s impeachment.

Trump was not happy. “Get rid of them all,” he said of those who had crossed him.

“I don’t believe that he should be playing a role in the future of the party,” she said.

Last week, McCarthy signaled that it was time for Cheney to step down as House Republican conference chair. In view of Trump’s continuing popularity among most GOP voters, it has apparently become politically inconvenient for McCarthy and his fellow Republicans to hold Trump accountable for his attempt to upend the Constitution.

Cheney, however, is marching onward with flags flying. In an opinion article in the Washington Post — a hostile venue in the eyes of the Trump camp — she warned that McCarthy’s efforts to coddle Trump “will do profound damage to our party and our country.”

“She is now the leader of non-Trump Republicans,” Bill Kristol, a political analyst and prominent figure in the GOP’s small “Never Trump” camp, told me.

That’s not as cushy a role as it sounds. The party’s non-Trump caucus in Congress — those willing to talk about it, at least — could fit into an oversized phone booth: Cheney, Rep. Adam Kinzinger of Illinois, Sen. Mitt Romney of Utah and, on good days, Sen. Ben Sasse of Nebraska.

If Cheney wants to stay in the House, she faces a tough primary next year in Wyoming, where Trump won 70% of last year’s presidential vote. The former president, who believes in retribution above all else, has promised to support a challenger, and candidates are already lining up.

Cynics have suggested that Cheney may be thinking about running for president herself — but if so, she has a painful and unpromising path. Trump’s favorability rating among Republican voters remains stratospheric; it’s at 81% in one recent poll. Any Republican — especially a woman — who denounces him is signing up for torrents of abuse from vitriolic loyalists.

But Cheney isn’t the only one keeping this dispute alive. Trump has never missed an opportunity to complain about his enemies. Last week, he pronounced Cheney “a warmongering fool.”

After three months in exile at Mar-a-Lago, he’s already reaching for a more visible public role, with a new website, a blizzard of emails to the media (“from the 45th president of the United States”), several interviews on Fox and persistent leaks that he’s thinking about running again.

He’s promised to campaign in GOP primaries against not only Cheney, but all the other House Republicans who voted for impeachment, including David Valadao of Hanford.

It’s tempting to write that Trump and Cheney, the Antitrump, have developed a strangely symbiotic relationship by making each other look important. They’re like two scorpions in a bottle, locked in mortal combat.

Cheney is in the right, of course — but so far, Trump is winning the battle for the GOP’s future. “He isn’t gone,” Kristol said mournfully. “Trumpism and the spirit of Jan. 6 are alive and well.”

The 45th president wasn’t, as some hoped, a brief, aberrant parenthesis in the history of conservativism. Instead, he has midwifed the GOP’s transformation into a populist party of cultural and racial grievance. The party seems unlikely to turn back anytime soon, whether or not he’s its 2024 nominee.

Trump appears to be enjoying the argument with Cheney; it draws attention to his complaints and keeps his fundraising efforts alive. Why should he stop? Nobody in his party is demanding that he shut up. That is demanded only of Liz Cheney.

Along the way, Trump has harnessed his party to a lie, convinced millions of Republicans that it’s true, defended an assault on the Constitution and set an expectation that the next Republican who loses an election should contest the result, no matter how legitimate. That’s a dangerous platform for any party in a democratic republic. 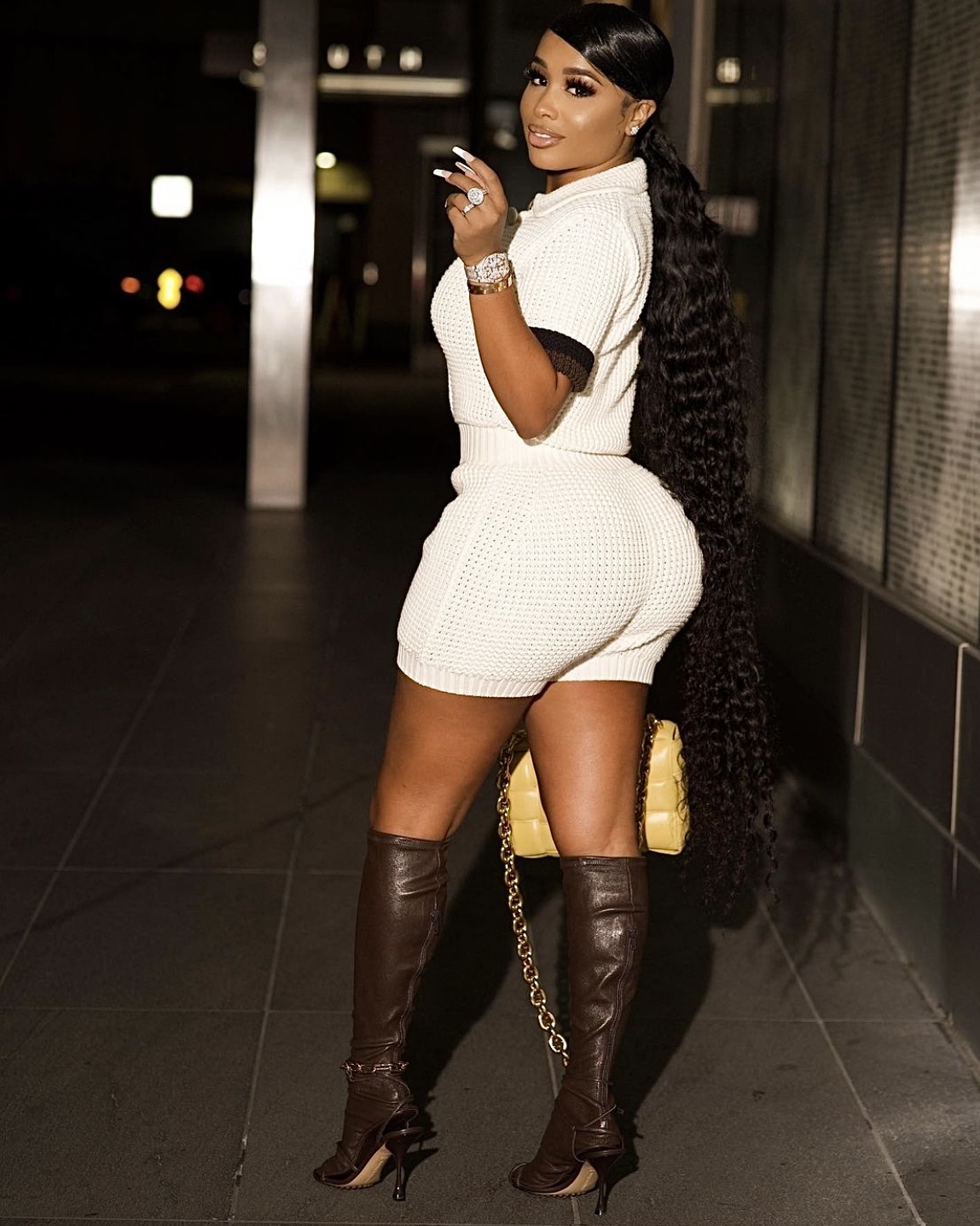