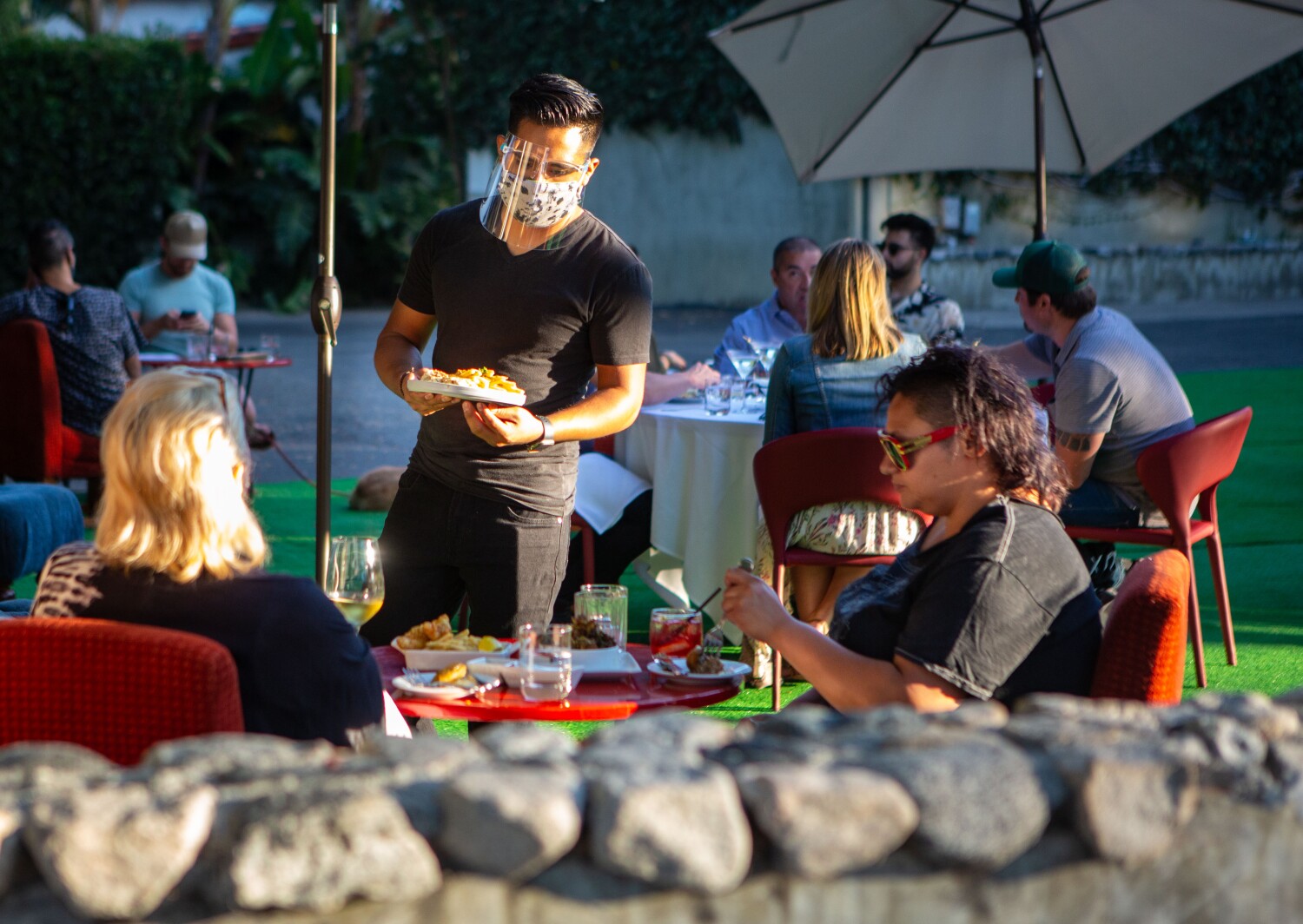 Restaurants and bars desperate for a lifeline during COVID-19 swarmed to apply for a new government grant to help them pay for rent, utilities, supplies and payroll. In just 10 days, the Small Business Administration has received 266,000 applications asking for $65 billion in aid, more than twice the amount provided by Congress.

Industry lobbyists and activists, who spent a year begging Congress for help before lawmakers acted earlier this year, are already asking them to replenish the fund and keep local, well-loved restaurants afloat as the economy begins to recover. Joining their call is a bipartisan group of representatives and senators already working to persuade colleagues to put more money in the fund.

“There is truly a national appetite to do this, and there’s no part of the country where this support is not badly needed and strongly supported,” said Rep. Earl Blumenauer (D-Ore.), who is working with House and Senate leaders to replenish the fund.

Perhaps no industry was hit as hard by the COVID-19 economic shutdowns as restaurants and bars. People largely stayed home and were cautioned to avoid crowded areas where they would have to take off their masks. Many restaurants tried switching to takeout, which requires less staff, set up expensive outdoor eating areas or hibernated over the winter hoping they’d be able to reemerge in the spring. But many didn’t make it.

More than 110,000 restaurants closed in 2020, and 500,000 are in dire straits, according to a November survey conducted by the National Restaurant Assn. Thirty-seven percent of operators said it is unlikely their restaurant would still be in business six months from October without additional government relief packages, according to the survey.

With more people getting vaccinated and venturing out into public with the loosened restrictions in California, the grant is a lifeline, said Fernay McPherson, 43, owner of Minnie Bell’s Soul Movement in Emeryville.

She plans to use the $100,000-plus grant she received to hire staff, buy supplies, pay rent and have plenty of her signature rosemary fried chicken ready for when the food market where she operates resumes seven days a week again.

“I just really want to be able to focus on the state opening up in June,” she said.

Without the money, she’d be weighing whether to close or take loans to keep the business open.

“We would be trying to dig ourselves out of a hole, for sure,” McPherson said.

The $28.6-billion Restaurant Revitalization Fund created in the American Rescue Plan allows restaurants, food trucks, bars, bakeries, breweries and wineries to apply for grants equal to their pandemic-related revenue loss — up to $10 million per business and $5 million per location.

The money doesn’t have to be repaid if it is used by March 11, 2023, for payroll, mortgage, rent and utility payments, to build outdoor seating, or for business supplies including safety equipment, food and payments to suppliers.

Congress provided billions in similar relief to business owners early in the pandemic through forgivable Paycheck Protection Program loans, but many restaurant owners said the restrictions on how the money could be spent, especially the emphasis on payroll over other business expenses like rent and paying supplies, meant that while they could pay employees, they didn’t have the resources needed to keep their businesses open.

So, the industry lobbied Congress to create a program specifically for restaurants, bars and related businesses, which was included in the economic aid package that passed in March. It began accepting applications May 3.

In the first week, the Small Business Administration issued 16,000 grants totaling $2 billion. As of Wednesday, 21,000 grants totaling $2.7 billion had gone out the door, with more than 250,000 applications pending. By law, the program must prioritize businesses owned by women, veterans, and socially and economically disadvantaged individuals for the first 21 days, after which the money is first-come, first-served.

The $71,850 grant Noodle Girl owner Hang Truong, 48, received will help her San Francisco Vietnamese restaurant move more firmly toward meal kits and delivery as she waits to see if catering customers return. She’s trying out delivery apps, a new menu, marketing, even experimenting with different delivery boxes — all of which takes cash her business doesn’t have on hand a year after a pandemic that began with her having to throw away thousands of pounds of food that went bad in the first weeks.

“Everything that needs to change in the business needs money,” Truong said in an interview. “We don’t have a lot of cash sitting around.”

Unlike the Paycheck Protection Program, where billions were quickly snatched up by larger businesses with well-established relationships with banks, the Restaurant Revitalization Fund has been split into pools to ensure that businesses of all sizes get loans. A pool of $500 million was set aside for applicants with 2019 gross receipts less than $50,000, $5 billion was set aside for those with gross receipts up to $500,000, and $4 billion for applicants with 2019 gross receipts of up to $1.5 million.

“Right now, SBA has more than $36 billion in applications from small, struggling independent businesses that will not receive funding,” said National Restaurant Assn. spokesman Sean Kennedy in a statement.

The groups haven’t yet put a dollar figure on how much they want Congress to provide to replenish the fund, nor have members of Congress.

Blumenauer said members got 20% of what they had initially asked for in the March legislation, and knew they might have to approve more money once colleagues saw how popular the grants would be. 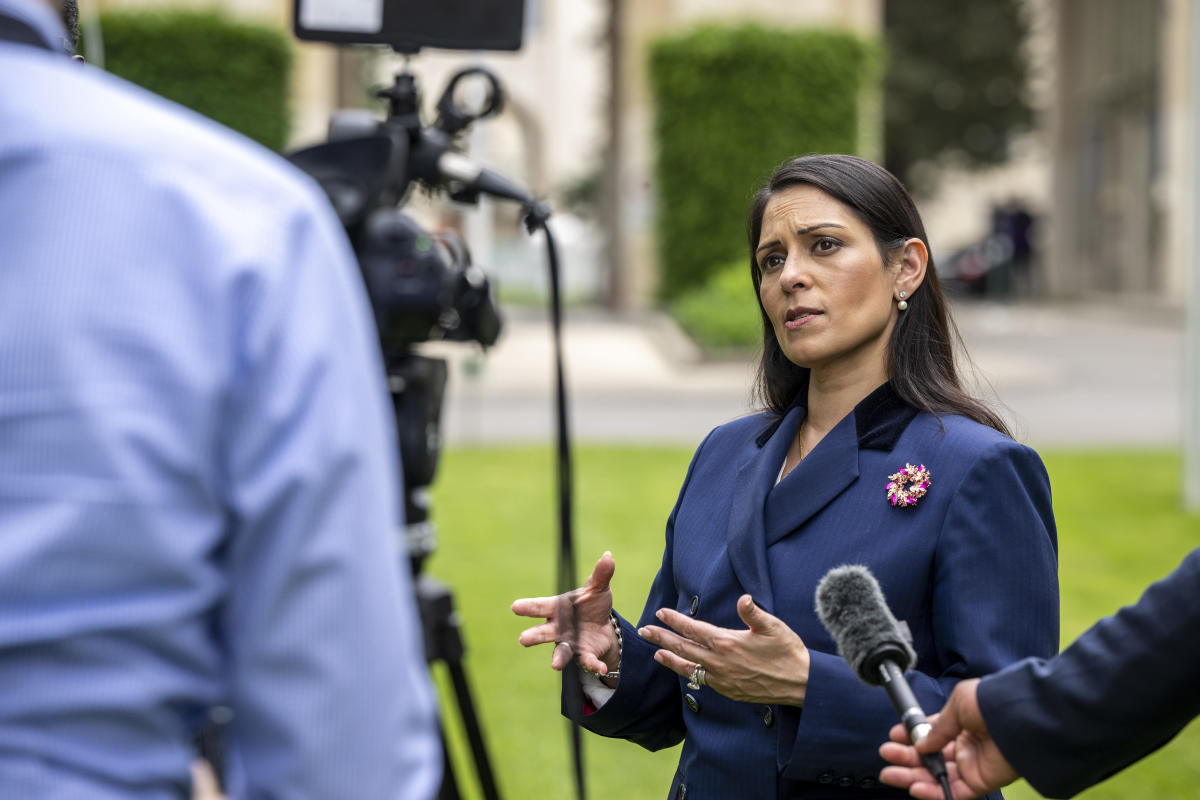 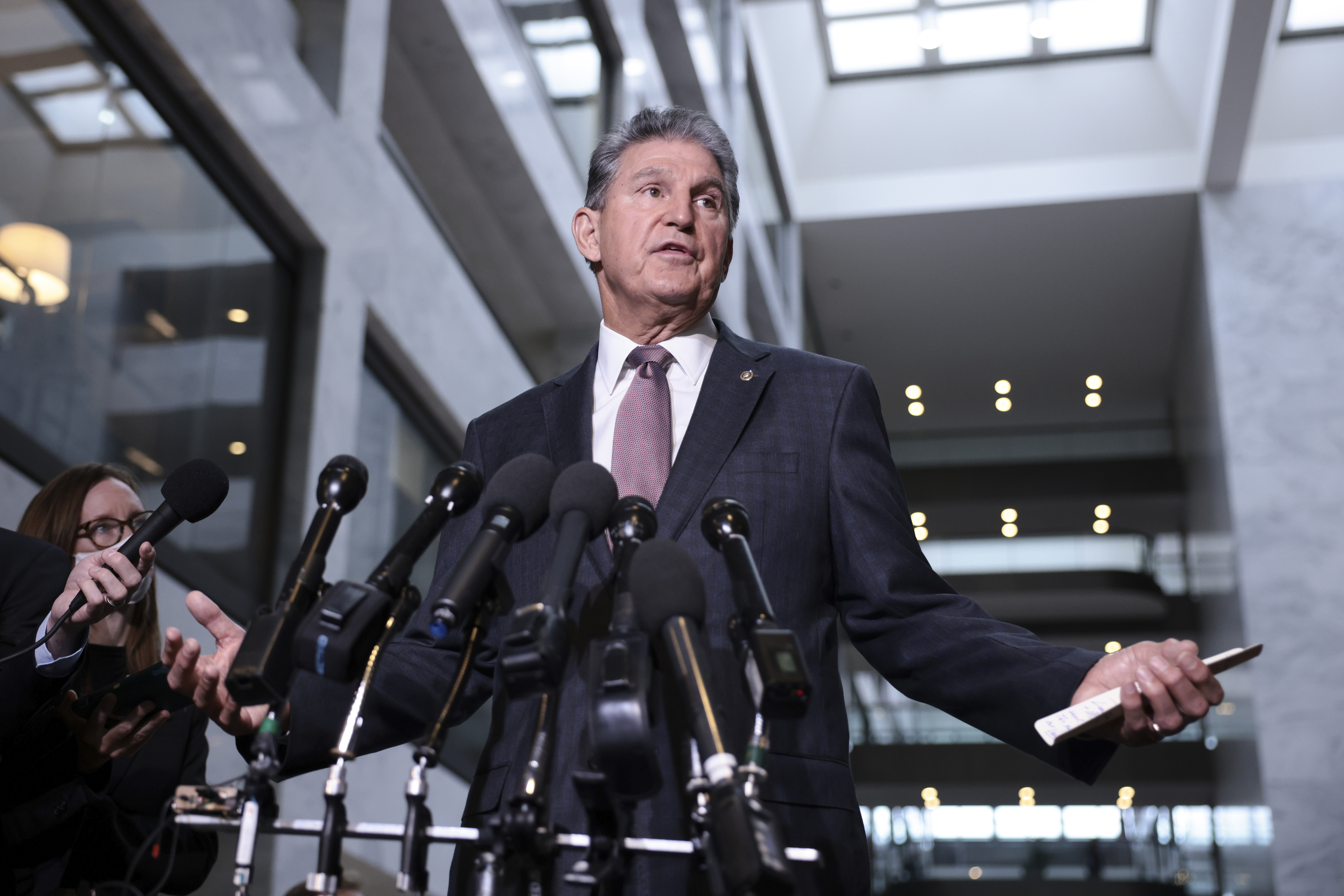 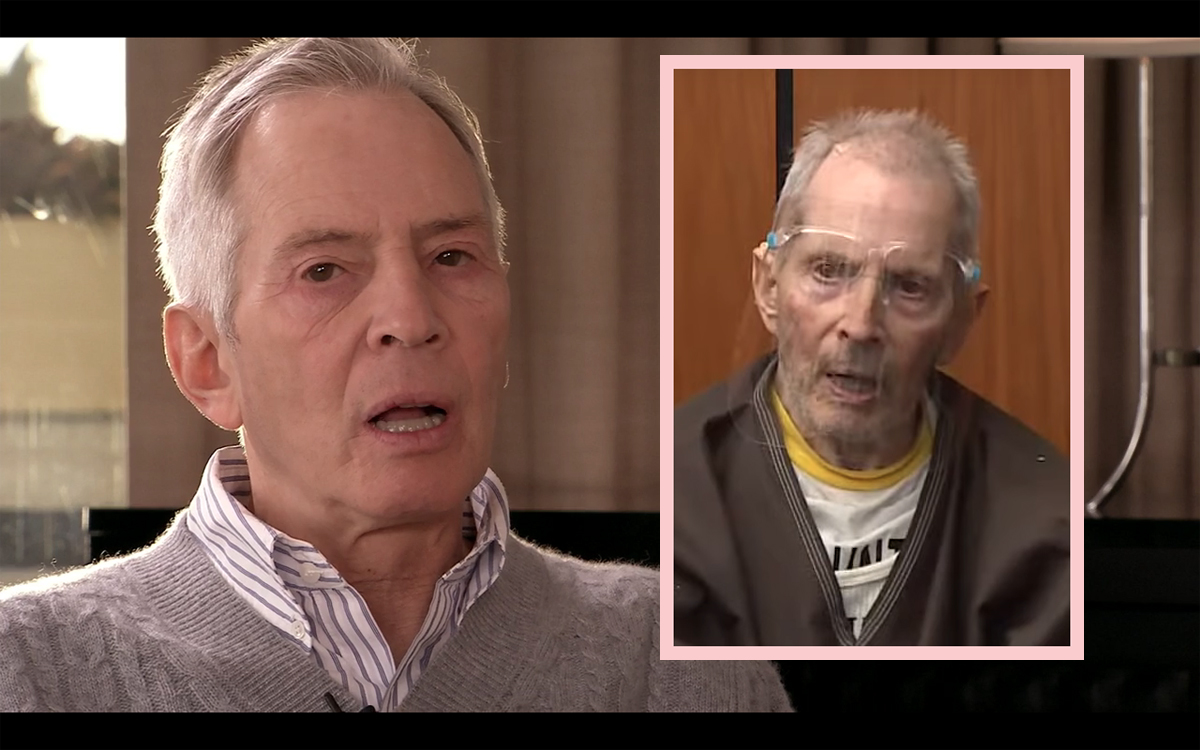