The country music world has lost an icon.

Naomi Judd, part of the Grammy-winning duo The Judds, has died. She was 76. Her daughters Wynonna Judd, 57—her singing partner, and actress Ashley Judd, 54, announced her death on April 30.

“Today we sisters experienced a tragedy. We lost our beautiful mother to the disease of mental illness,” read the siblings’ statement, which was posted on Ashley’s social media. “We are shattered. We are navigating profound grief and know that as we loved her, she was loved by her public. We are in unknown territory.”

Naomi is also survived by her husband, Larry Strickland, a fellow singer who used to sing backup for Elvis Presley. The two were set to celebrate their 33rd wedding anniversary next week.

Naomi died one day before The Judds were set to be inducted into the Country Music Hall of Fame on May 1. On April 11, the duo announced they plan to begin a final tour in September, which would’ve marked their first concert series since 2011. Also that day, The Judds performed onstage at the 2022 CMT Music Awards. 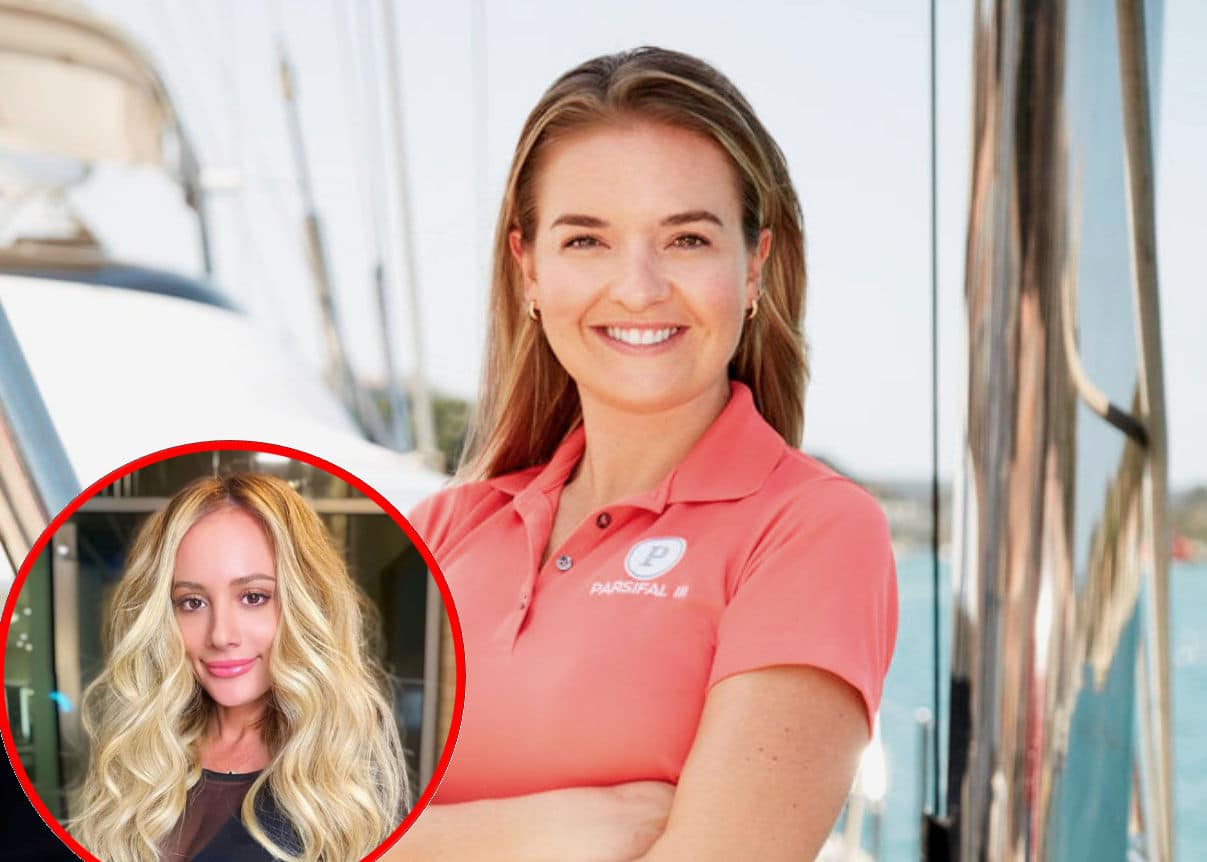