A hilarious and super cringe-worthy teaser trailer have been released for the comedy I Love My Dad, starring Patton Oswalt as a dad who feels disconnected from his son, so he decides to catfish him. The movie is based on a true story, and Oswalt is joined in the story by James Morosini, who plays his son. Morosini also wrote and directed the film, which is his second feature after the film Threesomething. The cast also includes Claudia Sulewski, Lil Rel Howery and Amy Landecker.

Inspired by James Morosini’s true life experience, I Love My Dad follows Chuck (Oswalt), an estranged father who desperately wants to reconnect with his troubled son, Franklin (Morosini). Blocked on social media and concerned for his son’s life, Chuck impersonates a waitress online and starts checking in with Franklin. Things begin to spiral when Franklin falls for this imaginary girl (Sulewski) and wants nothing more than to meet her in person, as Chuck has inadvertently catfished his own son.

This initially premiered at the 2022 SXSW Film Festival earlier this year, where it won the Grand Jury Award and Audience Award. It looks so funny and awkward and heartfelt, it’s just the kind of movie I love! Check out the teaser below, and watch I Love My Dad in select US theaters on August 5th, 2022, then on VOD starting August 12th. 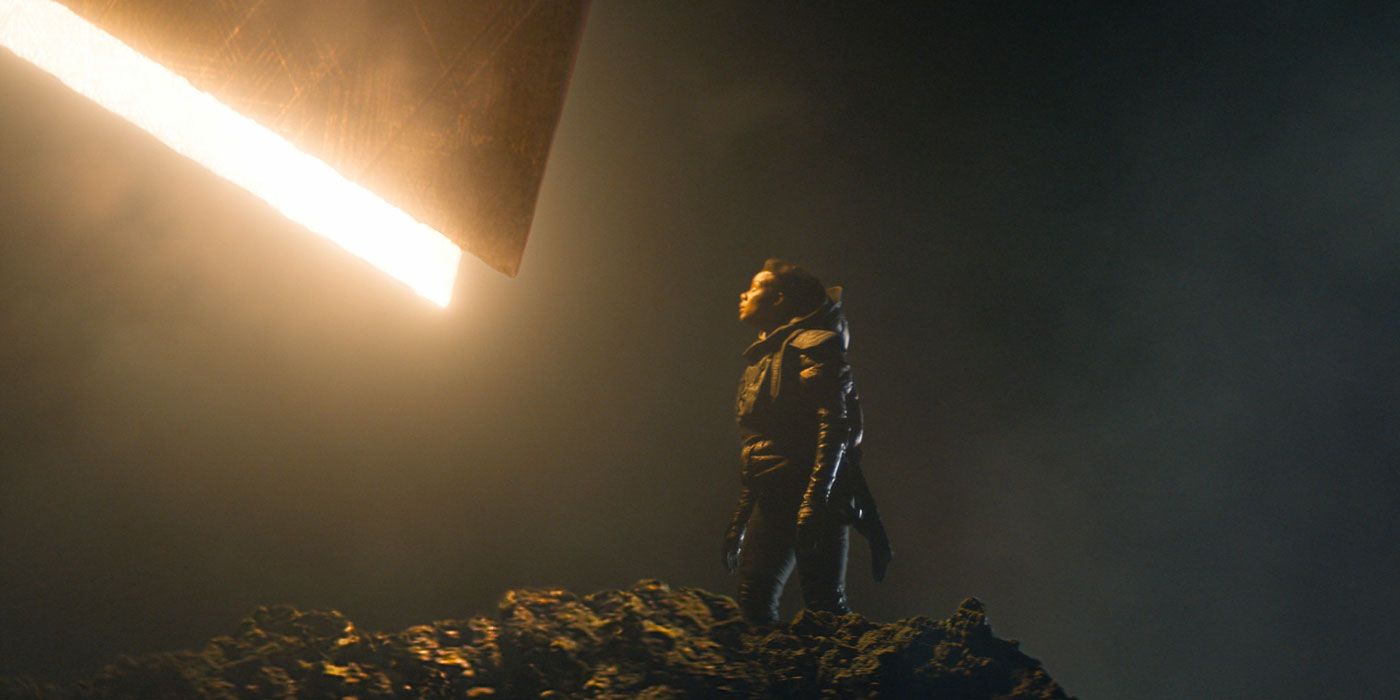 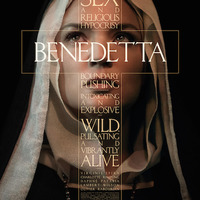 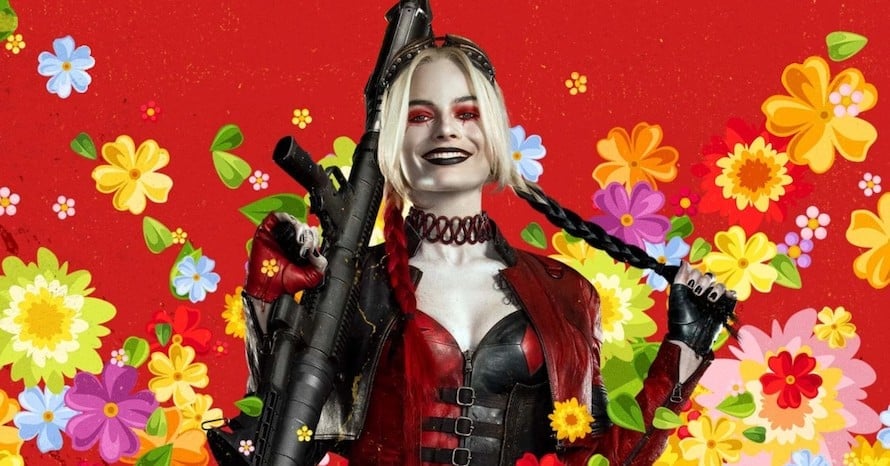