Country singer Granger Smith and wife Amber Smith (neé Bartlett), who lost their three-year-old son River in a tragic drowning accident at the family’s home in 2019, have been receiving accusatory messages blaming them for their child’s death.

Amber recently took to her Instagram Story to share screenshots of the lengthy messages, saying critics have not stopped hounding her with blame since River passed.

“Why was he not being properly protected and supervised?” one message read. “Not my business, not trying to be cruel, but to have a beautiful baby drown and then just have another kid, like … oops sorry about that one, we’ll just replace him. How do you guys deal with knowing his death was 100 percent preventable? And then just move on?”

Granger, 42, and Amber, 40, have three other children – eight-year-old Lincoln, seven-year-old London, and over two years after River’s death, they welcomed their now-11-month-old son Maverick.

Amber, who is an actress known for her work on American Crime and Dallas, sarcastically wrote over the screenshot, “Not her business and she’s not judging or trying to be cruel though.”

“The Lord is my strength when we still, three years later, receive these messages,” she added.

Amber also shared a screenshot from a comment she received on Instagram, which was in response to a comment Amber wrote on someone else’s post, saying, “All of us mamas who know this pain have been praying so hard for your family. We are all rallying around you and are here for you. Light will come from the dark. He is working. Bless you for blessing others in your deepest hurt. Sending all our love.”

The critic replied to Amber’s comment, writing, “Why would you be such irresponsible parents?!? Teach babies to swim, fence the pool, PROTECT your children! This is your fault, you KILLED your win [sic] kid. Truly disgusting.”

Writing over a screenshot of the interaction, Amber quoted a passage from the Bible, writing, “James 3:6 The tongue also is a fire, a world of evil among the parts of the body.”

The actress also said she has been forgiving those who make such comments.

“I can’t fault these people. We live in a fallen world,” she wrote. “It’s taken me 3 years to not let these comments hurt me, but I forgive them. I am rooted in Jesus.”

After River’s passing, Amber and Granger created The River Kelly Fund to support a myriad of causes, including wildlife preservation and children in need. They have also taken steps to prevent another accidental drowning, with Granger revealing in April that their youngest, Maverick, had completed his tenth infant swim rescue lesson.

They also donated River’s organs after his passing, which saved the lives of two people.

“His body is perfect, his organs are perfect, we had to do something,” Amber wrote at the time. “There are so many people waiting for an organ to save their lives.”

Celebrity deaths of 2022 | Obituaries for stars we lost 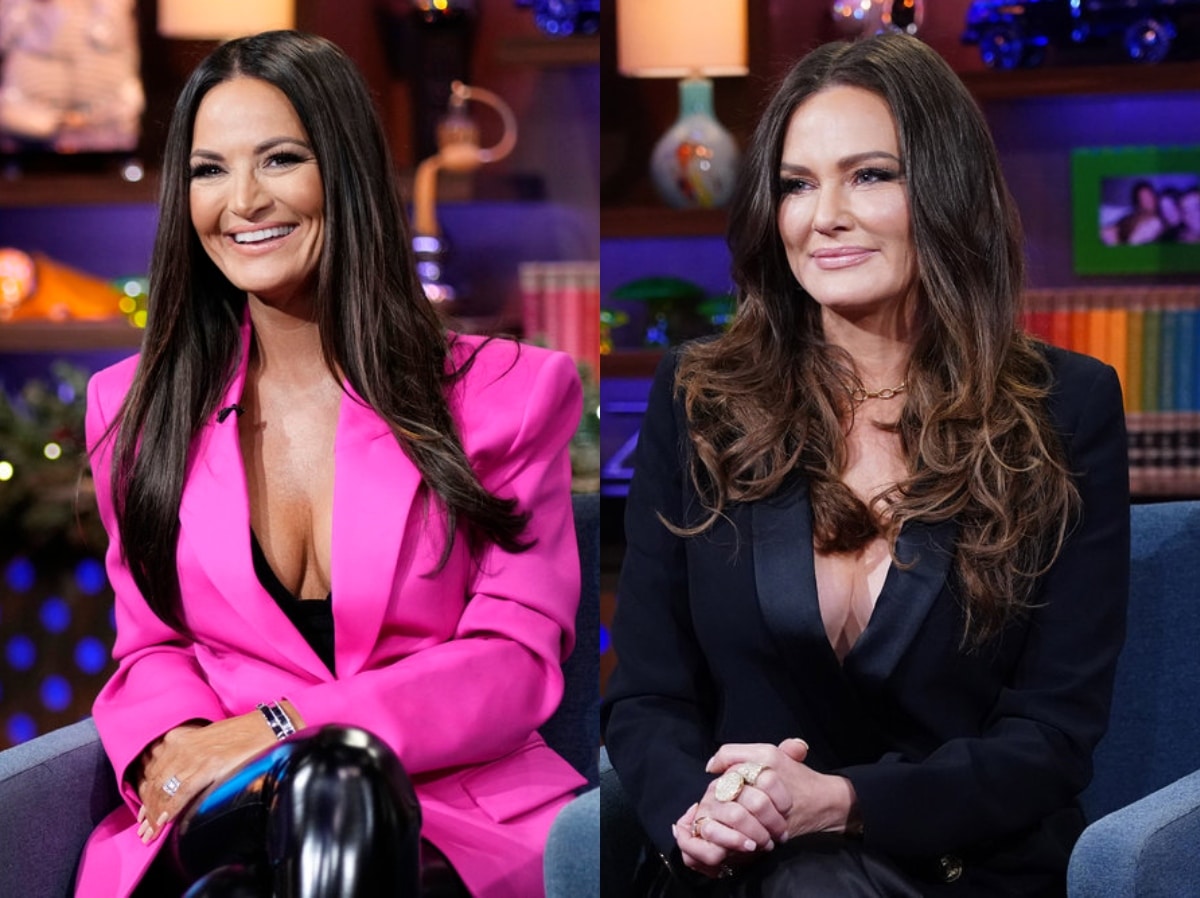 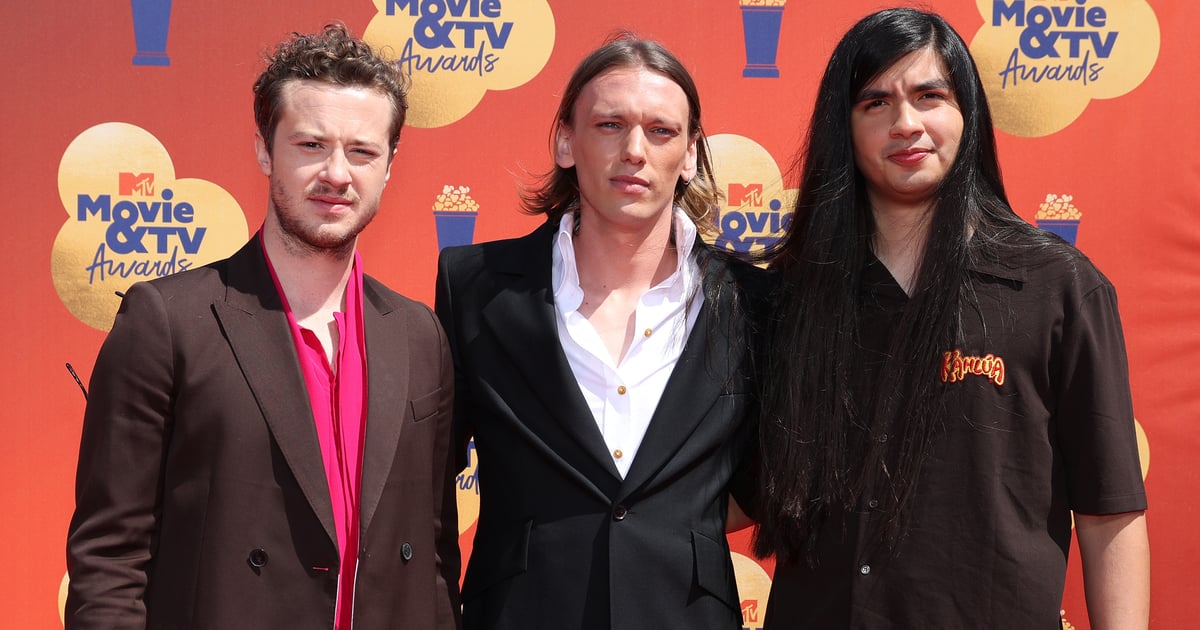 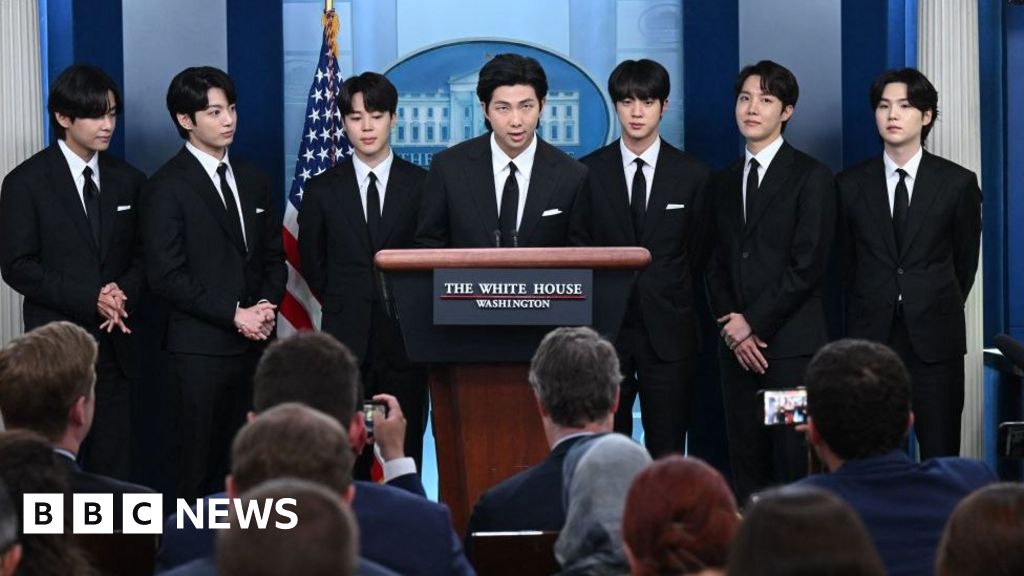