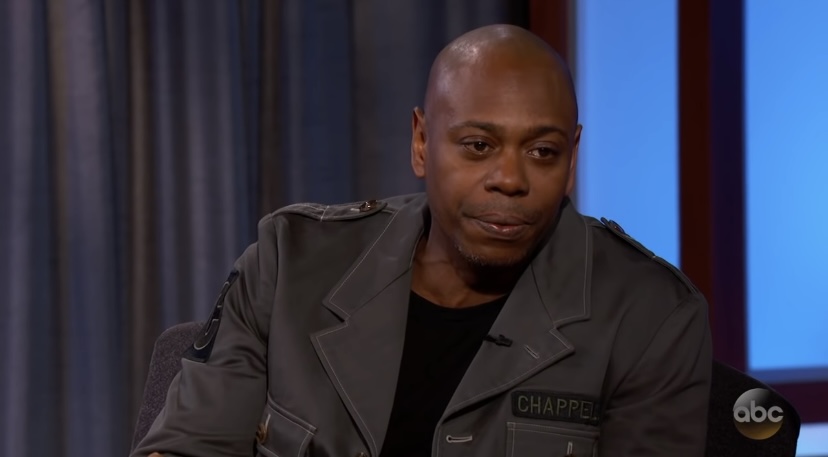 Although 23-year-old Isaiah Lee–who is responsible for attacking Dave Chappelle, 48, during a live performance Tuesday night was able to dodge felony charges, it appears the legendary comedian may be facing a civil lawsuit over his attacker’s injuries. 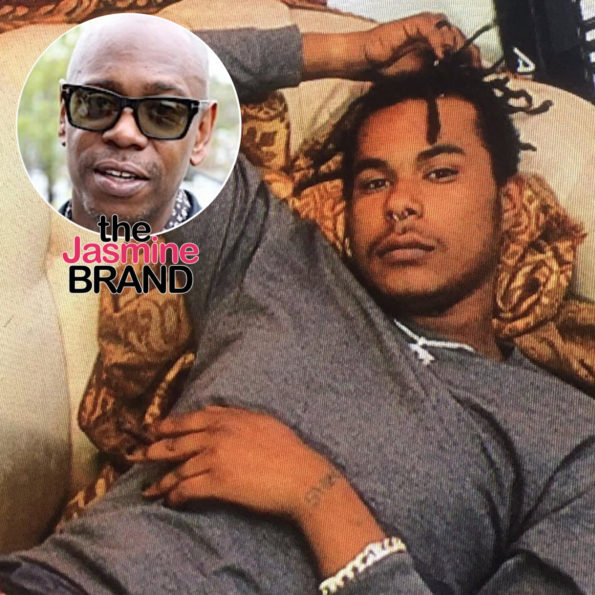 While performing at the Hollywood Bowl in Los Angeles, Dave Chappelle was attacked by a man who rushed the stage. Reportedly, the comedian tussled on the stage floor before the man ran away behind a screen on stage. Security then tackled and subdued the man. Isaiah Lee was later removed in an ambulance due to an apparent arm injury and bruises on his face.

Dave Chappelle was attacked by a man who rushed the stage during comedian’s performance at Hollywood Bowl in Los Angeles. Chappelle and the man tussled on the stage floor before the man ran away behind a screen on stage. Security staff surrounded and tackled the man. ? @abc7la pic.twitter.com/xGB6DcFLKK

Now, it looks like Dave Chappelle could be in trouble for retaliating. Legal analyst Alison Triessl told sources,

“Believe it or not, Dave Chappelle and his team may be facing some civil liabilities when all of the dust settles..If the threat was over and he was no longer a danger, and had been restrained, they can not take revenge on Mr. Lee.”

TMZ has released video where Dave Chappelle can be heard talking about the attacker’s injuries and appears to be happy about the outcome. In the video, Chappelle said,

“I felt good my friends broke his arm.”

Someone attacked Dave Chappelle at his show and his security team left that man looking like Mojo JoJo. pic.twitter.com/pna2642x7G

According to sources, those words could negatively impact Chappelle if a civil suit is filed. Triessl explained,

“It is very possible that Dave Chappelle’s own words, where he says that he roughed the guy up, can be used against him in a potential civil manner down the line.”

Sources also say The Hollywood Bowl could be found liable in the incident. At the time of the attack, Isaiah Lee was carrying a replica gun with a knife hidden inside. Despite confiscating patrons’ cell phones ahead of the show, the security team somehow may be found liable for not identifying the weapon at the security checkpoint. Triessl explained,

“The Hollywood Bowl or the promoters involved in this show, including Netflix, may be facing civil liability for their lapse of security. Something went very wrong here.”

It was announced on Thursday (May 5) that felony charges will not be filed against Lee for the assault. Reportedly, the Los Angeles Police Department said that when Isaiah Lee rushed on stage he had what appeared to be a handgun in his hand, but it turned out to be a replica that contained a blade.

However, sources later found that Lee did not have the weapon in his hand at the time of the attack, but was found inside a bag he was carrying.

What are your thoughts? let us know in the comments below! 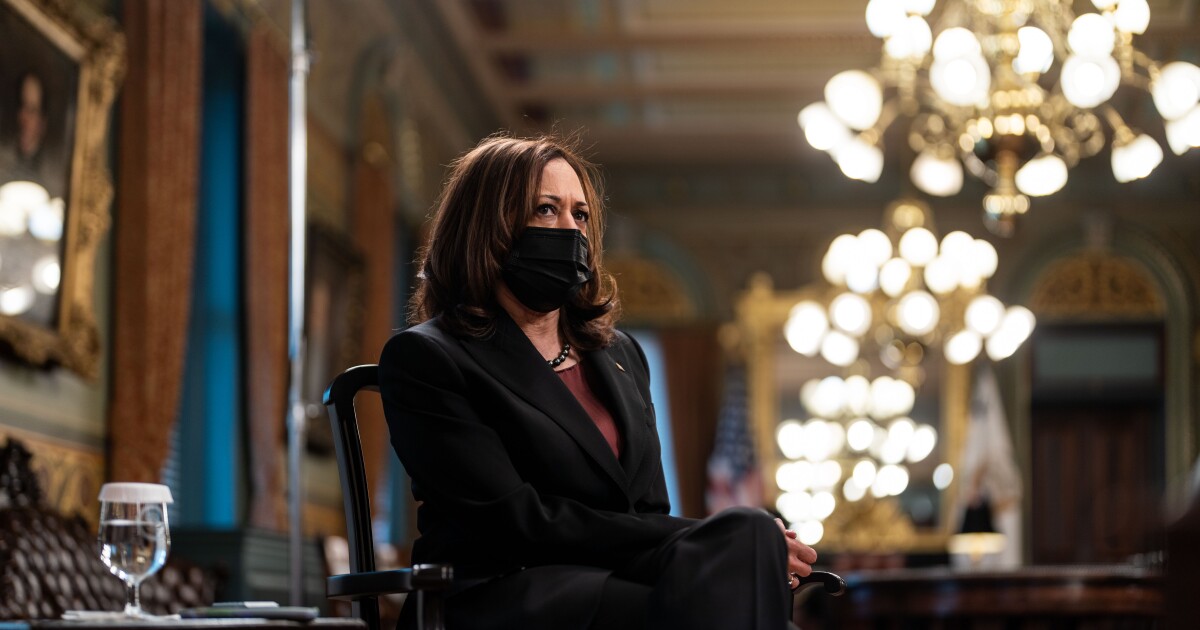 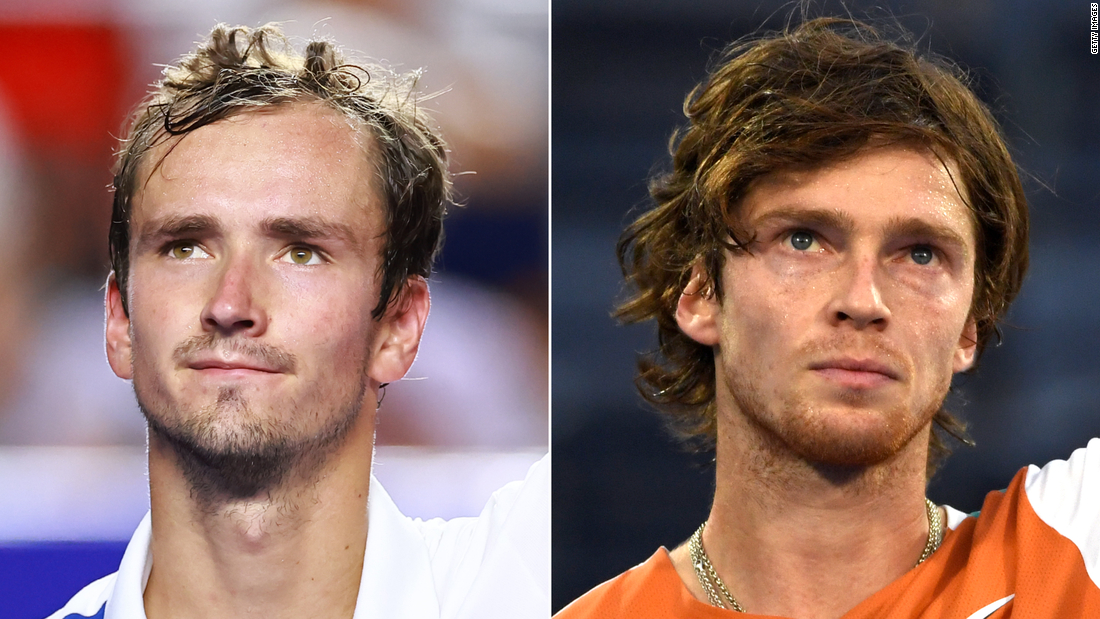