Who Is The New Justice League?! What Is The Great Darkness & Pariah’s Ultimate Plan?

The main cover below is derived from the teaser image above that had been released some time ago.

The issue has over 10 more variant covers to supplement that main cover above.

The promise of the issue can be deciphered from its solicitation.

The epic event years in the making is finally here! Superman, Batman, Wonder Woman, and the rest of the Justice League are dead. The remaining heroes are left to protect the world from an onslaught of violent attacks by DC’s greatest villains! Can the legacy heroes step out of the shadows of the classic heroes to form a new Justice League? And will that be enough to stop a darkness greater than anything they’ve ever faced from destroying everything?

Don’t miss out on the first issue of the blockbuster event of the summer!

After several super-heroes said no to Jon Kent Superboy / Superman’s offer to be on a new Justice League, including the Tim Fox / Jace Fox Batman and Yara Flor Wonder Girl / Wonder Woman, we have a new team debut.

The book ends with the Great Darkness and Pariah’s plan revealed. They will destroy the multiverse using the deaths of the Justice League via their terrifying Dark Army (full spoilers here)?!

In that image it looks like the Justice League may well still be alive, but being tortured unlike Barry Allen the Flash (full spoilers here).

John is a long-time pop culture fan, comics historian, and blogger. He is currently the Editor-in-Chief at Comics Nexus. Prior to being EIC he has produced several column series including DEMYTHIFY, NEAR MINT MEMORIES and the ONE FAN’S TRIALS at the Nexus plus a stint at Bleeding Cool producing the COMICS REALISM column. As BabosScribe, John is active on his twitter account, his facebook page, his instagram feed and welcomes any and all feedback. Bring it on! 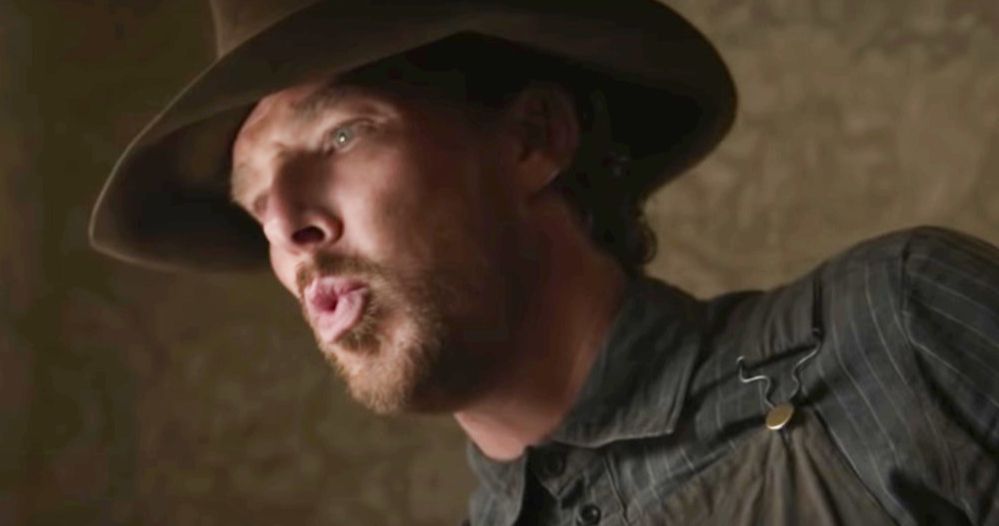