Disney Channel announced today that it is venturing into the baking competition space for the first time with Disney’s Magic Bake-Off.

Created by the Tastemade media company, the 13-episode series will be hosted by Disney Channel stars Dara Reneé (High School Musical: The Musical: The Series) and Issac Ryan Brown (Raven’s Home). Production is already underway, with Disney eyeing a premiere this summer.

Disney’s Bake-Off splits kids between the ages of 6 and 14 into three teams of two, having them race against the clock to design a Disney-inspired cake, utilizing Tastemade’s signature recipe videos and “an enchanted pantry” full of ingredients.

Appearing, alongside Reneé and Brown, to guide contestants through a series of challenges, is  Disneyland resort pastry chef Graciela Gomez. At the end of each episode, the winning team will be named Disney Baking Champions. Their winning recipe will subsequently become a featured Tastemade video, and will be made available on the social media channels of both Disney Channel and Tastemade.

“Tastemade’s unique and innovative approach in the food programming space has made this partnership invaluable as we embark on Disney Channel’s first-ever baking competition series,” said Claire McCabe, vice president, Alternative Programming and Development, Disney Branded Television. “With our magnetic hosts, Dara Reneé and Issac Ryan Brown, leading the way for a group of talented young bakers, there’s no limit to the imagination, fun and magic this series will deliver.”

“The unsurpassed imagination and creativity of Disney paired with Tastemade’s attention to detail, premium aesthetic and dynamic approach to the food genre make for an extraordinary partnership,” added Emily Mraz, head of Development at Tastemade. “Disney and Tastemade share a love for storytelling and are always looking for dynamic ways to engage audiences, so working together in this new way represents a truly special opportunity.”

A celebration of imagination and teamwork, Disney’s Magic Bake-Off is executive produced by Emily Mark, Joey Lucas and Julie Reading. 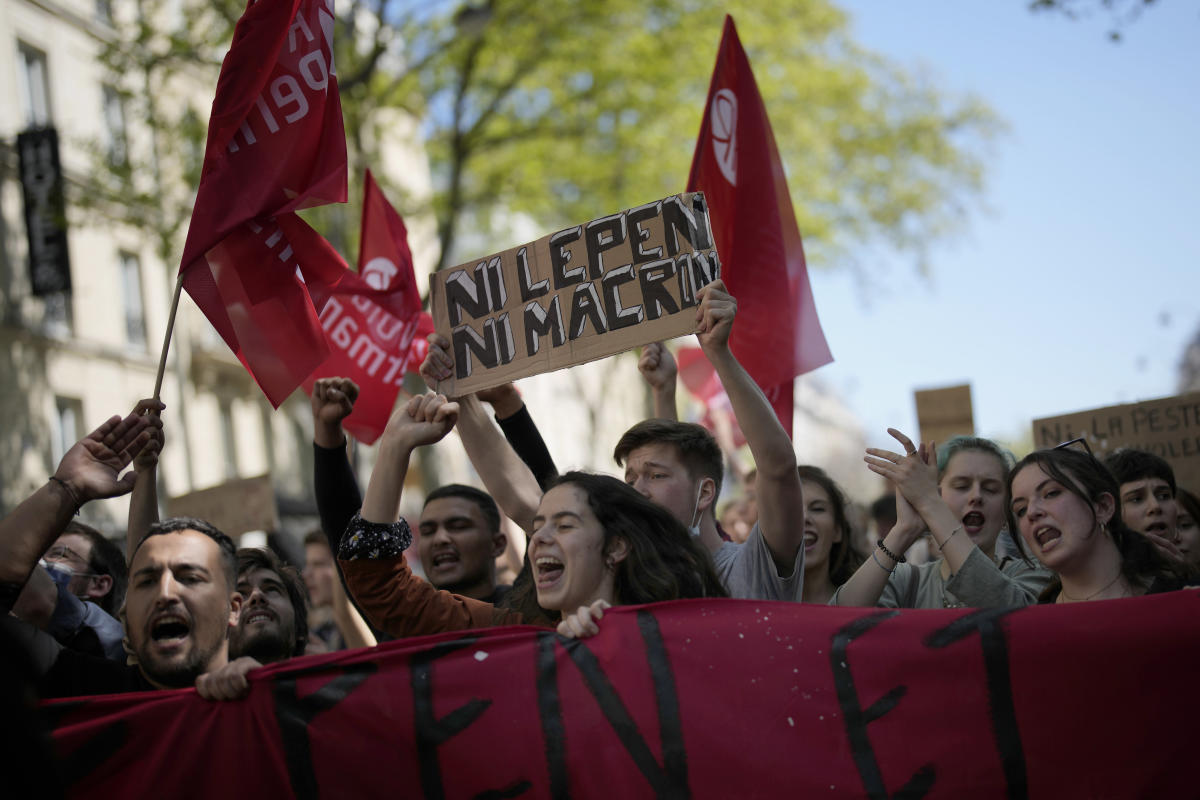 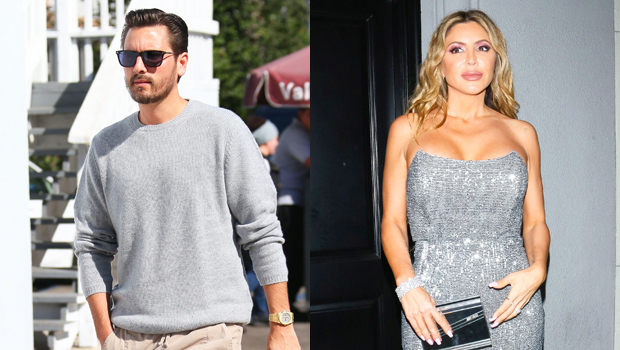