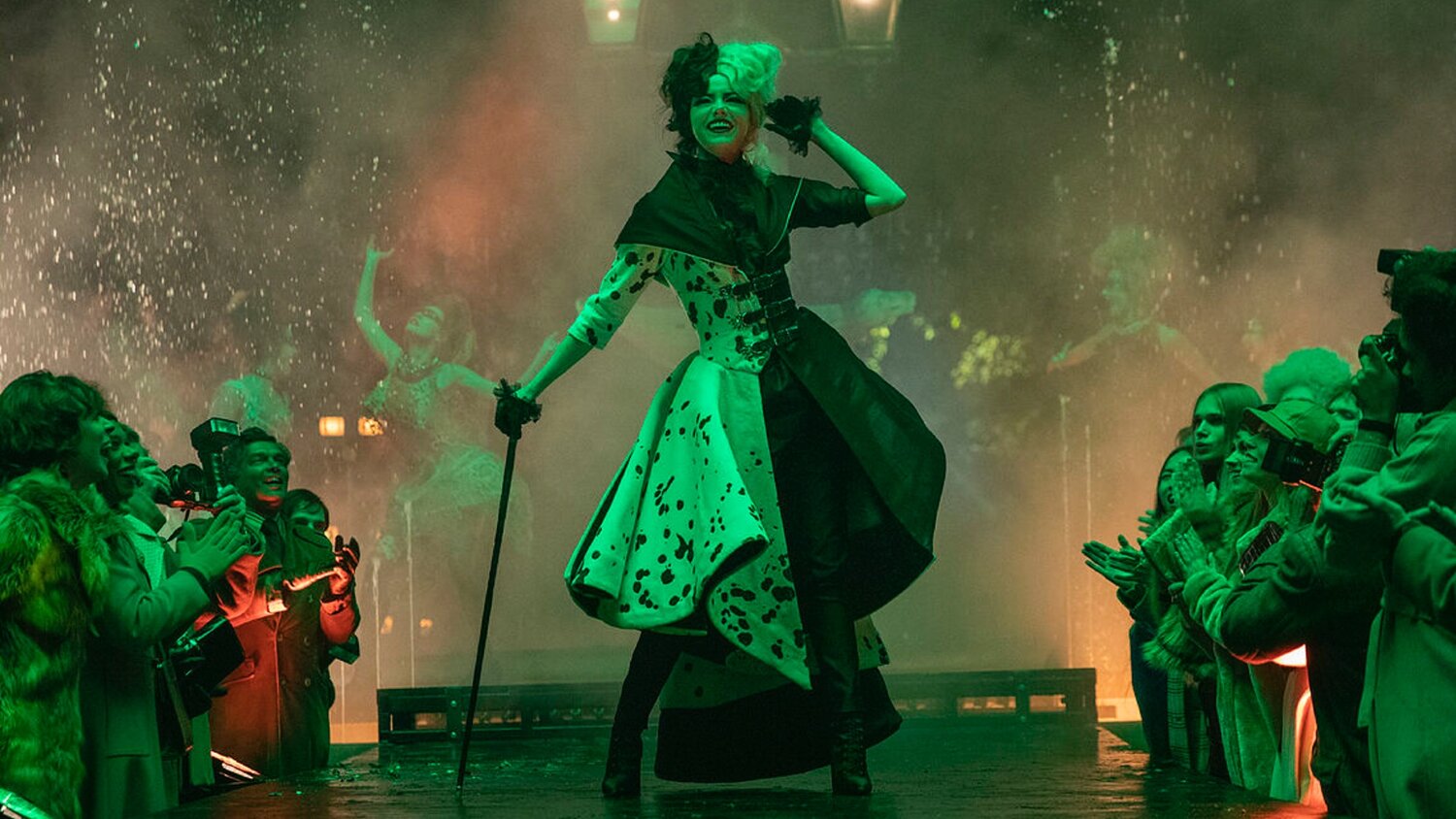 As expected, Disney Studios is moving forward with a sequel for Cruella. The film is in early development and director Craig Gillespie and writer Tony McNamara will return to tell the next chapter of the story.

A Disney spokesperson said, “We are very pleased with Cruella’s box office success, in conjunction with its strong Disney+ Premier Access performance to date. The film has been incredibly well received by audiences around the world, with a 97% Audience Score on Rotten Tomatoes in addition to A’s in every demographic from CinemaScore on opening weekend, ranking it among the most popular of our live-action reimaginings. We look forward to a long run as audiences continue to enjoy this fantastic film.”

I loved the film and I’m happy that it ended up being such a success. As I said in my review, Cruella is hand down the best live-action film that’s been made based on an animated Disney character. This was just such a great story with fantastic character development.

Cruella was never one of my favorite Disney villains, but the way that Emma Stone and the creative team brought her to life in this first movie made her one of my favorites. Damn, she is just such a fun and wild character! The end of the film definitely left the door open for a sequel and it will be interesting to see what that sequel entails as they continue Cruella’s story.

I hope Disney executives take note of the film’s excellence as they continue to make movies based on their older animated properties.