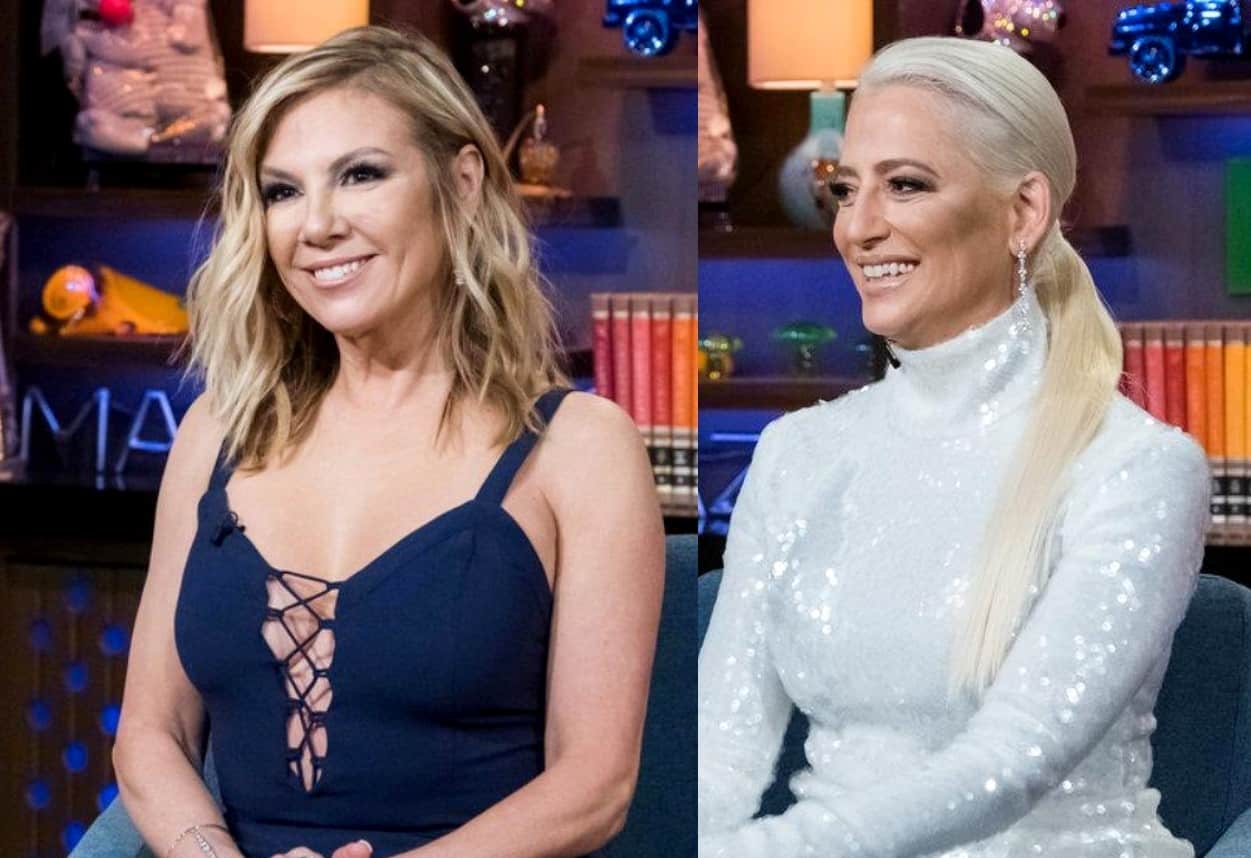 Dorinda was fired following season 12 of The Real Housewives of New York City, but Ramona seemingly still has plenty to say about her former co-star. During a recent interview, the 64-year-old was asked if the current season went “more smoothly” without Dorinda around and she immediately said that it did. Then, one of the co-hosts chimed in and said that Dorinda is her neighbor, and Ramona used the opportunity to diss the Make It Nice author.

“She’s your neighbor? You live in [The] Berkshires,” she asked before the Access Hollywood interviewer clarified she lives where Dorinda “used to live.” And Ramona quickly snarked, “Well no, she doesn’t live there [because] they stopped comping her the rent.”

It was first reported by Page Six in August 2020 that Dorinda would likely lose more than just her Bravo paycheck due to her firing as she had a nice deal set up that allowed her to live rent-free in a $10,000-a-month apartment as long as she promoted it on the show. Then, once she was no longer on the show, it was rumored that she had to pack up and leave the three-bedroom apartment and permanently move to Blue Stone Manor in The Berkshires.

However, Dorinda’s rep is making it clear that she can still call the Upper East Side her home because she owns a condo on East 87th Street in Manhattan.

“Dorinda has owned her apartment since 2001,” Steve Honig told Page Six. “She moved out while having it fully renovated. She continues to live in her apartment on the Upper East Side and spend her weekends at Blue Stone Manor [in the Berkshires].”

Dorinda’s living situation is not the only thing Ramona threw shade at. She also claimed that the show might be even more entertaining without Dorinda.

“There’s one thing about our show on RHONY, it’s like a bicycle. It’s a wheel. It keeps moving, we’re all cogs,” she explained. “We have a job to do and Bravo knows what they’re doing. We had a great season. I think this season is as good as any, if not better.” 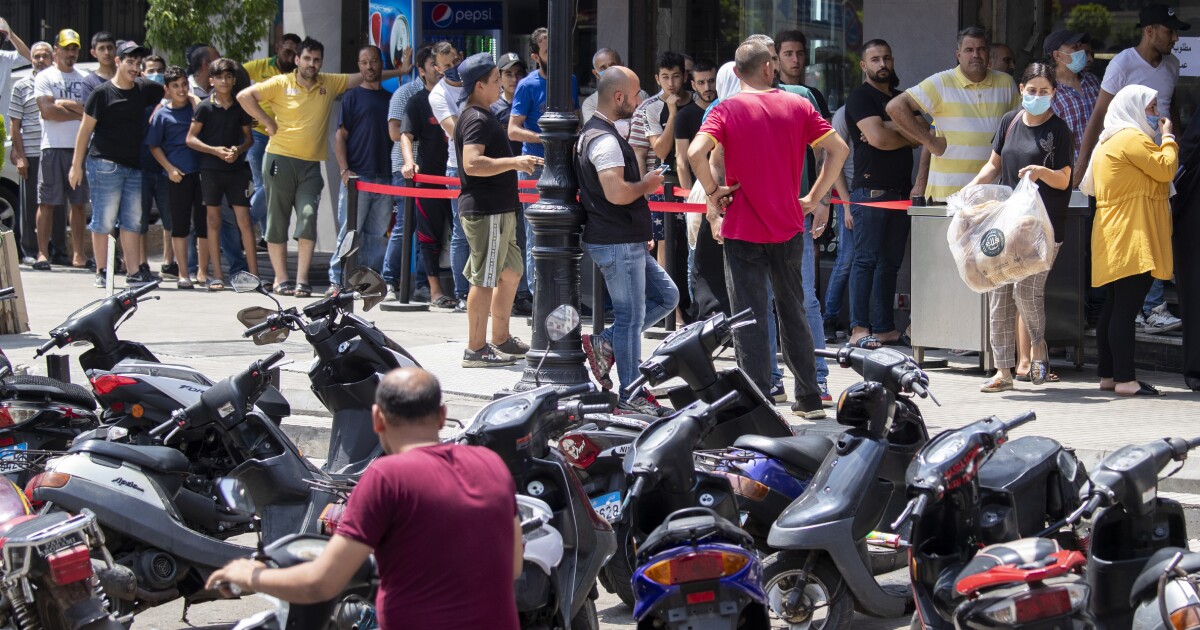 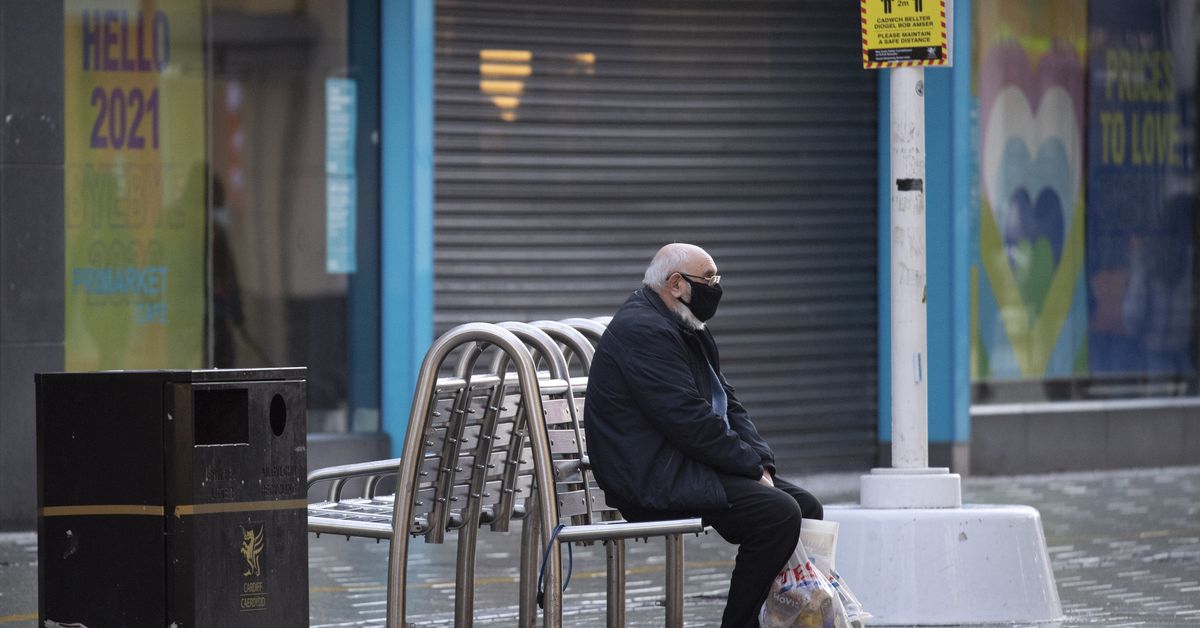