After Vicki says she was “so happy” to get Covid, Dorinda calls her out for “making statements that are killing people.”

It didn’t take long for some serious drama to blow up at Dorinda Medley’s famed Bluestone Manor on the first day of filming for “The Real Housewives Ultimate Girls Trip: Ex Wives Club” — with Medley herself going off on Vicki Gunvalson during a conversation about the Covid vaccine.

After some dinner — and a night of drinking — Vicki decided to call it an early night and told the group she was “exhausted” and needed to go take some Bayer Aspirin. Explaining why she took it, she said it was “the protocol for 50 days after Covid,” which she tested positive for three weeks before the trip.

“I was so happy I got it, oh my god, it was the best thing ever,” said Gunvalson, before Eva Marcille said she had it the previous year and was happy to now be vaccinated and boosted.

“There has to be an end to this booster, this, this, this … don’t even get me started. It’s a rabbit hole I will go down,” Vicki exclaimed, while Eva explained that boosters would soon be available for everyone. “Sure they are,” shouted Vicki, “Follow the money, baby, follow the money!”

With that, Eva asked Vicki, “Oh, you’re anti-vaxxer?” — to which she responded, “Yeah,” surprising the entire cast.

“It was my impression everyone here had been vaccinated and we were all Covid-free but now the congestion is worrying me for real,” said Phaedra Parks in a confessional, as footage showed Vicki coughing inside the house. “It’s a lot of sniffing and dripping and snotting.”

As Vicki said she didn’t want to talk about it more “because this is all about politics,” Dorinda exploded. “Vaccination is not politics!” she shouted, before bringing up vaccines for the measles and mumps — which Gunvalson said had been around for ages. After Medley told Gunvalson she “elected not to” get the Covid vaccine, Vicki said she had a medical exemption due to a blood clot in her leg. “I have a doctor’s letter right now, he said, ‘You are not a candidate,'” claimed Vicki. 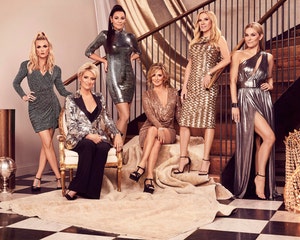 But Dorinda wasn’t listening, telling Vicki she had to “be intelligent enough to separate science from politics.” As Vicki shot back, “I’m very intelligent,” Dorinda shouted, “I don’t know, you’re not sounding intelligent right now, that’s scary! My friend died from not being vaccinated.”

“And my friend died after the second vaccination,” Vicki responded, a claim Dorinda immediately called BS on. “Someone died from being vaccinated? You’re saying bulls—” she yelled, before Vicki responded saying, “It’s on the internet.”

“Oh the internet! The internet says a unicorn’s showing up,” Medley shot back. “You’re making statements that are killing people, killing communities, that don’t fly with me. You’re upset me because I’ve had people die, six people and if they were vaccinated, they wouldn’t have. For your dignity, for your personality, for who you’re going to be in the world, just please humble yourself and take it back.”

“I take it back,” said Vicki, as Dorinda stormed off and retreated inside to refill her cocktail. While she was in the kitchen, Tamra told her former RHOC costar that it wasn’t “a political situation” to get vaccinated — adding, “it’s reality.” As Medley returned with a new drink, she told Vicki she didn’t want to “be at odds” with her and apologized for getting upset. She added that she didn’t want “any animosity” going forward, with Vicki saying there wasn’t any on her end. 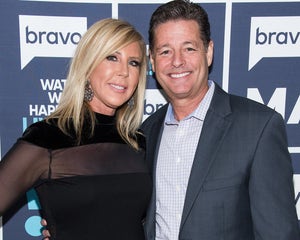 In a confessional, however, Gunvalson explained, “I’m not going to win this argument, I don’t care to win the argument. She doesn’t like my viewpoints, that’s fine, but I wouldn’t do that to anybody that’s in my home.”

In 2021, when leaks about the fight came out during filming, Gunvalson defended herself to Page Six — saying “my conversation with Dorinda was specifically about a man I know who didn’t have a history of blood clots and unfortunately passed away from a pulmonary embolism, which happened to occur after he took the second dose of the vaccine.”

Gunvalson has insisted she’s not anti-vax and told the same outlet in February that her opinion on getting vaccinated had changed since filming. “But at that time, which was September of last year, quite a while ago, it’s a different stance than where I am now,” she said, adding that she still believes it should be a “personal decision” and not mandated. 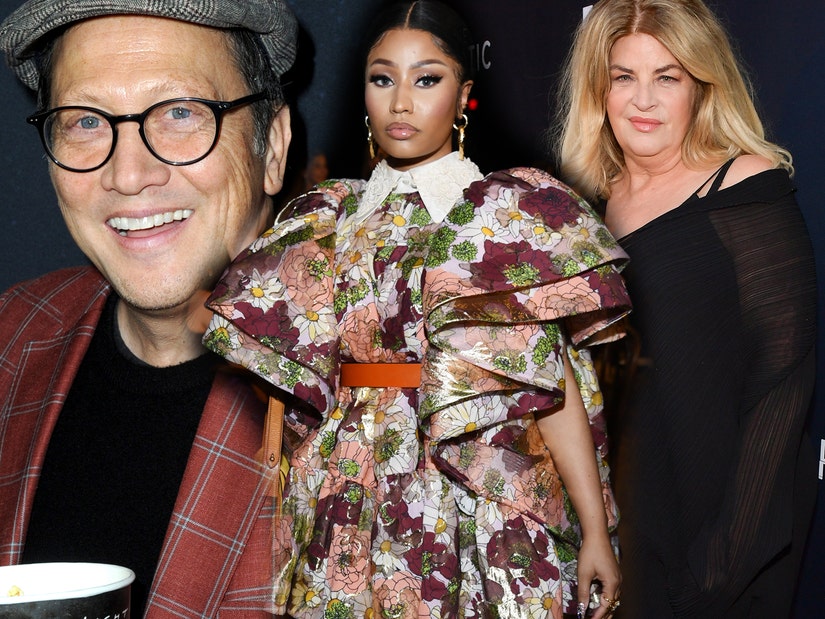 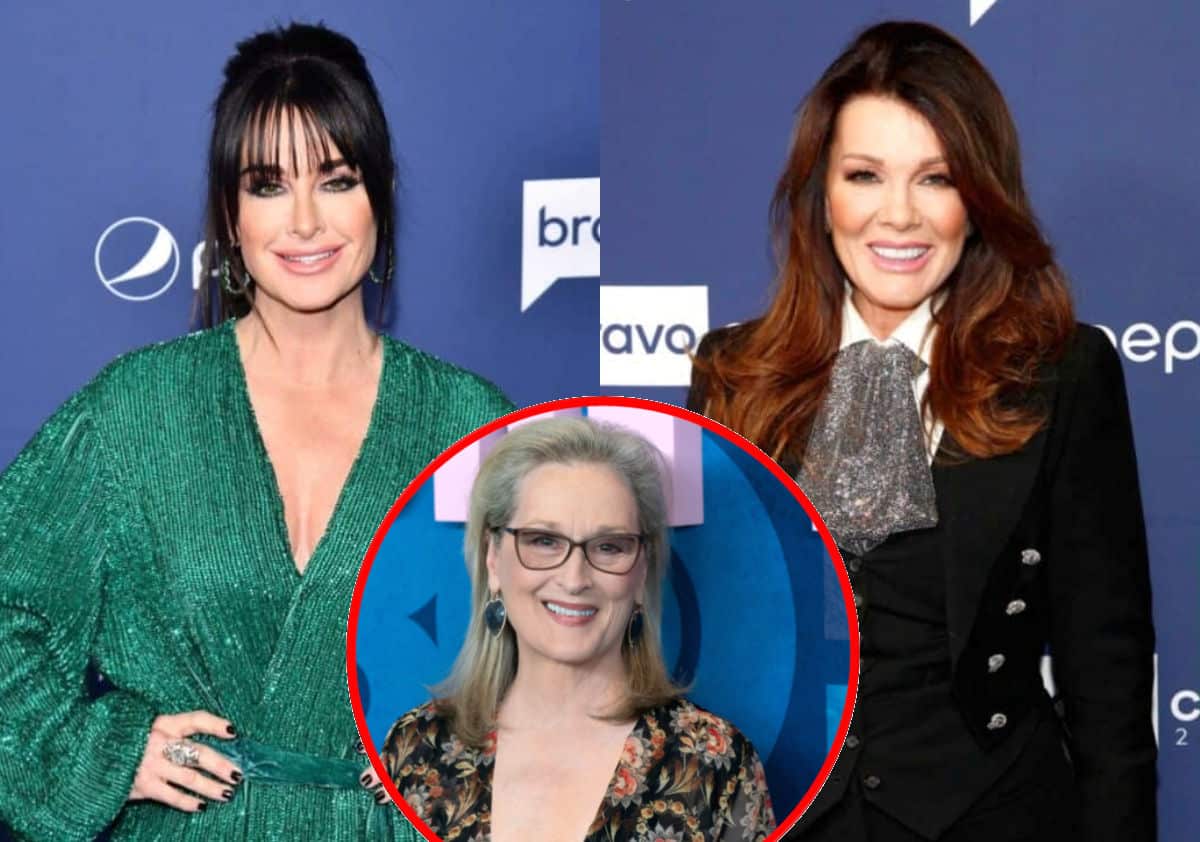